The Vatican issued a new letter Tuesday reaffirming its stance on euthanasia and assisted suicide, and said that lawmakers who approve of the “crime against human life” are accomplices, numerous sources reported.

The lengthy document, titled “Samaritanus bonus” which means the “Good Samaritan” focuses on end-of-life care for the terminally ill and came as legislation allowing for the ending of lives to relieve suffering has been considered or adopted by a growing number of governments, the New York Times reported.

“The judgement that an illness is incurable cannot mean that care has come at an end,” the document said. “Euthanasia, therefore, is an intrinsically evil act, in every situation or circumstance.” 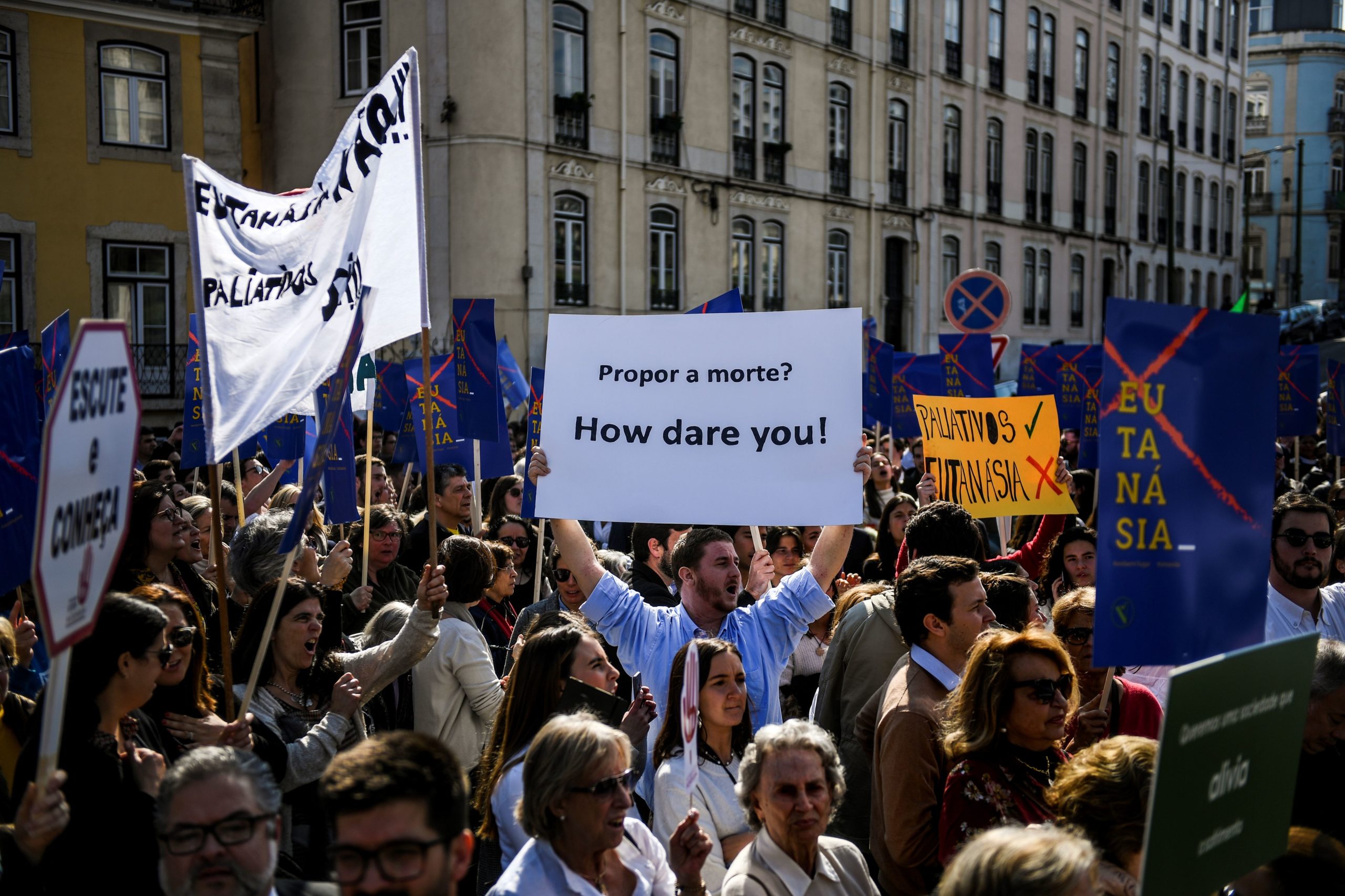 A man hols a poster reading “Propose death? How dare you?” during a protest against the decriminalization of euthanasia in front of the parliament on February 20, 2020 in Lisbon as lawmakers debate bills on euthanasia. (Photo by PATRICIA DE MELO MOREIRA/AFP via Getty Images)

Those who participate in it, such as medical personnel, are committing “homicide” and lawmakers who approve of it “become accomplices of a grave sin,” the AP reported.

While the document doesn’t break new ground, it takes into account new challenges of contemporary society, which Pope Francis has described as a “throwaway culture” that seeks convenient solutions to suffering, and shows indifference to the most vulnerable.

The Vatican supported the use of hospice centers and palliative care, including deep sedation to reduce pain, but said that such medication must never be used with the intent of hastening death, according to the AP. It also called for the expansion of “prenatal hospice centers” to provide care for children suffering from pre-natal pathologies. Instead of resorting to abortion, this medical, psychological, and spiritual aid “helps the parents to handle their grief and to regard this experience not just as a loss, but as a moment in the journey of love which they have travelled together with their child.” 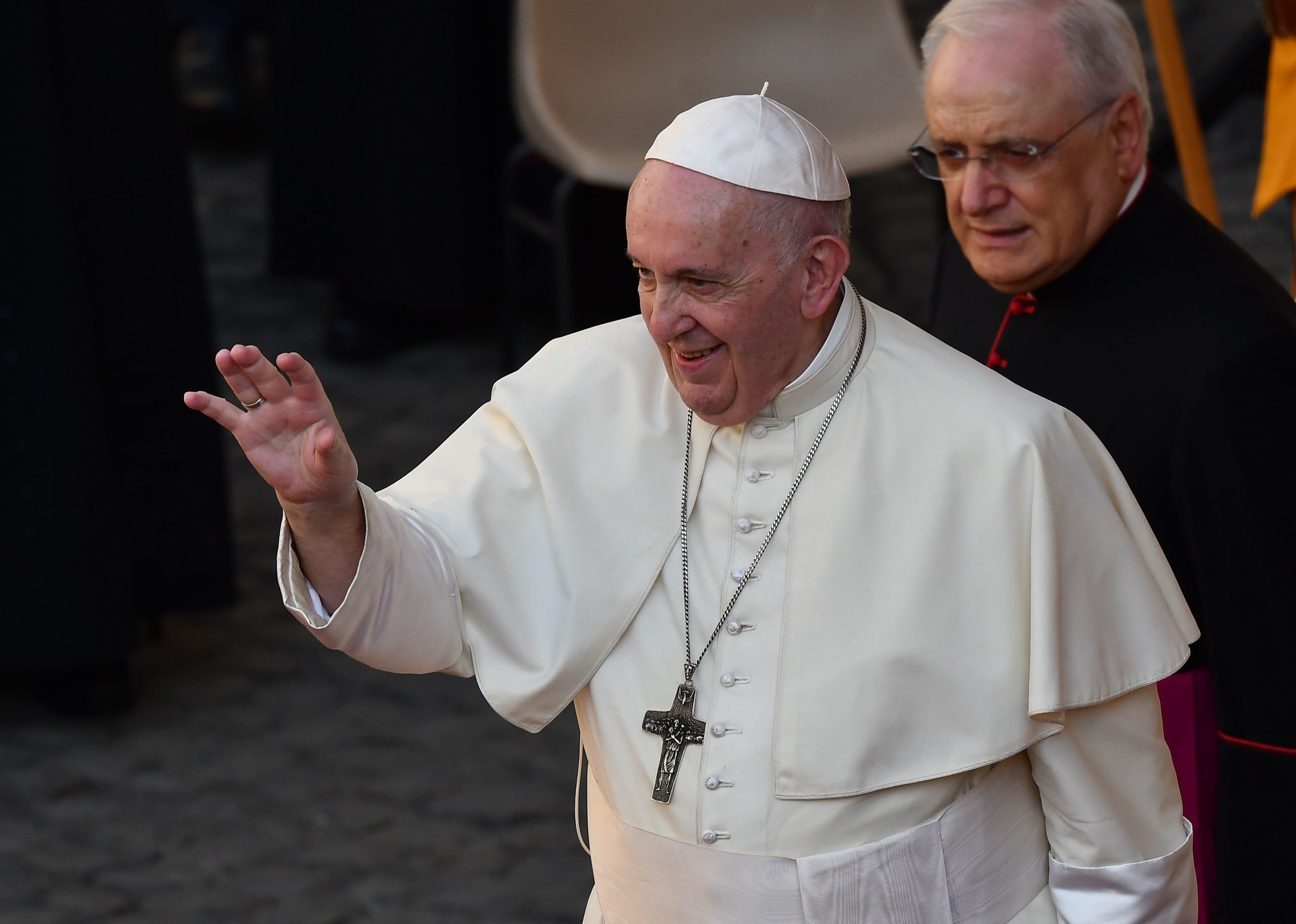 Pope Francis waves prior to hold a limited public audience at the San Damaso courtyard in The Vatican on September 16, 2020 during the COVID-19 infection, caused by the novel coronavirus. (Photo by VINCENZO PINTO/AFP via Getty Images)

The Vatican letter was issued Tuesday but was approved by the Pope in June and published a month later on the feast day of St. Camillus de Lellis, the patron saint of the sick, hospitals, nurses and physicians, the Times reported.

Catholic teaching holds that life must be defended from conception until natural death, and condemns abortion and the “false compassion” of assisted suicide and euthanasia, which is “based on a utilitarian view of the person, who becomes useless or can be equated to a cost,” the pope said in 2019 according to Catholic News Agency.