California will ban the sale of gas-powered passenger vehicles within the next 15 years, Democrat Gov. Gavin Newsom announced Wednesday, citing the need for “bold action” to confront climate change.

Ending the market for gas-powered passenger vehicles in California will drop greenhouse gas emissions by 35% in the Golden State, according to a press release. The rule, if implemented, would make California the first such state to seek a permanent phase-out of fuel-powered vehicles, according to The Detroit News.

The order directs the California Air Resources Board to develop regulations to meet the 2035 deadline, according to the press release. Newsom also ordered the agency to require all medium and heavy-duty trucks to be gas-free by 2045. (RELATED: Here’s Why Californians Are Getting Reamed At The Gas Pump Despite Rock-Bottom Oil Prices) 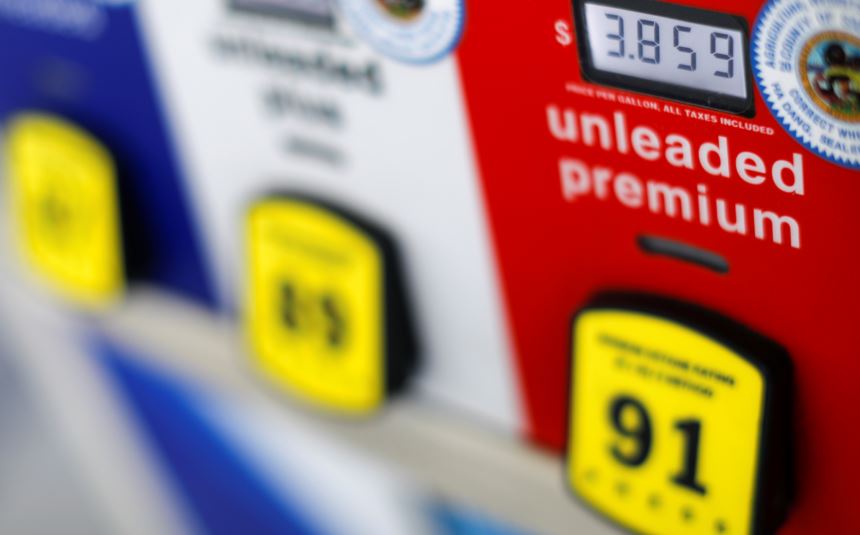 The current price of gasoline is shown on a gas pump at an Arco gas station in San Diego, California, U.S. July 11, 2018. REUTERS/Mike Blake

Newsom’s decision comes amid high gas prices, wildfires, and rolling blackouts, the last of which is partially the result of the state’s transition away from fossil fuels, according to the governor. Eliminating fossil fuel products and shifting to green energy has led to “gaps” in the energy grid’s reliability, Newsom said during a press conference in August.

Sierra Club and other activists met informally with Newsom’s administration in 2019 to discuss dramatically slashing the state’s oil production, The Los Angeles Times reported in April of that year.