President Donald Trump will pay his respects to Justice Ruth Bader Ginsburg at the United States Supreme Court on Thursday.

“The President will pay his respects to the late justice on Thursday at the U.S. Supreme Court,” White House deputy press secretary Judd Deere told the Daily Caller on Wednesday. Ginsburg, who passed away Friday evening at the age of 87, will lay in repose at the Supreme Court on both Wednesday and Thursday and at the United States Capitol on Friday. She will be the first woman to ever lay in repose at the U.S. Capitol. 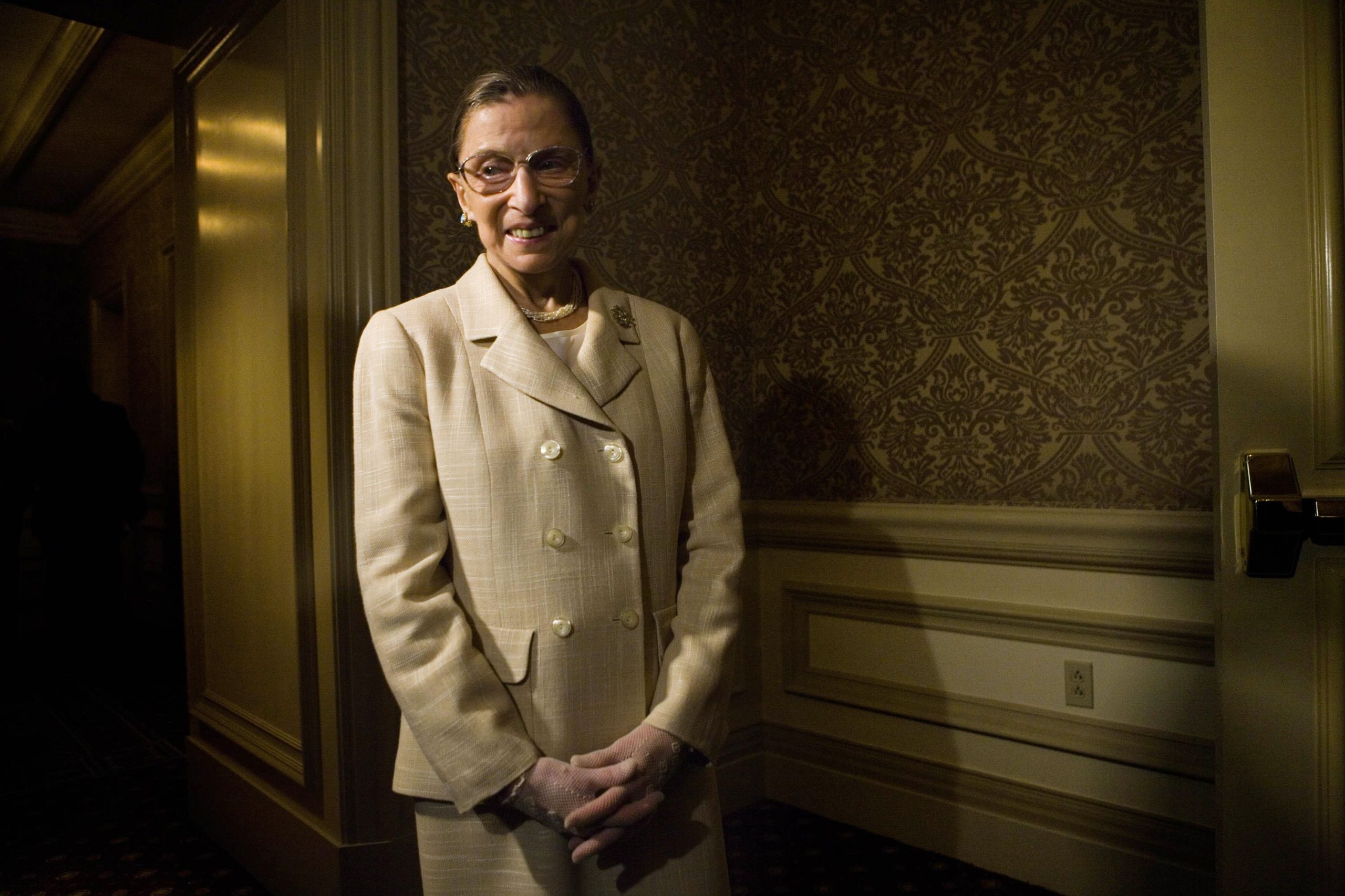 “Associate Justice Ruth Bader Ginsburg was nominated for the United States Supreme Court by President Bill Clinton on June 14, 1993 and took her seat on August 10, 1993. Ginsburg first drew national attention for her work successfully litigating sex discrimination cases in the 1970s. As an Associate Justice for more than 27 years, Ginsburg was a leading voice for equality on the Court and across the country,” House Speaker Nancy Pelosi said in a press release accompanying the announcement. “A formal ceremony will be held Friday morning. Due to the COVID-19 pandemic, the ceremony will be open to invited guests only. Additional details will be announced at a later date.”

Trump first learned of Ginsburg’s passing after the conclusion of his Friday night campaign rally in Ohio. The news broke just after he broke the stage. (RELATED: Trump’s First Reaction To Ruth Bader Ginsburg’s Passing)

WATCH: Trump hears from a reporter that Justice Ginsburg has died.

“She just died? Wow. I didn’t know that, you’re telling me now for the first time.”

“She led an amazing life. What else can you say? She was an amazing woman…I’m sad to hear that.” pic.twitter.com/5Na3vHzP7f

The president released a lengthier statement during his trip back to Washington, D.C.

“Today, our Nation mourns the loss of a titan of the law,” he wrote. “Renowned for her brilliant mind and her powerful dissents at the Supreme Court, Justice Ginsburg demonstrated that one can disagree without being disagreeable toward one’s colleagues or different points of view.”

Trump stated that Ginsburg’s opinions — especially decisions “regarding the legal equality of women and the disabled” — “have inspired all Americans, and generations of great legal minds.”

“May her memory be a great and magnificent blessing to the world.”

Statement from the President on the Passing of Supreme Court Associate Justice Ruth Bader Ginsburg pic.twitter.com/N2YkGVWLoF