House Minority Leader Kevin McCarthy threatened on Wednesday to introduce a motion to remove Speaker of the House Nancy Pelosi from her leadership position if she tries to impeach President Donald Trump as a way to delay the confirmation of his Supreme Court nominee.

“I will make you this one promise, listening to the speaker on television this weekend, if she tries to move for an impeachment based upon the president following the Constitution, I think there will be a move on the floor to no longer have the question of her being Speaker. She may think she has a quiver — we do too,” McCarthy told reporters. 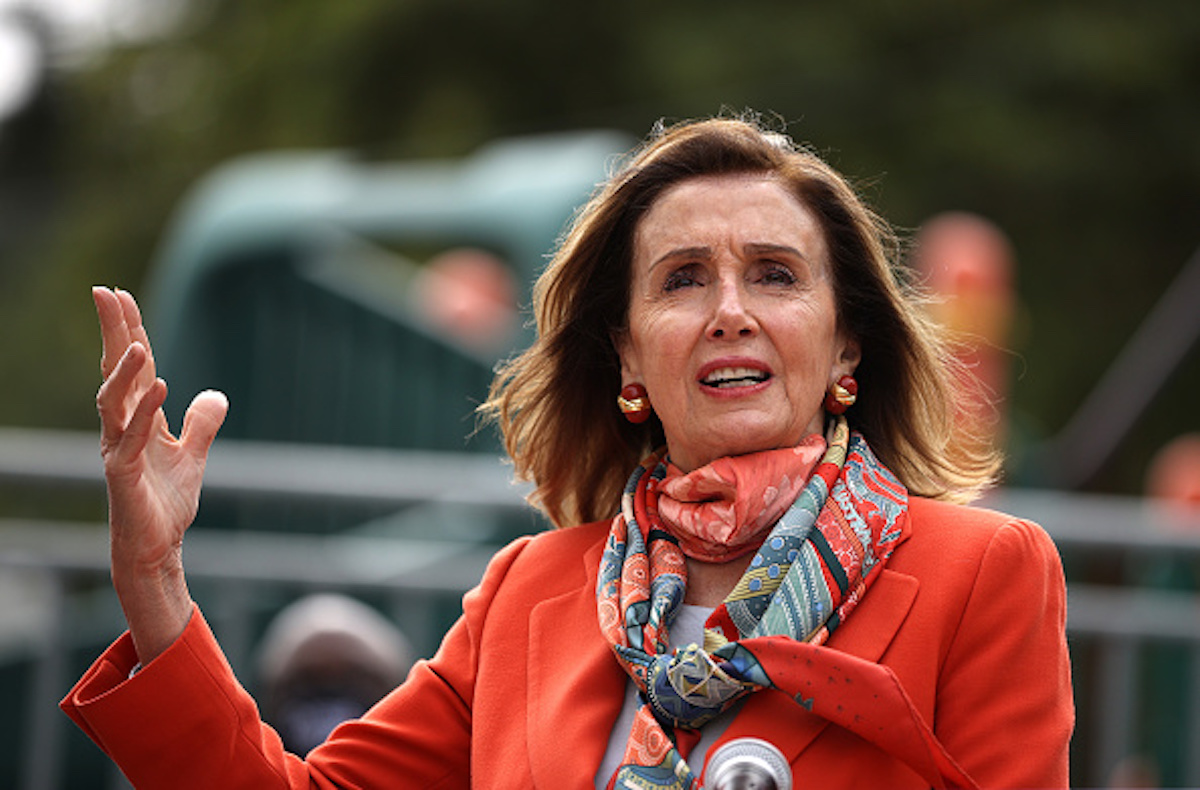 Speaker of the House Nancy Pelosi (D-CA) speaks during a Day of Action For the Children event at Mission Education Center Elementary School on Sept. 02, 2020 in San Francisco, California. (Photo by Justin Sullivan/Getty Images)

“At every turn, Speaker Pelosi has failed to lead the American people. She’s eroded the institution of the House, allowing members 23 out of 435 members of the House to conduct official business through so-called proxy voting. She refuses to work with Republicans, blocking amendments and often bypassing the committee process,” Texas Republican Rep. Chip Roy told the Daily Caller when asked about the move to get Pelosi out of her leadership position.

Pelosi was asked Sunday if she would consider trying to impeach Trump before the election. She replied that the Constitution requires Congress “use every arrow in our quiver.”