Meagan Holmes, an inspector at plastic auto parts manufacturer Ventra Evart, filed the charges against United Auto Workers (UAW) with the National Labor Relations Board (NLRB), according to a press release.

Holmes is represented by the National Right to Work Legal Defense Foundation (NRTW).

“All workers under the UAW’s bargaining regime need to have the power to hold union officials accountable by being able to cut off all union dues or fees,” said NRTW president Mark Mix, according to the NRTW release. (RELATED: ‘Campaign Against Working Families’: Three Major Unions Sue Michigan Over New Labor Laws)

Holmes sent a letter to United Auto Workers (UAW) leadership in May notifying them that she intended to resign from the union and requested that dues were no longer deducted from her salary, the release said. The union ignored her request and continued taking her dues, according to her charges. 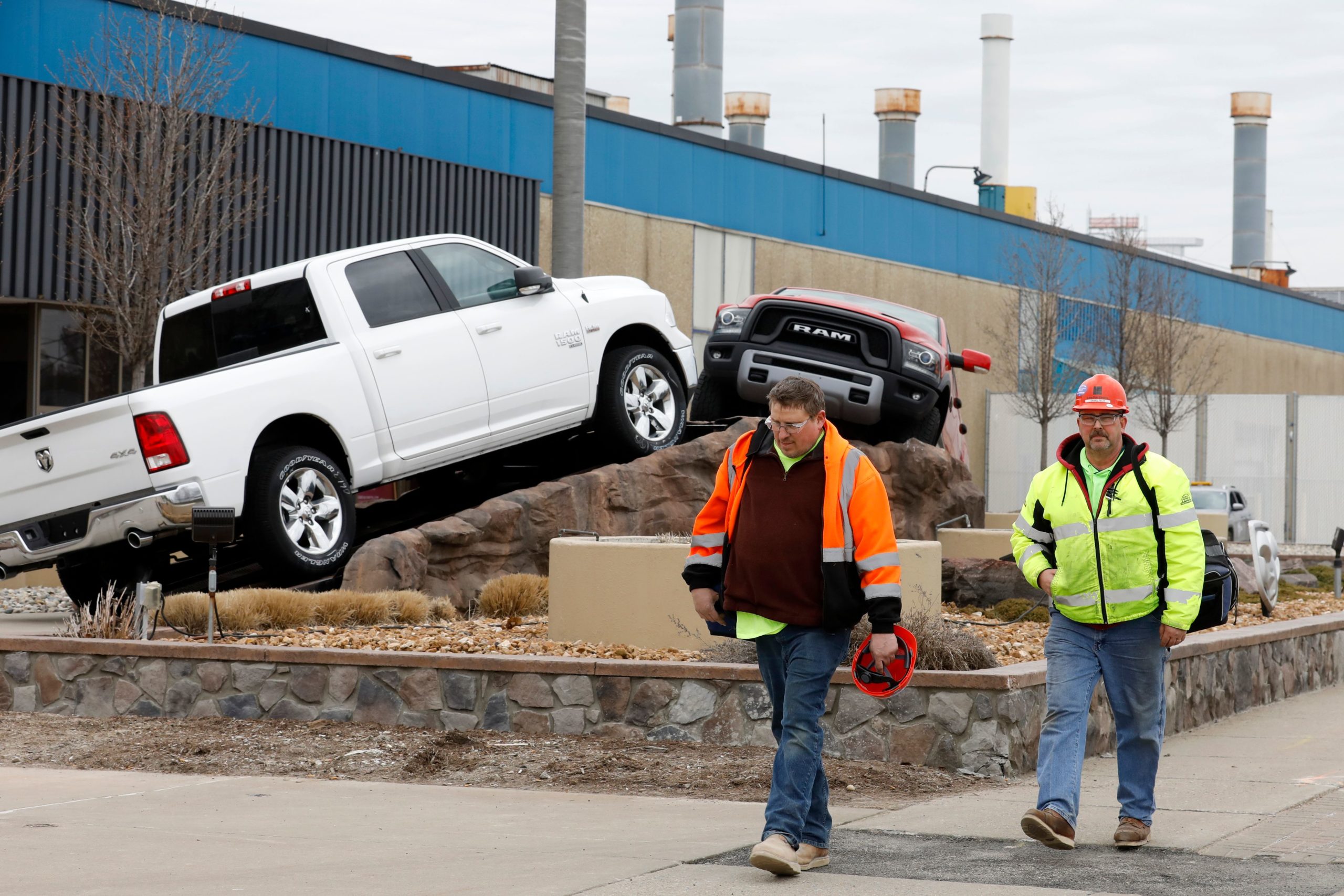 The National Labor Relations Act of 1935 granted workers the right to organize unions as well as the right “to refrain from any or all such activities,” according to the NLRB. Former Michigan Gov. Rick Snyder signed freedom-to-work legislation in 2012, which said workers, including those in the private sector like Holmes, can’t be required to pay union dues and can’t be fired for not paying dues, according to the Michigan Department of Licensing and Regulatory Affairs.

“This is part of a long-running campaign against working families in Michigan and across the country, pushed by billionaire-backed anti-worker groups,” the three unions said in a joint statement.

In 2018, the Supreme Court ruled in Janus v. American Federation of State, County, and Municipal Employees that public sector workers nationwide cannot be forced to pay union dues as a condition of employment, according to a Liberty Justice Center report.

Former UAW president Dennis Williams was accused of embezzling union members’ dues between 2010 and 2019, according to a Department of Justice indictment. Another former UAW president, Gary Jones, pleaded guilty to similar charges in June.

“Ms. Holmes’ charge clearly demonstrates that UAW officials’ inclination to break the law is not just limited to the top bosses caught red-handed in the federal investigation,” Mix said in the statement.

The UAW is one of the largest American unions with nearly 400,000 members and assets totaling $1.1 billion, according to Department of Labor filings.

“We as a matter of policy cannot comment on pending legal matters,” a UAW spokesperson told the Daily Caller News Foundation.