Hundreds of thousands of Americans have already voted in states around the country, including tens of thousands who had cast their ballots before the death of Supreme Court Justice Ruth Bader Ginsburg and the possible impact it may have on the election.

Multiple states, including some critical battlegrounds, have seen massive turnout in early voting compared to 2016 as hundreds of thousands of voters have lined up outside early-voting locations or have sent in their mail-in ballots for either President Donald Trump or Democratic nominee former Vice President Joe Biden.

In North Carolina, where ballots were mailed to voters starting Sept. 4, approximately 890,000 voters had requested a ballot as of Friday morning, according to the State Board of Elections. Of those, over 115,000 had been returned by Friday when Ginsburg died of cancer, creating a vacancy on the Supreme Court that Trump said he would nominate someone to fill. 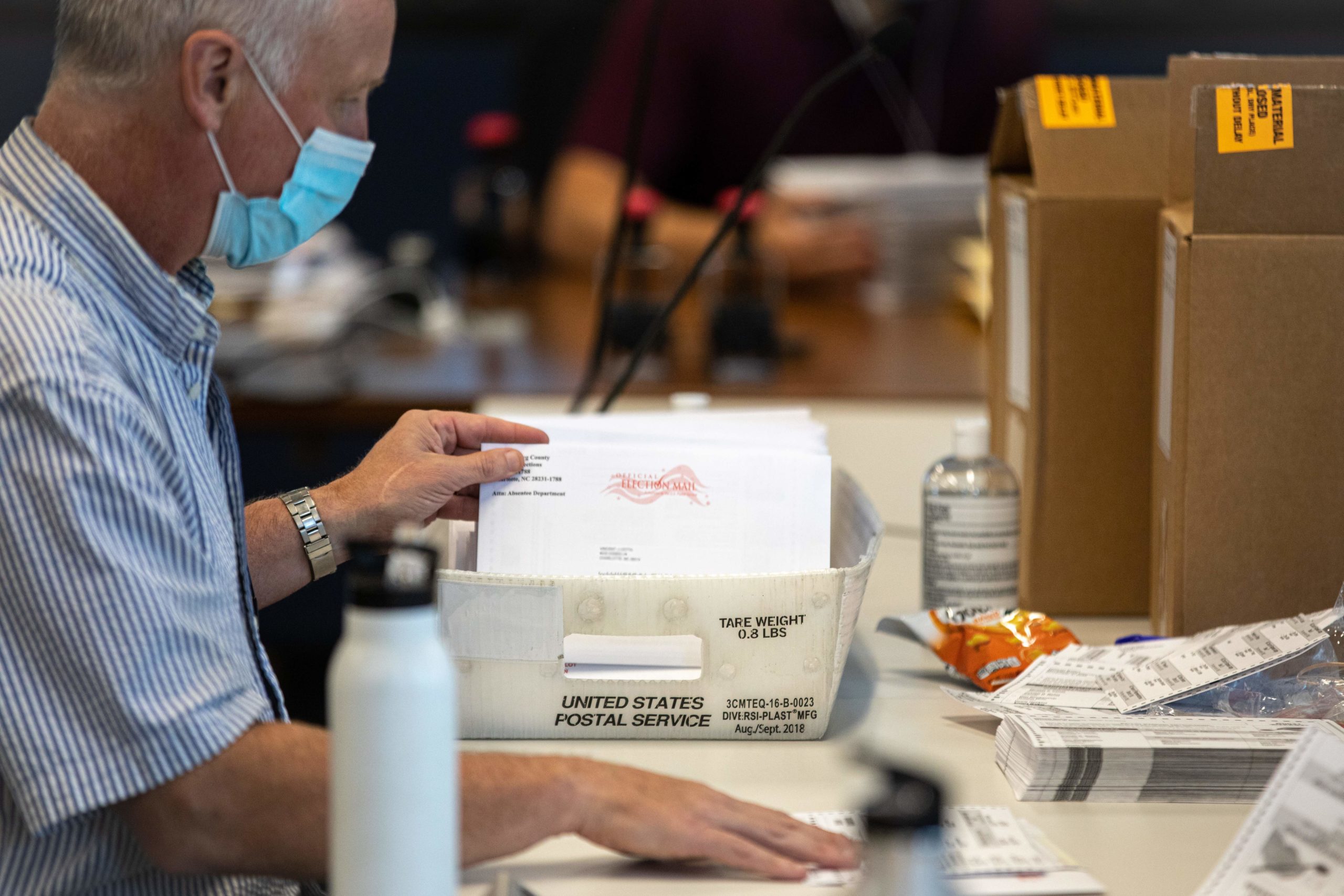 North Carolina data indicates that more Democrats are relying on mail-in ballots so far than Republicans. Of the ballots requested in North Carolina, nearly half have been sent to registered Democrats, compared to less than 20% for Republicans. Of those returned, over 55% have come from Democratic voters. (RELATED: Democrats Are Building An Advantage When It Comes To Early Voting)

While Ginsburg’s death may not affect how many were planning to vote, there is little question that it elevates the Supreme Court to one of the major election issues, Democratic strategist Antjuan Seawright told Politico.

“The truth of the matter is, not only are the courts on the ballot, but generations of decisions are on the ballot. I think we’ll see enthusiasm like we’ve never seen before,” Seawright said. “For so many people, this election could mean life or death.”

In addition to the influx of mail-in ballots, over 200,000 voters have registered in North Carolina since 2016, an increase of approximately 3%, according to The New York Times.

Minnesota, another battleground state in which both Trump and Biden have frequently campaigned, also began sending ballots to voters and early in-person voting Friday. By the time early voting opened, over one million voters had requested absentee ballots, according to the Michigan Secretary of State.

IN-PERSON EARLY VOTING begins today in Virginia, Minnesota, South Dakota and Wyoming. There are already hundreds of voters lined up in Fairfax, Virginia. Local officials tell @KristenhCNN they’ve never seen this many people show up on the first day. pic.twitter.com/7VKuTcIzLZ

Though early in-person has not yet begun in other battleground states, many of them have reported notable increases in the amount of absentee ballots requested.

In Wisconsin, which began sending ballots Thursday, over 1 million voters had requested absentees before Friday, and over 2,700 had already been returned, according to the state’s election commission. The total, which represents over 30% of the state’s electorate, is over 800,000 more than the amount of absentee ballots cast in 2016, according to the New York Times. (RELATED: Wisconsin Can Count Ballots That Arrive Six Days After The Election, As Long As They Are Postmarked By Nov. 3)

In Pennsylvania, 22% of the registered voters have already requested an absentee ballot by Sept. 15, the New York Times reported. In 2016, only 1% of the state’s ballots were cast by mail.