MSNBC host Rev. Al Sharpton said Thursday that President Donald Trump wants to fill the vacant Supreme Court seat left by the passing of Justice Ruth Bader Ginsburg because he is engineering a “a coup” and trying to “guarantee … his reelection.”

“He has, in fact, put in place how he can checkmate American democracy by putting in a judge that will guarantee, if proceedings go through the courts up to the Supreme Court, his reelection,” Sharpton said on MSNBC’s “Morning Joe.”

“And for [Trump] to be able to checkmate American democracy is, in fact, a coup rather than an election,” Sharpton continued, adding that he hoped Republican senators would object to Trump’s move and “recuse themselves.” (RELATED: Democrats Threaten To Pack The Court If Republicans Nominate A Replacement For Ginsburg This Year)

Trump indicated Tuesday that he intends to announce his next Supreme Court nominee on Saturday. The vacancy was created by the death of Justice Ruth Bader Ginsburg last week. Senate Majority Leader Mitch McConnell has promised to deliver a vote on that nomination and Senate Judiciary Chairman Sen. Lindsey Graham said that Senate Republicans have the necessary votes for confirmation.

But Sharpton argued Thursday that the process is leading to “an autocracy.” 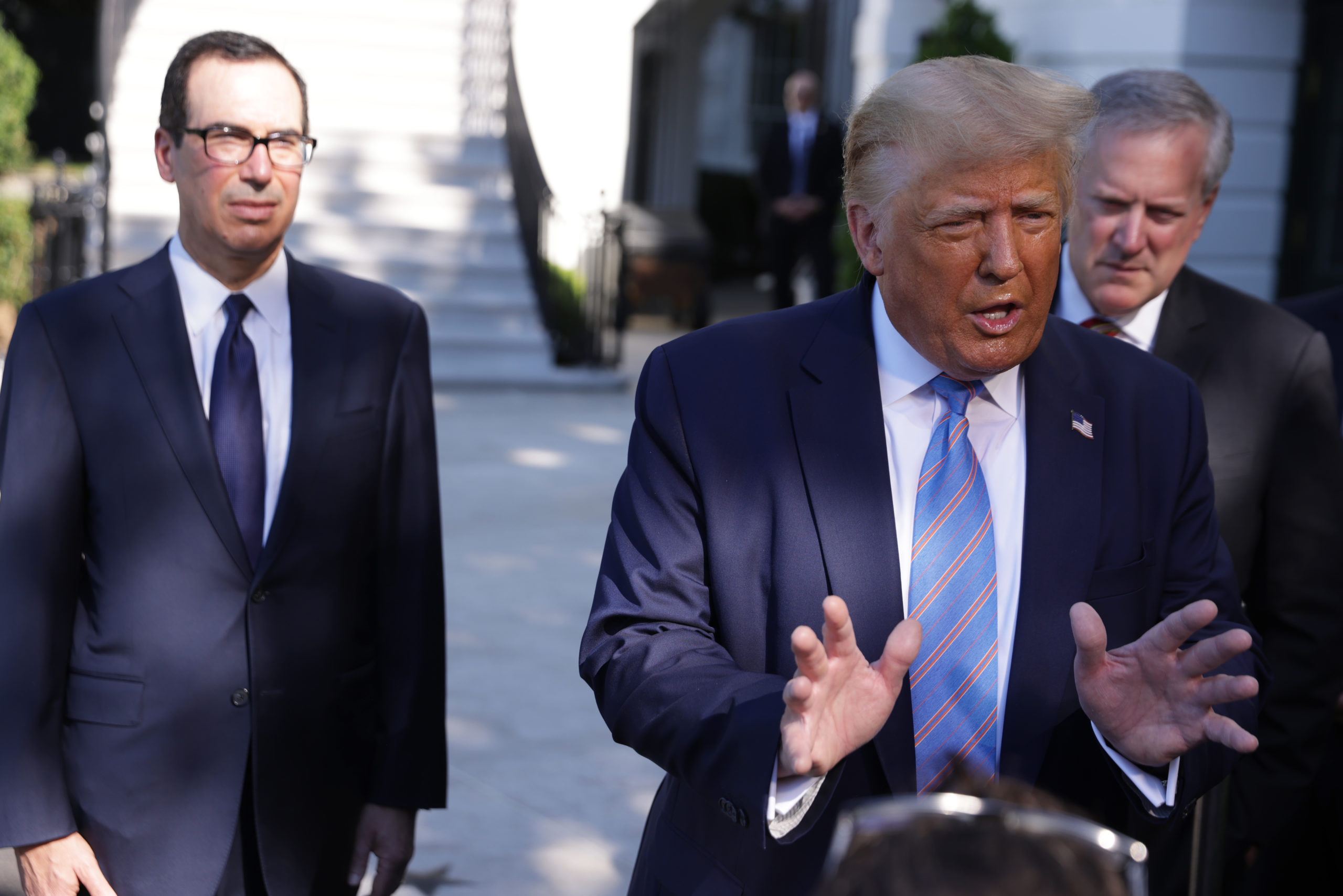 “You’ve handed over this democracy to a whole situation that is nothing short of that we are now going into an autocracy headed by a man who is not even able to get through a sentence without really revealing his innermost thoughts of ultimate power,” he said. (RELATED: Democratic Sen. Mazie Hirono Says Adding Seats To Supreme Court ‘Is Long Overdue Court Reform’)

Sharpton claimed that Republicans must rebel against Trump’s alleged planning, “If we are to have any iota of a democratic process in this election.”