Department of Homeland Security (DHS) Acting Deputy Secretary Ken Cuccinelli called on Congress to draw up new legislation Thursday that would designate drug cartels at a level above current U.S. criminal law but below foreign terrorists.

“Last year in America, we lost 71,000 Americans to drug overdoses,” Cuccinelli said during a hearing on national security threats. “Consistently the majority of these deadly drugs and opioids are produced and smuggled by criminal organizations across our Southern Border.”

“Transnational criminal organizations and their allies are not content profiting off the destruction of lives through the drug trade – they are also destroying lives through human trafficking,” he continued.

Cuccinelli then said Congress must act to help DHS tackle the issue of drug trafficking. 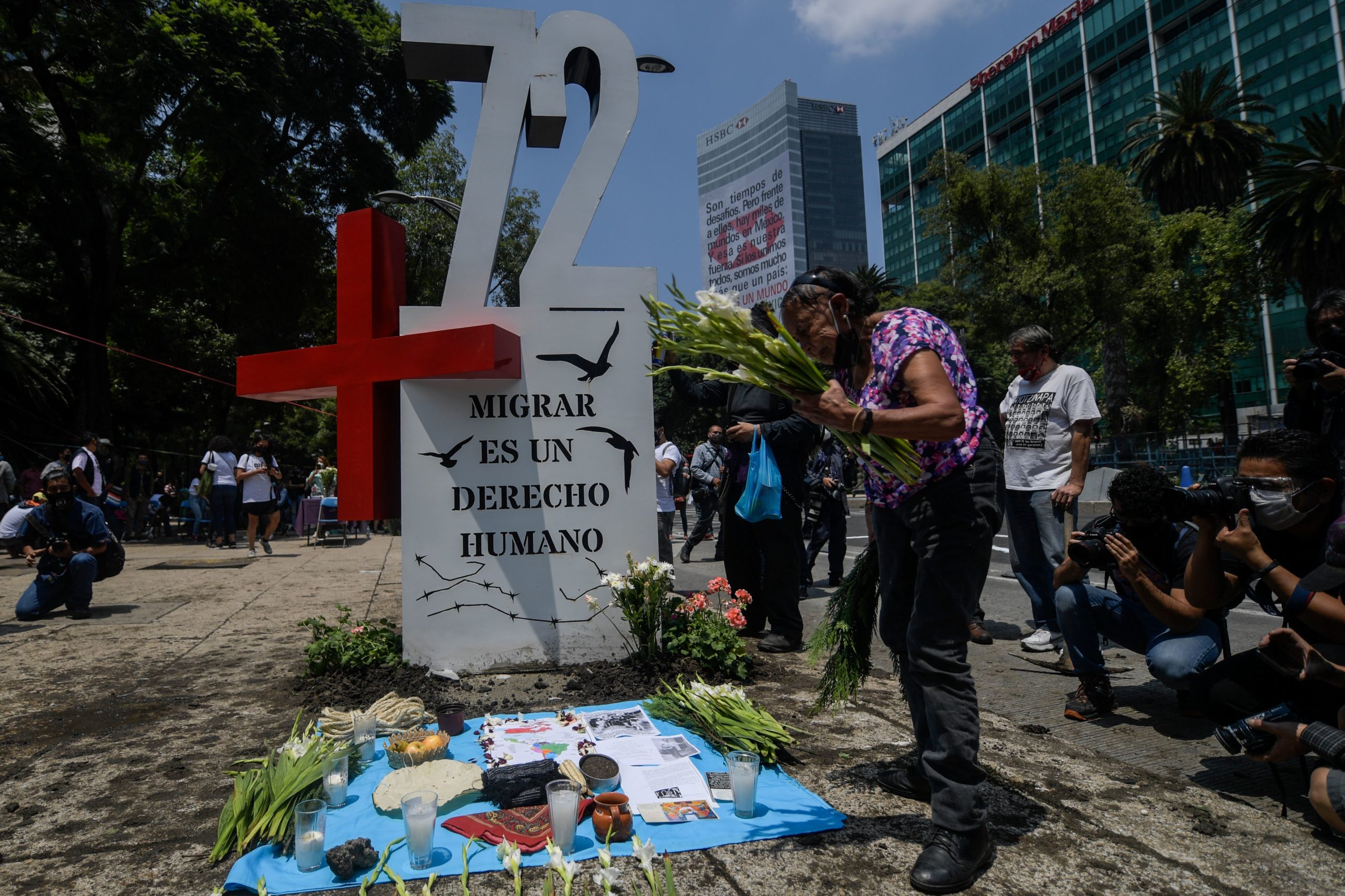 People light candles and lay flowers next to an “anti-monument” placed by activists to mark the 10th anniversary of the San Fernando Massacre in which 72 migrants on route to the United States were killed in the Mexican state of Tamaulipas, in front of the US embassy in Mexico City, on August 22, 2020.(Photo by Pedro PARDO / AFP) (Photo by PEDRO PARDO/AFP via Getty Images)

“We do need legislative help from Congress in at least two areas. We need the authority to designate transnational organized crime at a level below a foreign terrorist organization, but above U.S. criminal law,” he said.

Drug traffickers, terrorists and corrupt corporate executives have one thing in comment: “most are conspirators subject to federal prosecution,” according to a report by the Congressional Research Service, (RELATED: Hundreds Arrested In Nationwide Crackdown On Mexican Drug Cartel)

The U.S. criminal code has dozens of criminal conspiracy statutes, and thus many involved in the drug trade are subject to conspiracy charges, per the report. Conspiracy charges are effective because they can nab drug-cartel members for small amounts of cooperation, discussion or planning, according to FindLaw.

In July, 19 individuals were indicted with conspiracy charges for involvement in drug-trafficking, according to Immigrations and Customs Enforcement (ICE).

Designating drug cartels at a higher level would give the DHS more tools to combat the issue, including visa and travel restrictions, denaturalization, and financial sanctions against any actors that support drug cartels.