Sales of new single-family homes surged to their highest level in roughly 14 years in August, reaching a 42% increase when compared to sales during the same month in 2019, numerous sources reported.

The housing market continued to gain momentum in August, as home sales rose 4.8% to a seasonally adjusted rate of 1.011 million units, the highest level since September 2006, the Commerce Department said Thursday, according to CNBC.

New homes sales are counted at the signing of the contract, which makes them a leading housing market indicator. (RELATED: Home Sales Rise And Real Estate Prices ‘Soar’ Despite Coronavirus Induced Recession)

The pandemic created huge demand from buyers, but fewer people are selling. Since the pandemic began, about 400,000 fewer homes have been listed for sale. 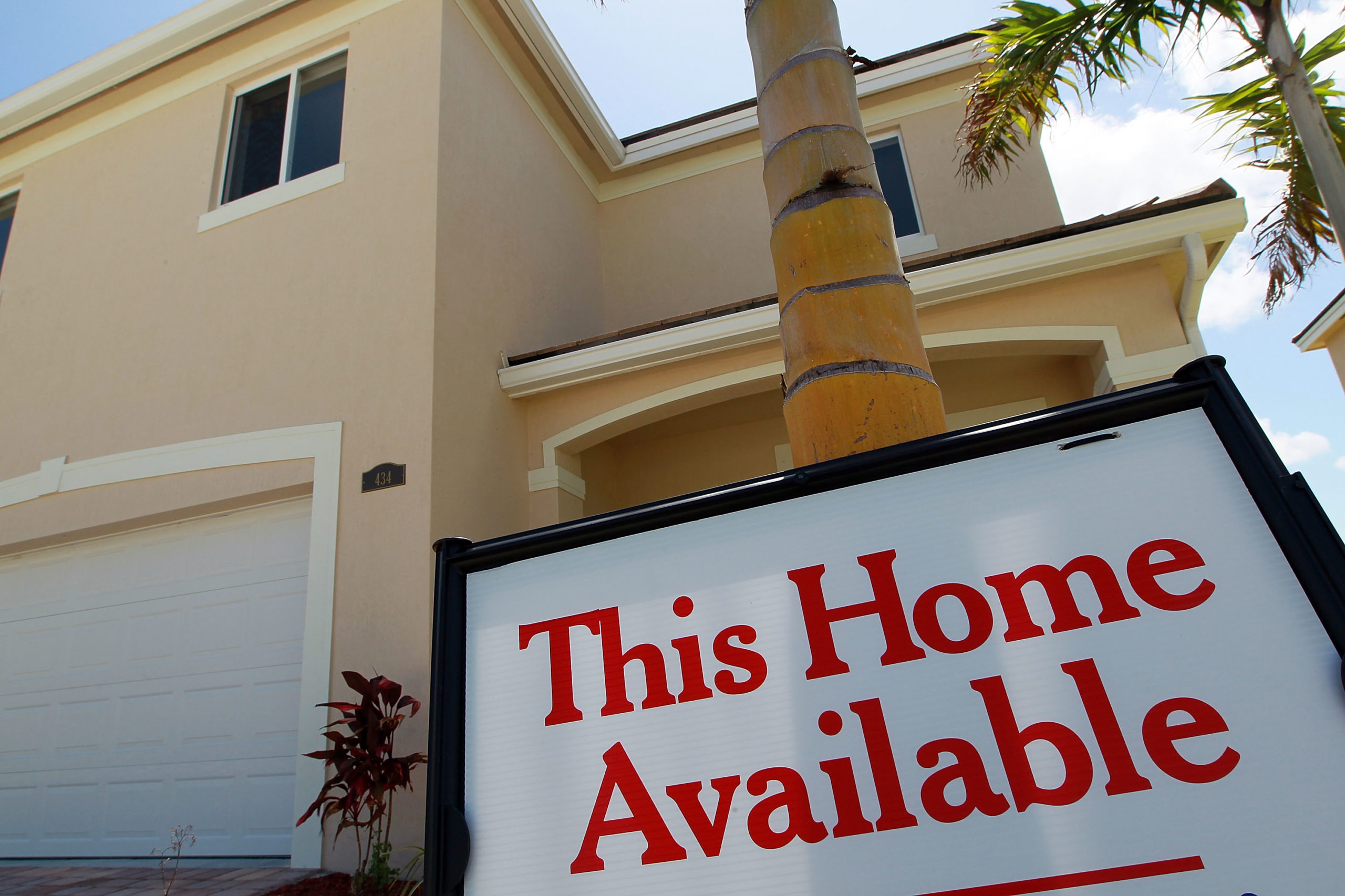 MIAMI – JUNE 23: A sign indicating a new home is available for sale is seen on June 23, 2010 in Miami, Florida. (Photo by Joe Raedle/Getty Images)

While sales of newly built homes jumped, builders’ supply dropped to 3.3 months’ worth at the current sales pace amid coronavirus restrictions that have prompted Americans to stay at home, and for many, has inspired them to consider new homes entirely. A 6-month supply is considered a balanced market, according to CNBC. In August 2019, supply was at 5.5 months.

Although builders had their operations abruptly stopped in March and April, the surge in demand in May soon presented them with dwindling supplies and increased prices on lumber for

“The majority of sellers are also buyers, so even as new listings hit the market, another buyer is also added,” Javier Vivas, director of economic research for realtor.com, told CNBC. “Adding to the inventory issues, thousands of previously vacant homes, such as second homes and rentals, have been re-occupied by their owners during the pandemic, effectively taking them off the market.”

While builders had their operations abruptly stopped in March and April, the surge in demand in May soon presented them with dwindling supplies and increased prices on lumber for construction.