A competitive U.S. House race in Minnesota will be delayed until February after Adam Weeks, the nominee for the Legal Marijuana Now party, died Thursday, the Minnesota Secretary of State said.

Under Minnesota state law, any election must be postponed if a major party candidate dies less than 79 days from the contest, and requires a special election to be held on the second Tuesday in February, according to the Minneapolis Star Tribune.

As a result, the results of the Nov. 3 election will be automatically invalidated, and incumbent Democratic Rep. Angie Craig will have to leave office in January when the next session of Congress begins.

The seat will remain vacant until after the February special election, when either Craig or her GOP challenger, Tyler Kistner, will be sworn in.

The Legal Marijuana Now party’s candidate received 5.3% of the vote in the 2018 state auditor race, qualifying it as a major party under Minnesota law.

“I want to offer condolences to the family and friends of Mr. Weeks. The loss of any of us is a tragedy, and that’s felt especially in someone who has put his energy into a campaign to serve in public office,” Michigan Secretary of State Steve Simon said in a statement Thursday. “The law is clear on what happens next.”

Appears MN-2 will not get a new member of Congress until February of next year. Seat is currently held by Rep. Angie Craig, first-term Dem in a suburban-to-rural swing district facing a well-funded Republican opponent in Tyler Kistner. https://t.co/FMXowxSATI

For Craig, the implications of a February special election could be consequential in a district that President Donald Trump won in 2016, Politico reported.

Craig flipped the seat in 2018, ousting GOP Rep. Jason Lewis by almost six points. Instead of trying to win back his old seat, Lewis is the GOP’s senatorial nominee against Democratic Sen. Tina Smith. (RELATED: Here’s Where The Presidential Race Stands In Six Critical Battleground States) 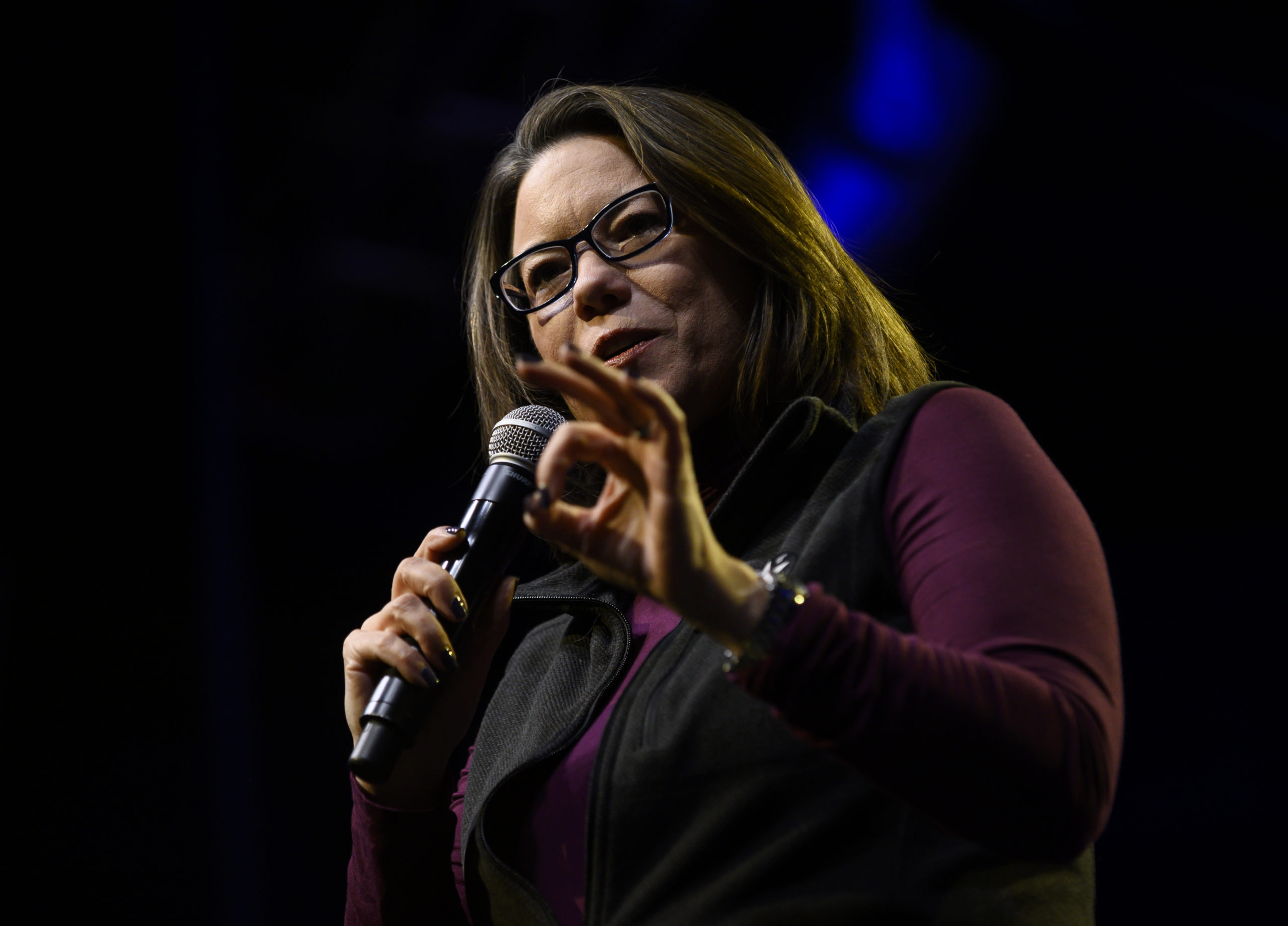 Both Craig and Kistner offered their condolences to Week’s family as well. The Secretary of State’s office did not disclose Week’s cause of death.

The Minnesota law was passed in 2013, over a decade after the death of Democratic Sen. Paul Wellstone. Wellstone died in a plane crash in 2002 just days before his election, the Minneapolis Star Tribune reported.