Legal Affairs Correspondent Nina Totenberg wrote an essay on her 48-year friendship with Ginsburg following the justice’s death Sept. 18, an essay that delves into Ginsburg’s “extraordinary character” but also exposed the “closeness of that Totenberg-Ginsburg relationship,” according to Kelly McBride, NPR’s public editor and senior vice president of the Poynter Institute.

Totenberg’s musings on her relationship with Ginsburg, who officiated Totenberg’s wedding in 2000, sparked concerns that NPR had not disclosed the closeness of this relationship, according to NPR’s public editor.

“We would become professional friends and later, close friends after she moved to Washington to serve on the federal appeals court here and later, on the U.S. Supreme Court,” Totenberg wrote in her essay.  (RELATED: EXCLUSIVE: ‘Disgusting Attacks On Her Faith’: Sasse Condemns ‘Anti-Catholic Bigotry’ Against Amy Coney Barrett)

The public editor is “a source of independent accountability,” created by the publication’s board of directors to serve “as a bridge between the newsroom and the audience,” according to NPR.

“This office of the Public Editor was created to ensure NPR is responsive to the concerns of listeners and to help NPR remain steadfast in its mission to present fair, accurate and comprehensive information in service of democracy,” NPR’s website says.

“In failing to be transparent about Totenberg’s relationship with Ginsburg over the years, NPR missed two opportunities,” McBride wrote.

Totenberg did not speak with NPR’s public editor, but she discussed her relationship with Ginsburg with the Washington Post’s Paul Farhi, dismissing concerns over the closeness of the relationship. 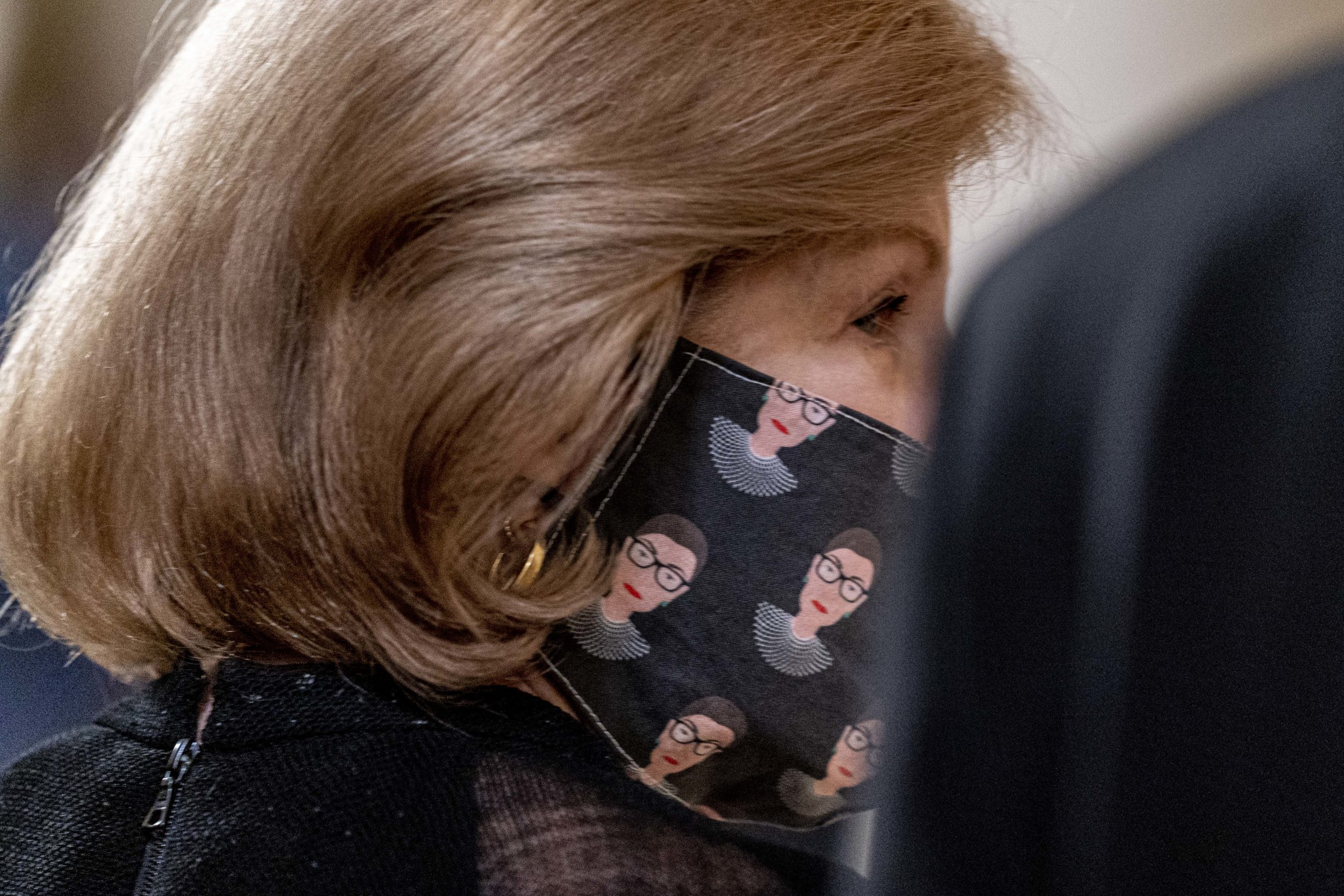 NPR Supreme Court reporter Nina Totenberg wears a face mask with depictions of Justice Ruth Bader Ginsburg on it during a private ceremony for Justice Ginsburg, on September 23, 2020 in Washington, DC. Ginsburg, who was appointed by former U.S. President Bill Clinton served on the high court from 1993, until her death on September 18, 2020. (Andrew Harnik-Pool/Getty Images)

“Totenberg dismissed concerns that her closeness with Ginsburg — and similarly with the late justice Antonin Scalia — was in any way compromising to her journalism. Instead, she argues that NPR’s listeners benefited from them because her friendships gave her greater insight into and understanding of the justices’ motivations and thinking, which she then conveyed in her reporting,” Farhi wrote for the Post.

Totenberg did not immediately respond to a request for comment from the Daily Caller News Foundation.