The memoir, obtained and reported on by the New York Post, tells of Queen Elizabeth’s visit to Ground Zero in New York City in 2010, where she was scheduled to lay a wreath. Christie and Paterson, then the governors of their respective states, stood waiting for the queen and Bloomberg, then the mayor of New York City, who was reportedly late.

“I was told by the protocol people that nobody escorts the Queen but Prince Philip,” Christie said, according to the Post. “But I bet you that Bloomberg is going to try to stand in front of us both and escort her.”

“Well I’m not putting up with it this time. If he tries it today, I want you to trip him and I’m gonna sit on him,” Christie said.

Pictures from 2010 show both Bloomberg and Christie in close proximity to the Queen during the event. (RELATED: Chris Christie Registers To Be Lobbyist For Addiction Center Chain) 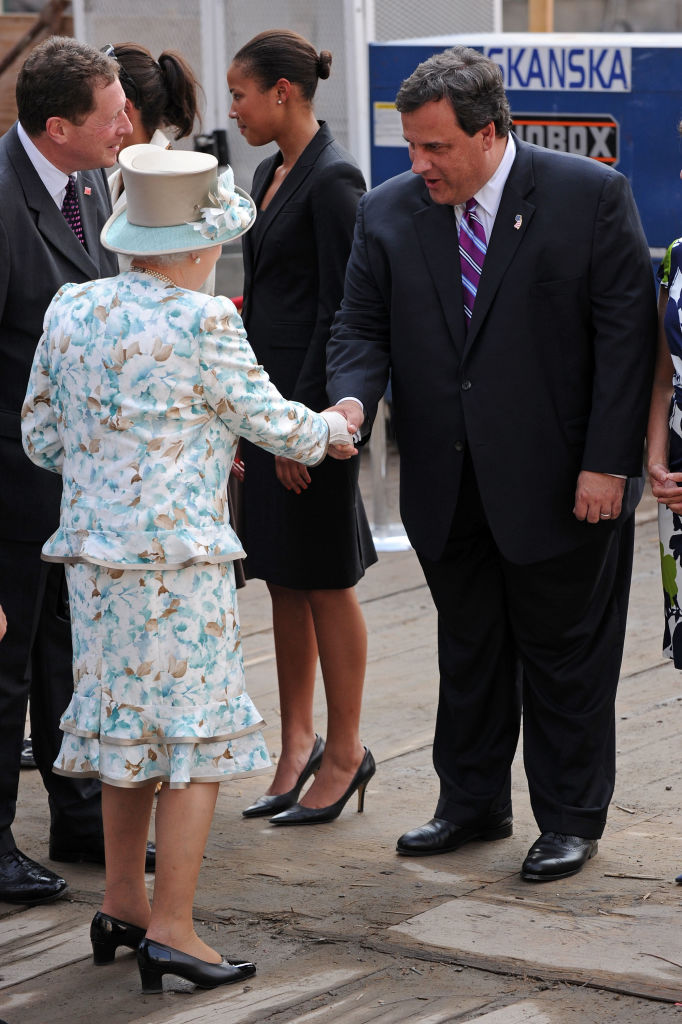 The Post goes on to report that Paterson says he was in fact the first to greet Queen Elizabeth.

“Now I was told by the protocol people that nobody touches the Queen, so when she touched my shoulder to get my attention, I jumped back thinking I had breached protocol,” the memoir reportedly says. “I regained my composure and said, alluding to the excessive temperature, ‘your majesty, I know you were expecting a warm reception but this is superfluous.'”