Russian President Vladimir Putin called Friday for an agreement between the U.S. and Russia to agree to stay out of each other’s elections.

“(I propose)…exchanging guarantees of non-interference in each other’s internal affairs, including electoral processes, including using information and communication technologies and high-tech methods,” Putin said, according to Reuters.

Putin warned of cyber interference that could potentially sway either election and said the two nations should restore their communication lines to discuss international information on security issues. 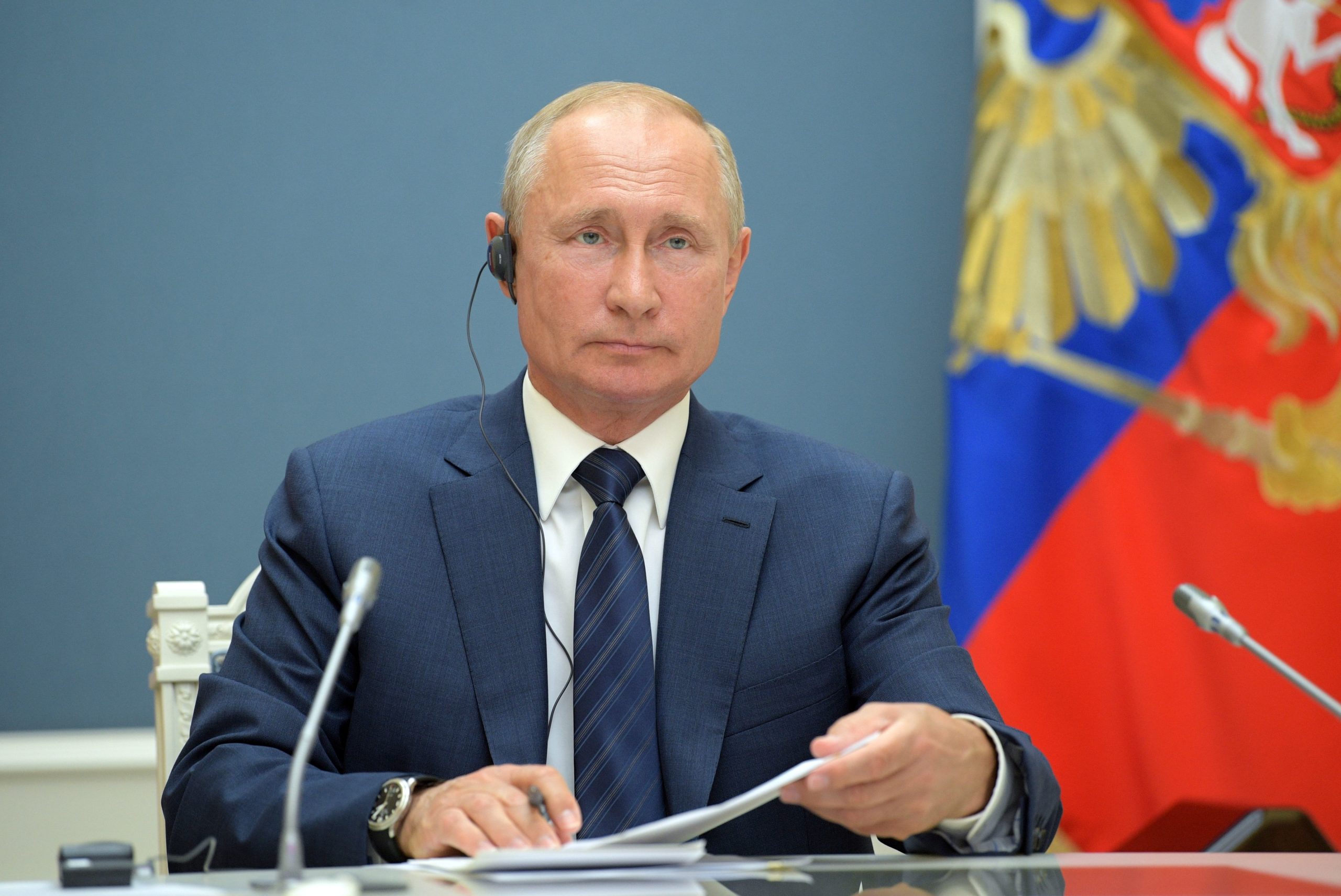 Russian President Vladimir Putin attends by a video conference a trilateral meeting with the leaders of Iran and Turkey on the topic of Syria, in Moscow on July 1, 2020. (Photo by ALEXEY DRUZHININ/SPUTNIK/AFP via Getty Images)

“One of the main strategic challenges of our time is the risk of a large-scale confrontation in the digital sphere,” Putin continued, per Reuters.

“We would like to once again appeal to the United States with a proposal to approve a comprehensive program of practical measures to reset our relations in the use of information and communication technologies (ICT).” (RELATED: Senate Intel Backs Assessment That Russia Interfered To Help Trump, Ignores Revelations Of Dossier Disinformation)

Putin’s plea comes less than a month after new intelligence from Microsoft Corporation warned that the Russian military intelligence unit that interfered in the 2016 election, along with Chinese and Iranian hackers, were targeting campaign staff members, consultants and think tanks associated with Democrats and Republicans, The New York Times (NYT) reported.

Microsoft has not found evidence showing the hackings were successful, per the same report.

A recent C.I.A. analysts also concluded Russia is most likely interfering with the upcoming election to try and help President Donald Trump’s chances of re-election, per the NYT.