There is substantial evidence that Democrats are significantly more likely to vote by mail than Republicans.

There is also a greater statistical chance that a mail-in ballot will be disqualified than an in-person ballot, and so far a few key Democratic voting blocs appear to be disproportionately likely to have their ballot rejected. Could this end up hurting Democrats, and minority voters in particular?

With early voting having already started in multiple states, Democrats are outpacing Republicans with absentee ballot requests, according to NBC. For example, in North Carolina, a crucial swing state, 643,400 absentee ballots have reportedly been mailed, with 337,362 requests by registered Democrats and 103,620 by registered Republicans. The remaining ballots were sent to voters not affiliated with either major party, per NBC. In comparison, 38,871 had requested ballots at this time during the 2016 presidential election.

337,652 Georgians who did not vote at all in 2016 already requested ballots. This includes:

Change has come to Georgia. #gapol

When absentee ballots are mailed in, the signatures on the ballot are evaluated to ensure authenticity and if signatures don’t match, the ballot is rejected. Given the massive expansion of mail-in voting, more ballots than ever are being rejected and according to CNN, mismatched signatures is a leading cause of rejection. 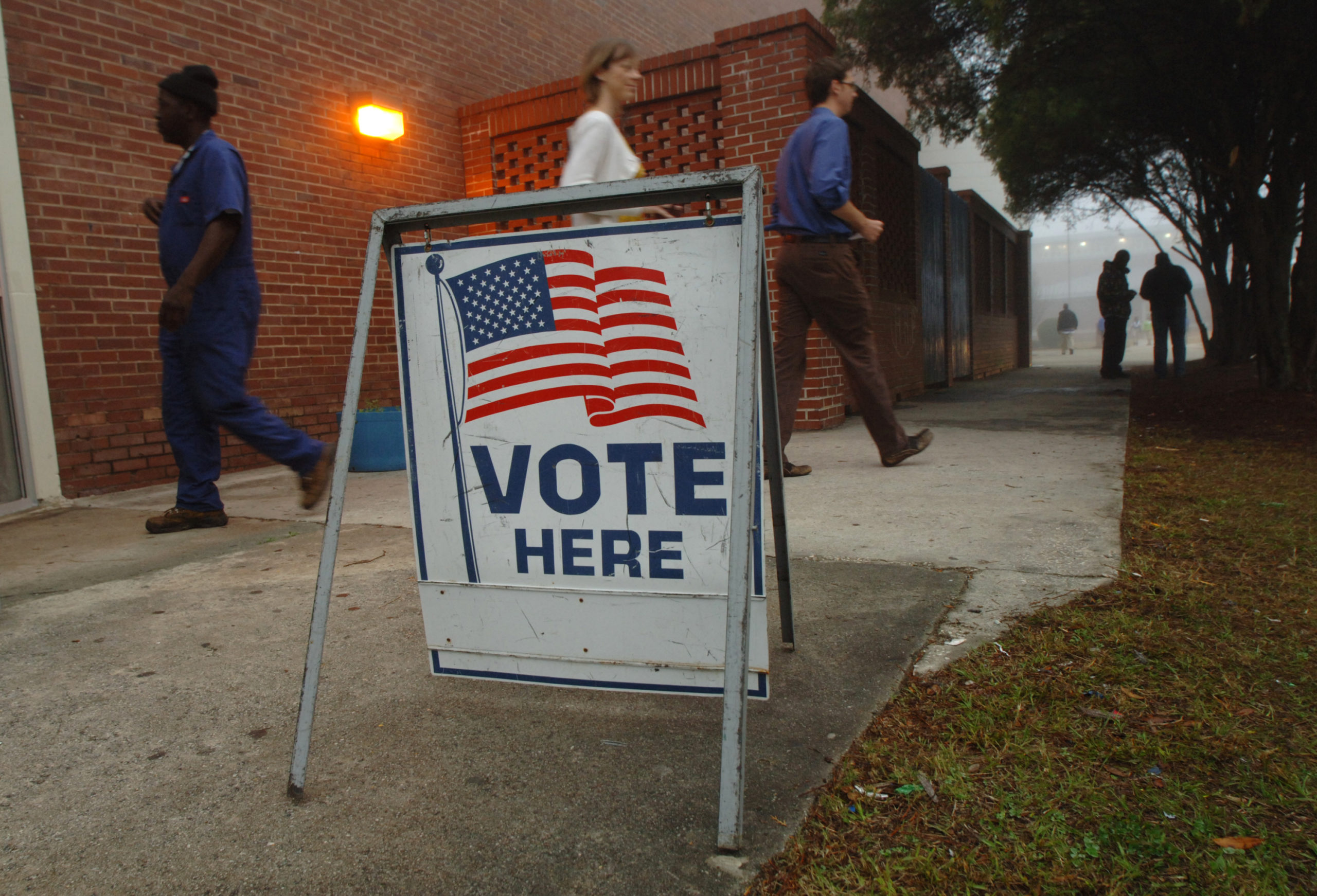 Black, Hispanic and young voters have emerged as the groups most disproportionately impacted by rejected ballots. A University of Florida study found that minority voters were more than twice as likely as white voters to have their absentee ballots rejected, according to CNN. (RELATED: Nearly 50% Of Americans Believe Mail-In Voting Is Vulnerable To Significant Levels Of Fraud: Poll)

In North Carolina, as of Sept. 11, there have been 10,000 absentee ballots returned and according to the state’s board of elections, roughly 2% of these ballots have been rejected. The number of rejected ballots among black voters was reportedly even higher, with roughly 7% of their ballots rejected.

It should be noted that North Carolina will attempt to notify voters if their ballot has a problem and give them a chance to fix it, but according to Propublica, evidence from the 2018 elections shows that voters often don’t fix mistakes.

Florida has a history of handling mail-in ballots relatively smoothly and had a rejection rate of 1% in both the 2016 and 2018 elections. This is particularly important as Hispanics make up a sizable percentage of voters in Florida.

November’s presidential election will depend heavily on mail-in voting due to the pandemic.
So why are Black voters seeing their mail-in ballots rejected at twice the rate of white voters in key battleground states? pic.twitter.com/qLOGh9V3zz

University of Florida professor Daniel Smith also told CNN, “If you move, you may not even get your ballot, and we know younger voters, racial, ethnic minorities, lower-income voters tend to move more. That’s certainly been the case with the pandemic. That’s going to raise a problem with you getting your ballot in the first place.”

Given the massive expansion of mail-in voting, rejection rates of even low single digits could mean tens of thousands of rejected ballots, disproportionately impacting Democratic voters and black and Hispanic voters in particular.

Younger Black voters are not as reliably Democratic as older ones. https://t.co/2f2ewPVBTJ

Hispanic voters also a key, quickly growing voting bloc and they also make up an important Democratic demographic, especially in Florida and southwestern states such as Arizona and Nevada. Biden is currently winning Hispanic votes by around 20 points nationally, according to Axios.