The Atlantic City firefighters’ union sued the city and State of New Jersey on Friday over the governments’ “ineffective approach” to the coronavirus pandemic.

Atlantic City Professional Firefighters Local 198 alleged that officials’ actions are jeopardizing the health of firefighters and their families, according to the lawsuit, The Press of Atlantic City reported. About 65 firefighters have been exposed to coronavirus, the union alleged. 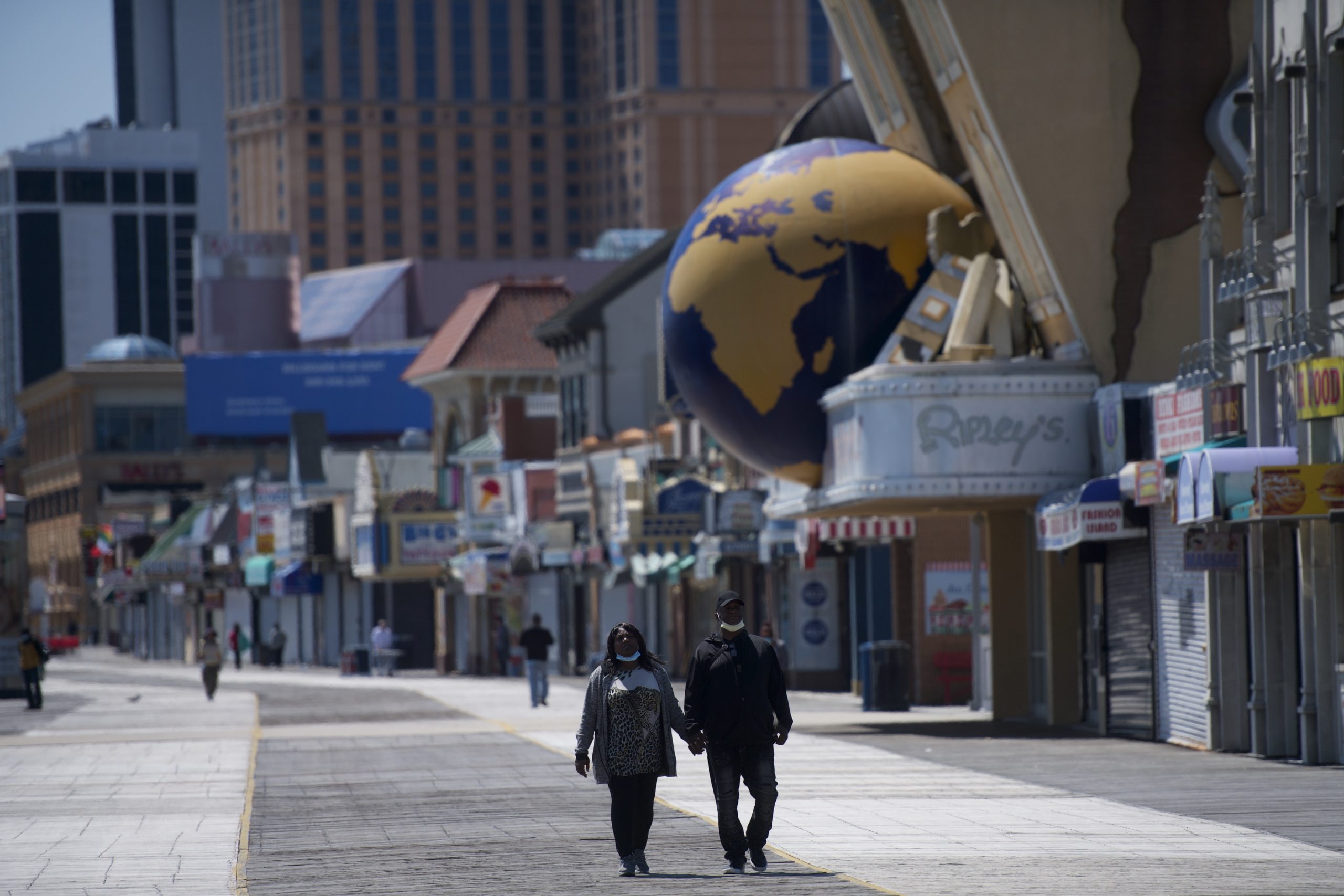 A couple walks on the boardwalk past shuttered stores during the coronavirus pandemic on May 7, 2020 in Atlantic City, New Jersey. (Mark Makela/Getty Images)

New Jersey Department of Community Affairs’ spokesperson Lisa Ryan said that the city’s fire department has been following federal guidance, including quarantine and mask protocols, in a statement to the Daily Caller News Foundation.

President Donald Trump declared a national emergency in March as coronavirus spread rapidly around the world. New Jersey has reported 16,106 coronavirus deaths and 205,339 cases since the outbreak, according to data compiled by The New York Times.

Democratic Gov. Phil Murphy, who has taken several measures to mitigate the spread of coronavirus, has been accused of using the pandemic to harness more power, according to Politico. Murphy has extended the state’s public emergency order several times allowing him to bypass the state’s legislature.

“We shut the government down to get control on this,” Democratic New Jersey Senate President Steve Sweeney said, Politico reported. “Clearly, the administration has a good handle on this now and we need to go back to how we were governing prior.”

He continued, “You don’t stay in a state of emergency forever.”