New York City sheriffs said they received an anonymous complaint about a large gathering in Queens Friday. When police responded, they found 284 guests at a wedding with seating, food, alcohol and a live band, according to NBC New York. Guests reportedly were not adhering to social distancing guidelines.

Police dispersed the crowd, and the sheriff’s office said the manager of the venue received four citations while the owner received two for non-adherence to the mayor’s pandemic restrictions. (RELATED: New York Sues Johnson & Johnson For $2 Billion Over Alleged Role In Fueling Opioid Epidemic)

New York was the epicenter for the virus in the U.S. but the rates of new cases, hospitalizations and deaths have decreased in recent months. But for the first time since early June, the state reported more than 1,000 new cases Saturday. 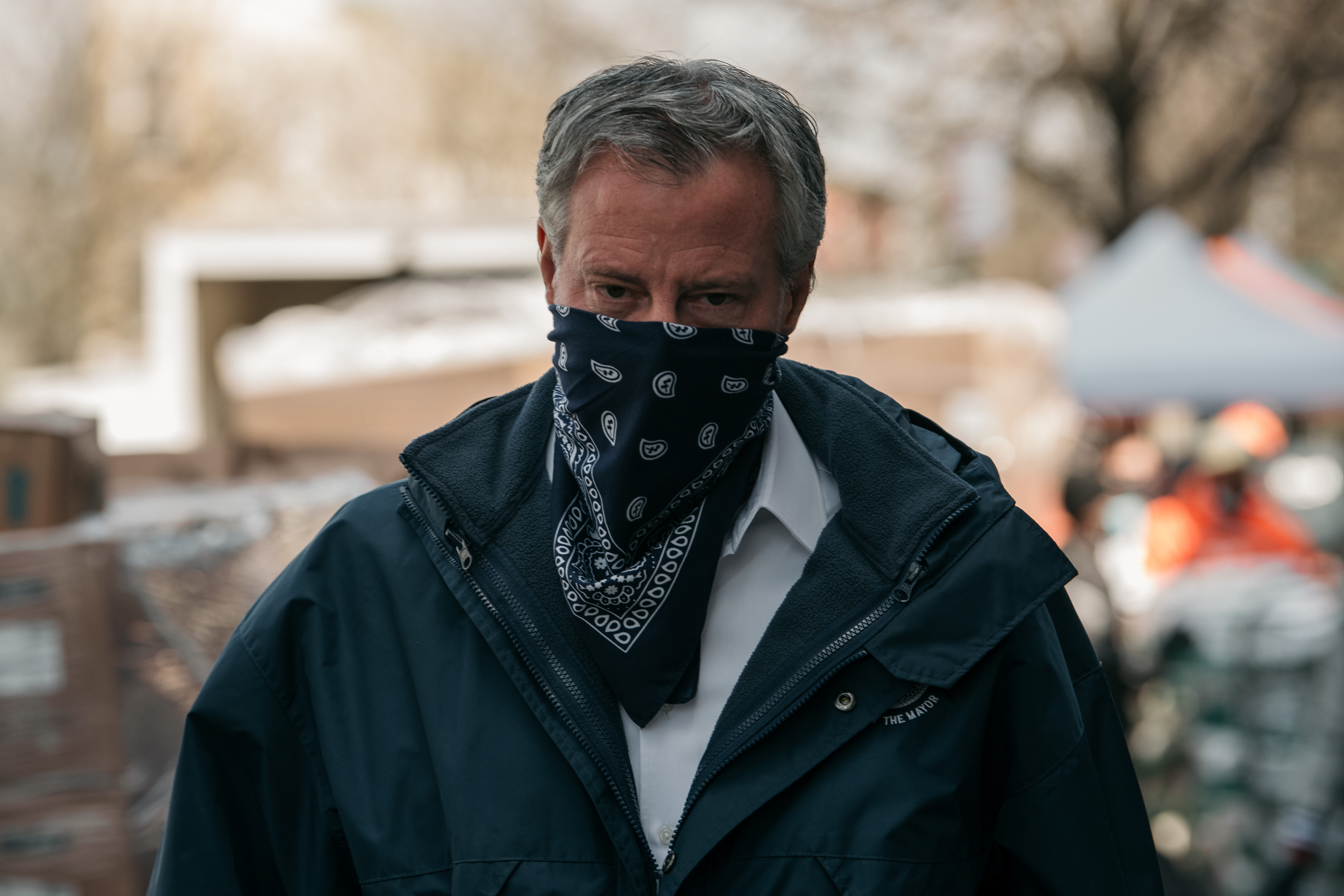 In New York City, coronavirus cases “continue to grow at an alarming rate” in several neighborhoods, outpacing the citywide average by 3.7 times over the past 2 weeks, CNN reported. Hours before the police busted the wedding, health officials warned that the city was days from having to put lockdown restrictions that were lifted back in place if clusters of the virus could not be brought under control.