A French school teacher said he’s no longer allowed to teach kindergarten students after parents complained that his tattoos, which cover his body, face, tongue and even eyes, scared their child.

Sylvain Helaine, 35, who teaches students six and older, says most of his students see past his appearance and are “cool” with it, according to Reuters.

“All of my students and their parents were always cool with me because basically they knew me,” Helaine said. “It’s only when people see me from far away that they can assume the worst.” 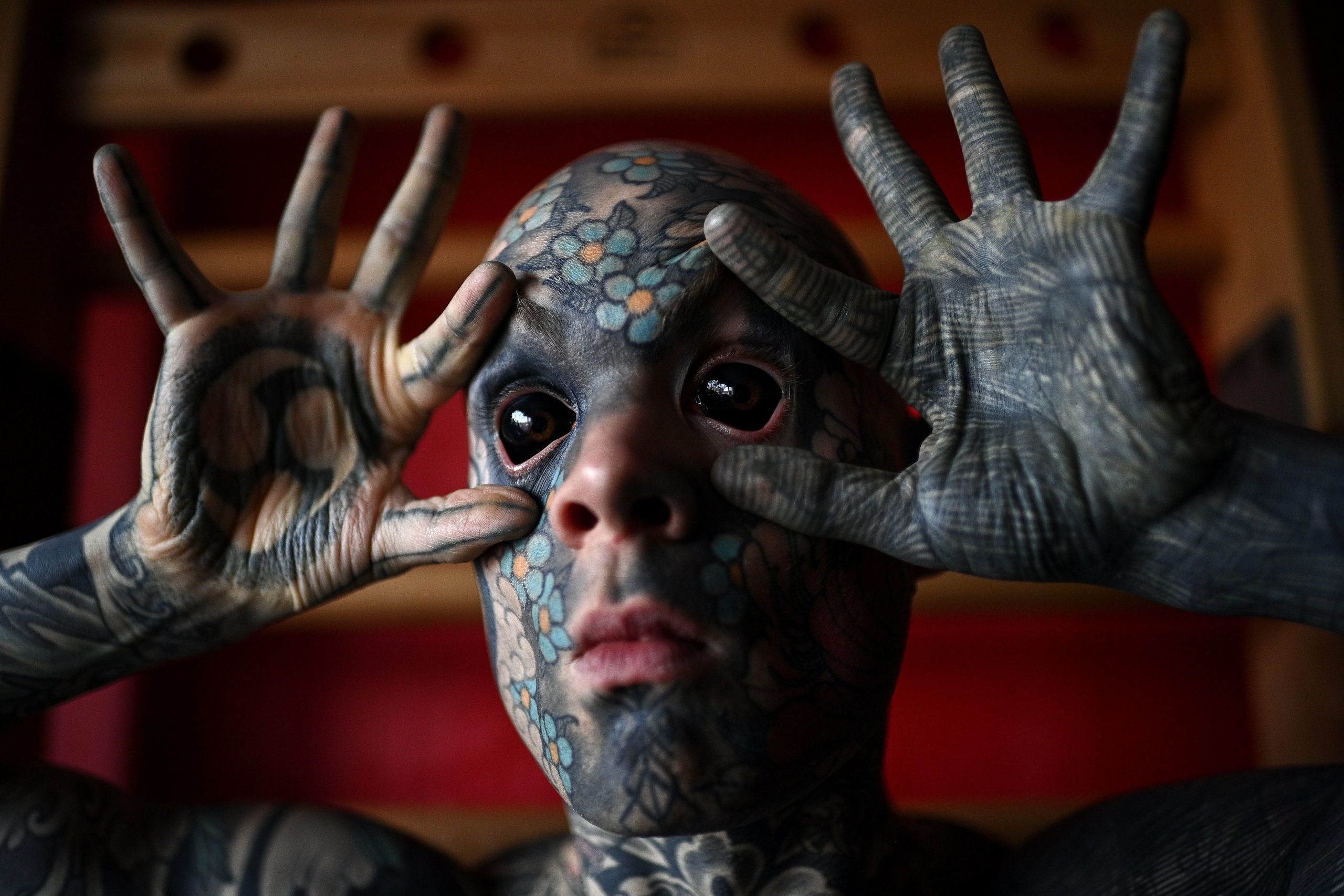 Helaine said he was teaching kindergarten at the Docteur Morere Elementary School in Palaiseau when parents of a three year old child, who was not a student of Helaine’s, told educational authorities their son was scared and had nightmares after seeing him, per the report. (RELATED: ‘I Do Have Some’: Dolly Parton Comes Clean About Those Tattoo Rumors)

Helaine was then told he could not teach kindergarten aged children, with a spokesman for the local education authority saying young students “could be frightened by his appearance,” according to Reuters.

“I think the decision they took was quite sad,” he said.

However, Helaine still continues to teach.

“I’m a primary school teacher … I love my job.”

Helaine, who’s spent roughly 460 hours under the needle, has been getting tatted since he was 27, calling it his “passion.” He said he plans on getting more layers of tattoos so that one day he will be “fully covered in black ink,” according to The Sun.

He said he hopes his tattoos will teach his students about acceptance so that “maybe when they are adults they will be less racist and less homophobic and more open-minded,” according to Reuters.