New York City saw its biggest coronavirus case spike on Tuesday since June as schools returned to in-person learning, according to ABC News.

“For the first time in months, you’re going to see a daily number over three percent – and, obviously, everyone is concerned about that,” de Blasio told reporters. “That is something we all have to work on together to address and something that says to us we have to be on high alert to make sure we fight back this challenge.”

“I know we can do it.” (RELATED: Florida Judge Hands Teachers Union Opposed To School Reopenings A Victory) 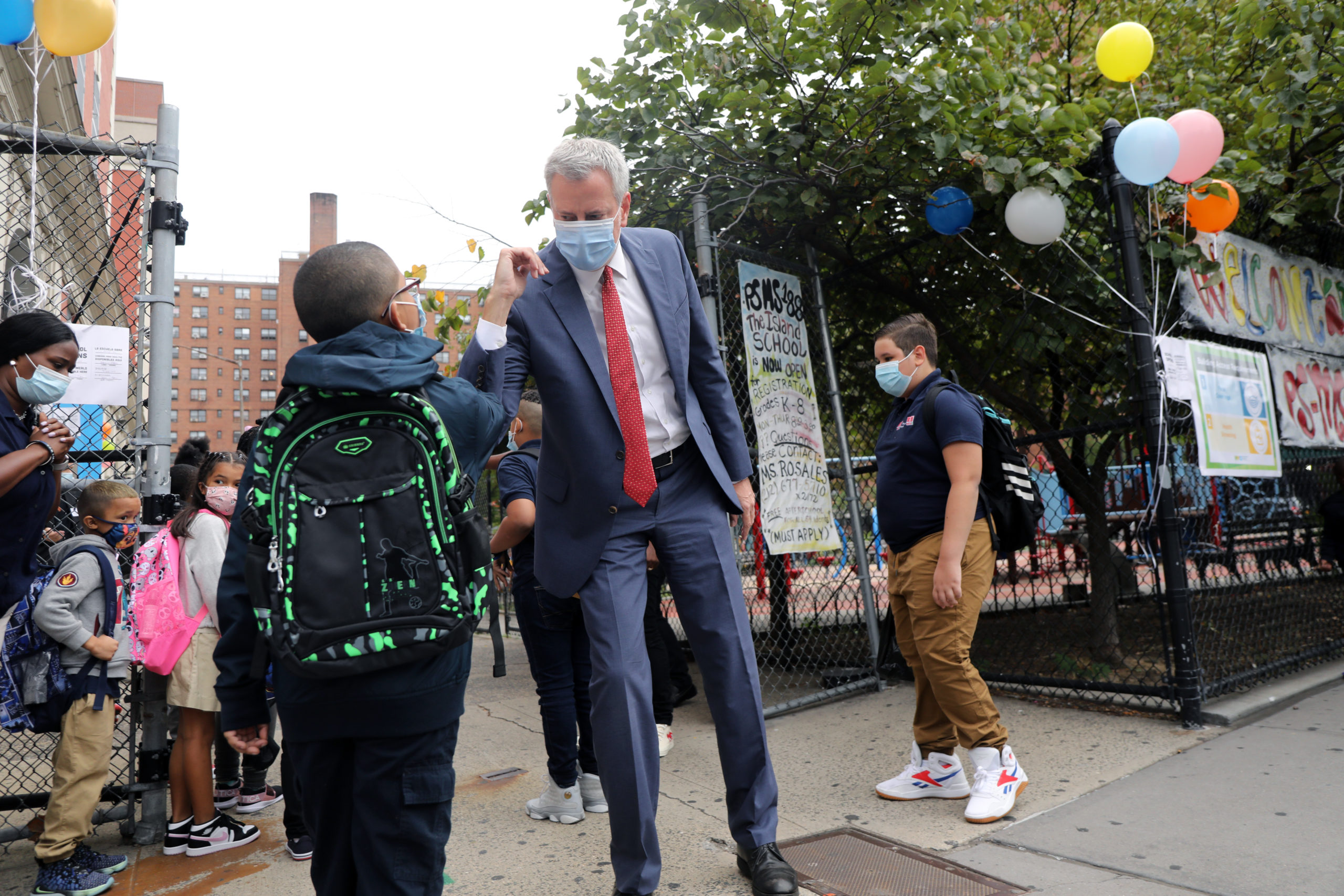 There will be an increased testing effort the neighborhoods affected by the latest spike, de Blasio added. The mayor also announced a new measure that could result in New Yorkers getting fined for not wearing a mask.

“Anyone who refuses to wear a face covering will be told that if they don’t put one on, they will be fined,” de Blasio said. “And anyone who still refuses, will be fined.”

The virus uptick comes as most New York elementary schools returned to in-person learning Tuesday. Middle school and high school students are scheduled to return Thursday, according to the Associated Press.

Meanwhile, New York’s principals’ union, which represents more than 6,400 New York City school administrators, declared a vote of “no confidence” in de Blasio over his handling of the pandemic Sunday.

“School leaders want school buildings reopened and have been tirelessly planning to welcome back students since the end of last school year,” Council of School Supervisors and Administrators President Mark Cannizzaro said.

The return was delayed due to staffing and supply shortages, according to WABC.