Tuesday night’s first presidential debate featured Trump repeatedly interrupting Biden. Biden also interrupted the president, told him to “shut up,” and even called him a “clown.”

Speaking via phone to New York Times reporter Michael Grynbaum, Wallace said he was “sad with the way last night turned out.” 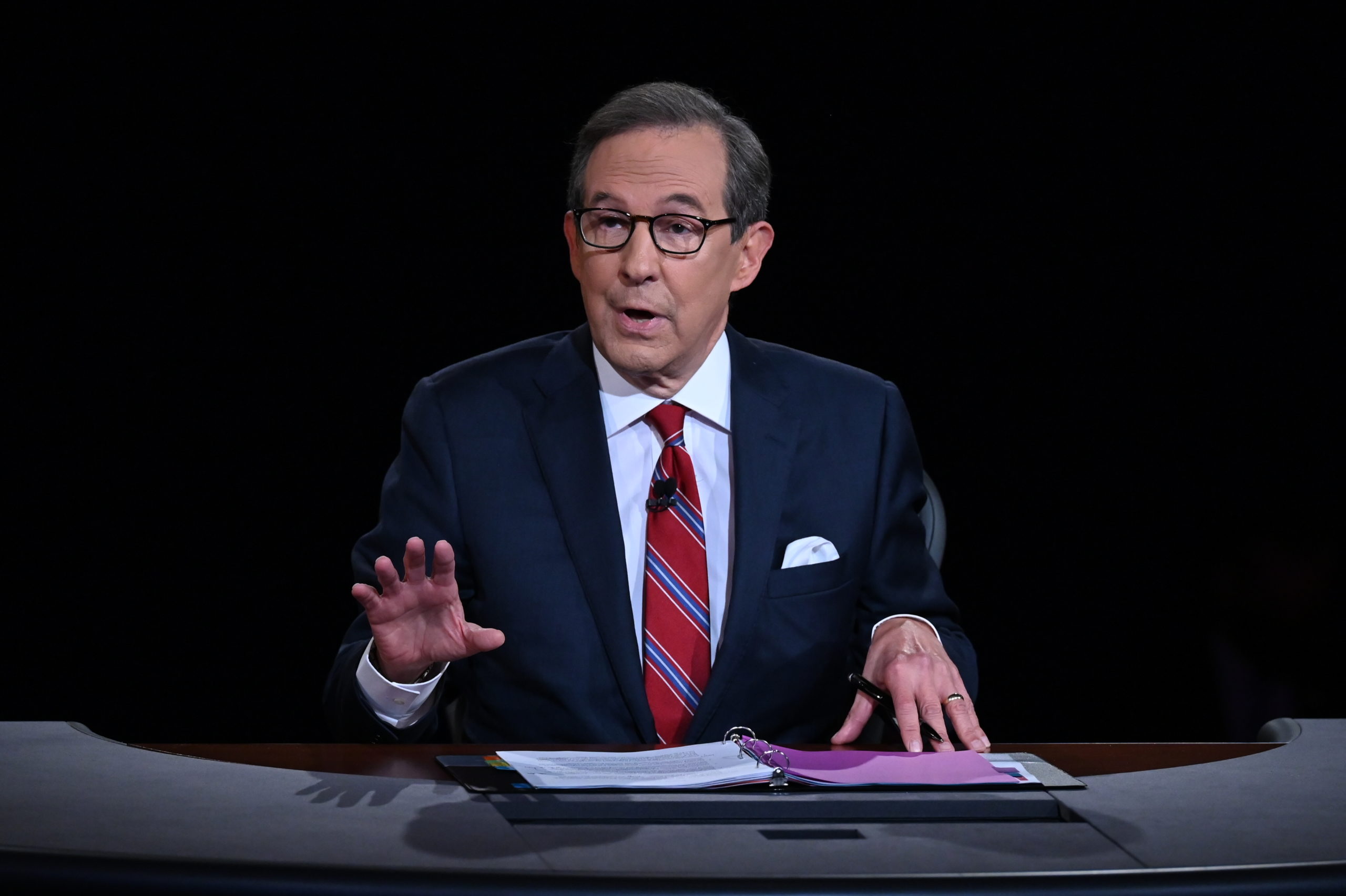 Calling it a “terrible missed opportunity,” Wallace told Grynbaum that he “never dreamt that it would go off the tracks the way it did.”

“I’m a pro,” Wallace said. “I’ve never been through anything like this.”

“I’ve read some of the reviews, I know people think, Well, gee, I didn’t jump in soon enough,” he continued after expressing that he felt at first that Trump’s initial break-in was a good sign of a rousing debate. “I guess I didn’t realize — and there was no way you could, hindsight being 20/20 — that this was going to be the president’s strategy, not just for the beginning of the debate but the entire debate.”

The Fox News anchor said he was “reluctant” to keep interjecting, but felt he had no choice.

“First to say, ‘Please don’t interrupt,’ then ‘Please obey the rules,’ and third, ‘This isn’t serving the country well.’ Those are all tough steps at real time, at that moment, on that stage,” he said.

Asked what he was feeling when he called the debate to a temporary halt — instructing the candidates that “the country would be better served if we allowed both people to speak with fewer interruptions” — Mr. Wallace said, “The answer to that question is easy: Desperation.”

The Commission on Presidential Debates plans to introduce strict rules for the next two events, one of which would allow moderators to cut the mics of participants who violate the rules. For his part, Wallace told the Times that he opposes cutting the mics of presidential candidates with “tens of millions of Americans.” (RELATED: ‘That’s The Clean Technique’: Ari Fleischer Uses Whiteboard To Offer Trump Three Points Of Debate Advice)

“As a practical matter, even if the president’s microphone had been shut, he still could have continued to interrupt, and it might well have been picked up on Biden’s microphone, and it still would have disrupted the proceedings in the hall,” Wallace said.