Scranton School District officials were repeatedly told in 2016 that there were dangerously high levels of lead in the drinking water of at least 10 schools. The tainted water fountains and sinks were not fixed despite the repeated warnings, and school officials mislead the public about the issue, the indictment alleges according to the Associated Press.

Joseph Guzek, an environmental engineer who first found dangerous lead levels in 2016, said that he returned in 2018 and 2019 and found lead in the water again during both of those visits. At one point, more than half of the 303 sinks and water fountains that Guzek’s company tested had lead in the water, and 74 places were found in district buildings that were “near the highest level of danger” for asbestos, the grand jury said according to the report. (RELATED: Michigan To Pay Flint Residents $600 Million Over Lead-Filled Drinking Water)

Dangerous levels of asbestos were also found in dozens of places, including classrooms, restrooms, and a cafeteria, but former superintendent Alexis Kirijan and former Director of Operations Jeffrey Brazil failed to fix the problem, the grand jury said according to the Associated Press. 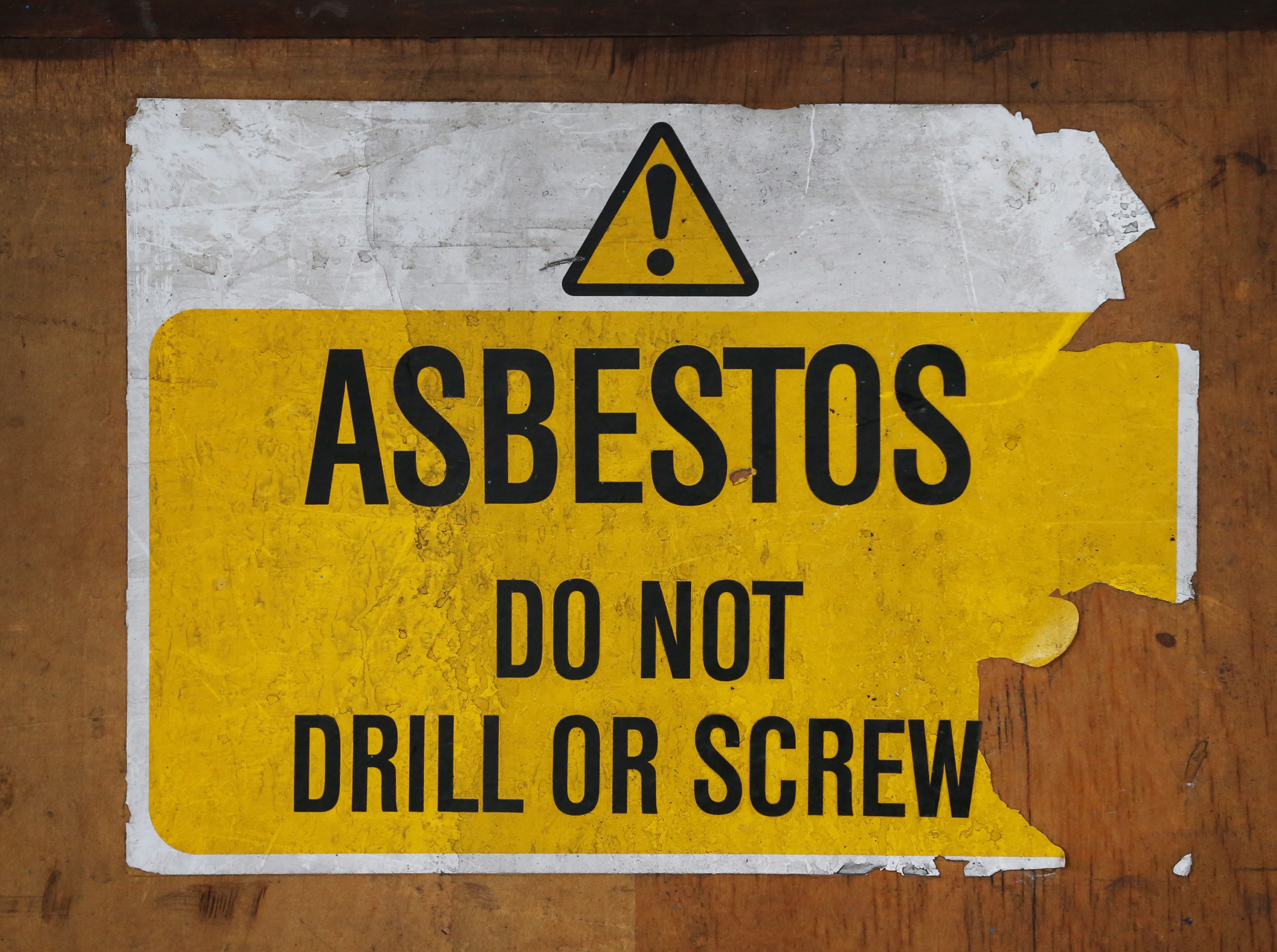 A sign warns of asbestos danger at a former Royal Mail sorting office on October 11, 2013 in London, England. (Photo by Peter Macdiarmid/Getty Images)

Kirijan, Brazil, and Joseph Slack, a current maintenance supervisor, are all facing charges of reckless endangerment and endangering the welfare of children, a felony.

“Hiding the truth exposed Scranton schoolchildren to unsafe levels of lead in their water, and asbestos in their air,” Attorney General Josh Shapiro said at a press conference according to the Associated Press. “These administrators’ failure to fix the problem broke the law.”

At one point, a school principal informed Kirijan and Brazil that a ceiling had fallen in several classrooms. Kirijan reportedly insisted on a phone call and told the principal to stop emailing her about it. The principal blocked Kirijan’s phone number to force email communications so that there would be records of their communications, the grand jury said.

The grand jury added that Kirijan “went out of her way to hide the extent of the district’s asbestos problem,” the Associated Press reported.

Both Brazil and Kirijan retired in 2019, and neither informed the school board or their successors about the asbestos and lead problems, the complaint alleges. Immediate steps were taken to fix the problem only after state police informed the new administration about the lead and asbestos. (RELATED: Johnson & Johnson Recalls Baby Powder Due To Potential Asbestos Contamination)

A separate federal lawsuit that was filed by current and former employees of the Scranton district alleges that officials knew about the unsafe levels of lead and asbestos for years but never disclosed that information to them despite potential health risks, the Associated Press reported.