Bloomberg TV’s David Westin asked Pelosi during an interview if she believes Biden should follow through and face Trump in the two remaining presidential debates. Pelosi said, “I think one and done.” 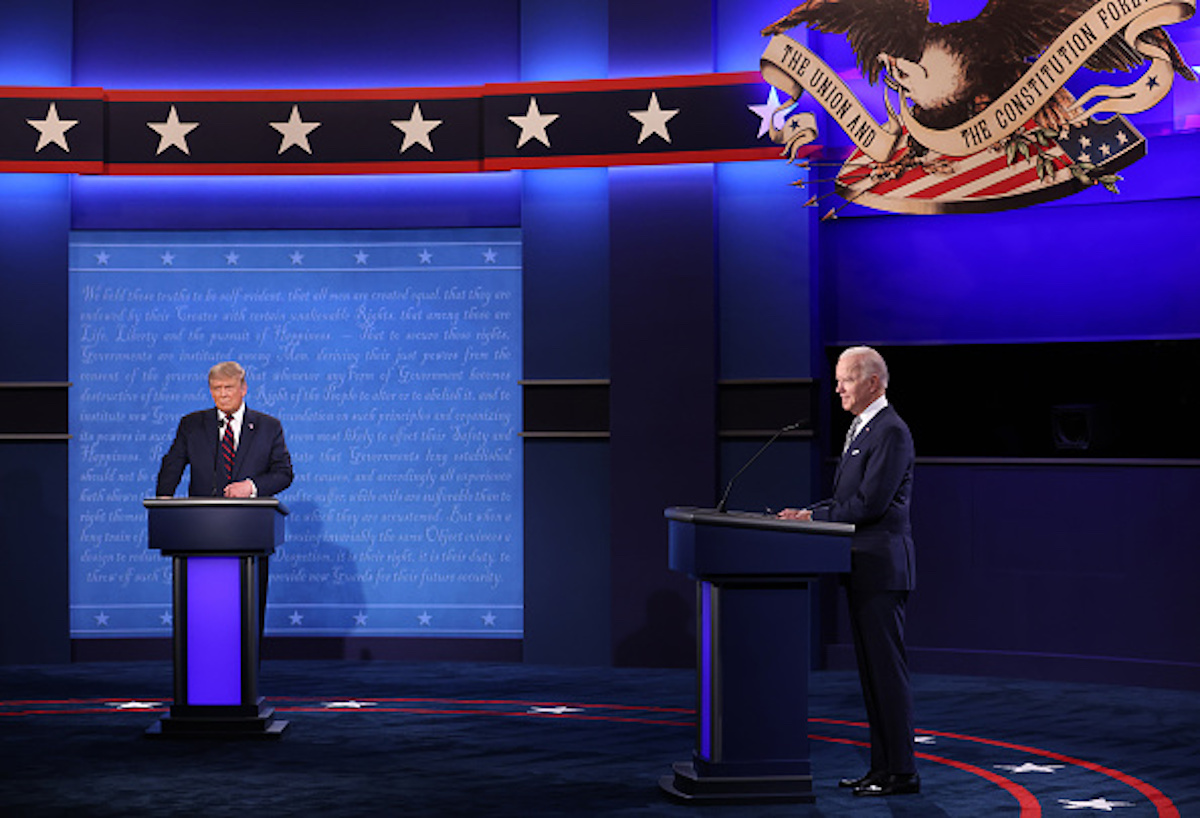 “I don’t think there should be any debates,” Pelosi said. “I wouldn’t legitimize a conversation with him, nor a debate in terms of the presidency of the United States.”

The next time Trump and Biden will square off will be Oct. 15 in Florida. The second debate will be moderated by Steve Scully, CSPAN’s Political Editor.