Only two Republican senators, Susan Collins of Maine and Lisa Murkowski of Alaska, have asked for the party to wait until after the election for a vote on a new nominee following the death of the late Justice Ruth Bader Ginsburg. 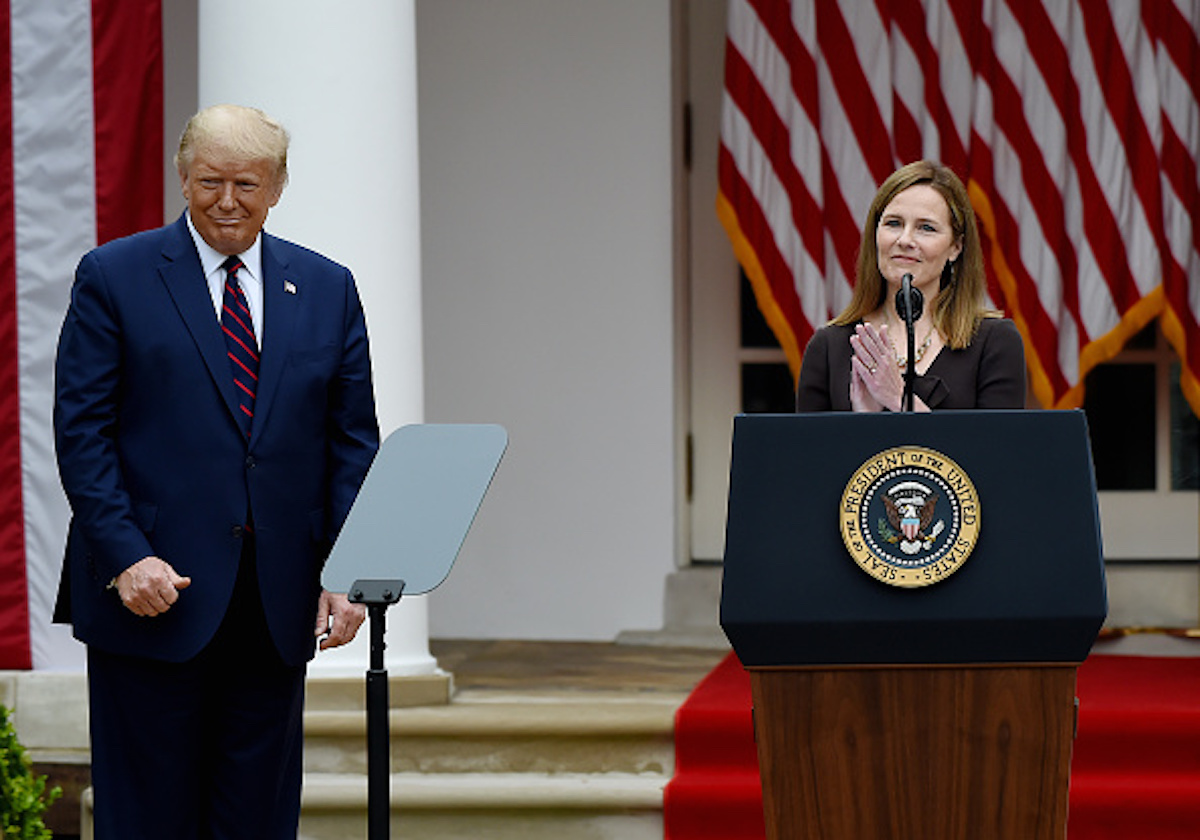 A number of Democratic senators have reportedly criticized Feinstein, saying she is not the right person to serve as the top Democrat on the Judiciary panel for the Supreme Court nomination hearings. (RELATED: ‘She Can’t Pull This Off’ — A Number Of Democratic Senators Slam Feinstein Ahead Of Supreme Court Nomination Hearings)

The Democratic senators spoke on the condition of anonymity and heavily criticized Feinstein in an interview with Politico, allegedly saying she will hurt Democrats during the Judiciary panel for the next Supreme Court nominee. One of the senators reportedly said there is no way Feinstein could pull off leading the hearings for Democrats.

Feinstein is responsible for leading the hearings for the Democrats and responded to the criticism.