The Wednesday night move, first reported by the Associated Press, would reduce the total number of refugees allowed to enter the country to 15,000 next year, the lowest cap ever put on record. The previous low cap, set by President Donald Trump for fiscal year 2020, was 18,000, yet AP reported the country only admitted 10,800 refugees this year after the administration froze the refugee program over coronavirus concerns in March. 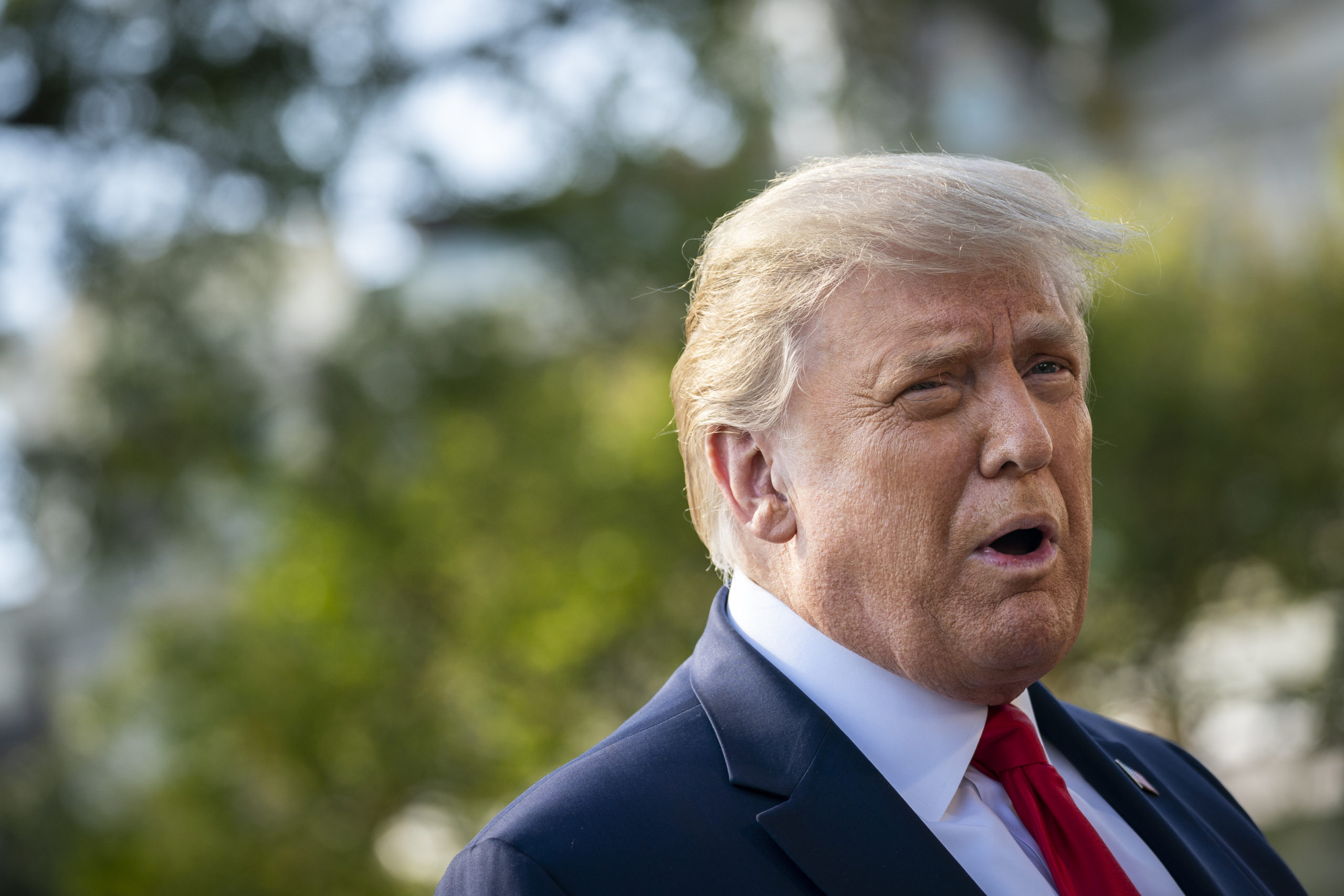 WASHINGTON, DC – SEPTEMBER 30: U.S. President Donald Trump speaks to reporters on his way to Marine One on the South Lawn of the White House on September 30, 2020 in Washington, DC. President Trump is traveling to Minnesota for a fundraising event and a campaign rally. (Photo by Drew Angerer/Getty Images)

“The temporary suspension of resettlement travel programs globally will impact the arrival of refugees in the United States and other countries with refugee resettlement programs,” a State Department official told the Daily Caller News Foundation at the time. “Refugees are subject to the same COVID-19 travel restrictions as other travelers to the United States. The Department of State has no higher priority than the welfare and safety of U.S. citizens.” (RELATED: Trump Administration Suspends Refugee Program During Coronavirus Outbreak)

Trump warned attendees at his rally in Duluth, Minnesota, Wednesday night that former Vice President Joe Biden would increase the total number of refugees allowed into the country every year.

“Another massive issue for Minnesota is the election of Joe Biden’s plan to inundate your state with a historic flood of refugees,” Trump stated. “Congratulations, Minnesota. Congratulations. No.”

“Mexico is paying for it. You do know that, right? They keep saying — t is going to be a border charge at the border.” — this is a lie. Mexico is not paying for Trump’s border wall. pic.twitter.com/9sw1SRGEM8

Neither the White House nor State Department responded to Daily Caller’s inquiries.