MSNBC host Rev. Al Sharpton said Friday that opponents of President Donald Trump should not use “the moment” of his coronavirus infection to point fingers or say “I told you so.”

“First of all, I wish the president and the first lady that they have full recovery and it is not any more serious than it is,” Sharpton said Friday on MSNBC’s “Morning Joe.” (RELATED: Al Sharpton Claims Trump Wants To Fill Supreme Court Seat To ‘Guarantee’ His Reelection)

The president announced early Friday morning that he and first lady Melania Trump had tested positive for the coronavirus. Trump adviser Hope Hicks, who was travelling with the president on Air Force One this week, was also tested positive.

“I think that the appeal that I make is that we do not — those of us opposed to him, and many of us aggressively so — don’t take this as a moment of ‘I told you so’ or finger pointing,” he continued.

Sharpton suggested the news should instead be used as an opportunity to further assess “what impact this pandemic has had on this country” and to note that if the president and first lady, who have access to the best healthcare in the world, can become infected with COVID-19, then no one is completely safe.

Sharpton recalled speaking with Trump about the pandemic and asking him to ensure that homeless people, prisoners and the “vulnerable” were tested for COVID-19.

“I hope we take this moment to try to come to terms on another stimulus package,” Sharpton said, urging House Speaker Nancy Pelosi and Treasury Secretary Steve Mnuchin to “pray for the president” and “take care of the people of this country.” (RELATED: ‘Latte Liberals May Go For’ Defunding Police, But Crime Is Rising In Parts Of NYC,’ Says Al Sharpton) 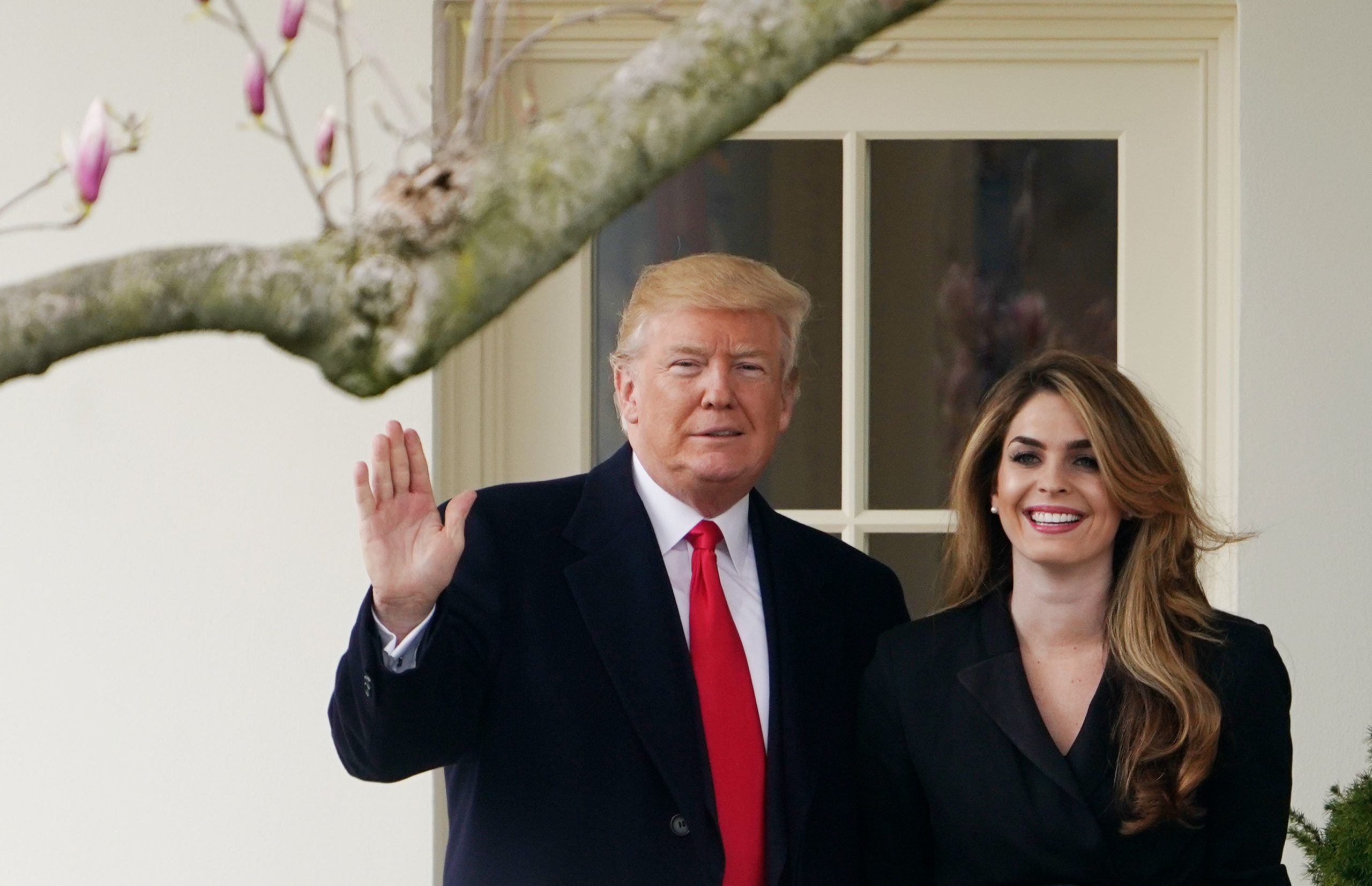 Mnuchin said Wednesday that the administration and Pelosi are close to reaching another coronavirus spending bill.

“The worst thing that we can do is become mocking because we felt that he mocked others. Don’t become like them … I hope we don’t miss an opportunity to rise up and show we can be better than the situations that we protest,” Sharpton said.