“Barron has tested negative and all precautions are being taken to ensure he’s kept safe and healthy,” FLOTUS communications director Stephanie Grisham said in a statement to press. Both the president and first lady are currently quarantining in the West Wing after they both tested positive for coronavirus early Friday morning. (RELATED: Amy Coney Barrett To Joe Biden — Here’s Every Politician, Aide And Supporter We Know Trump And Hope Hicks Met With This Week) 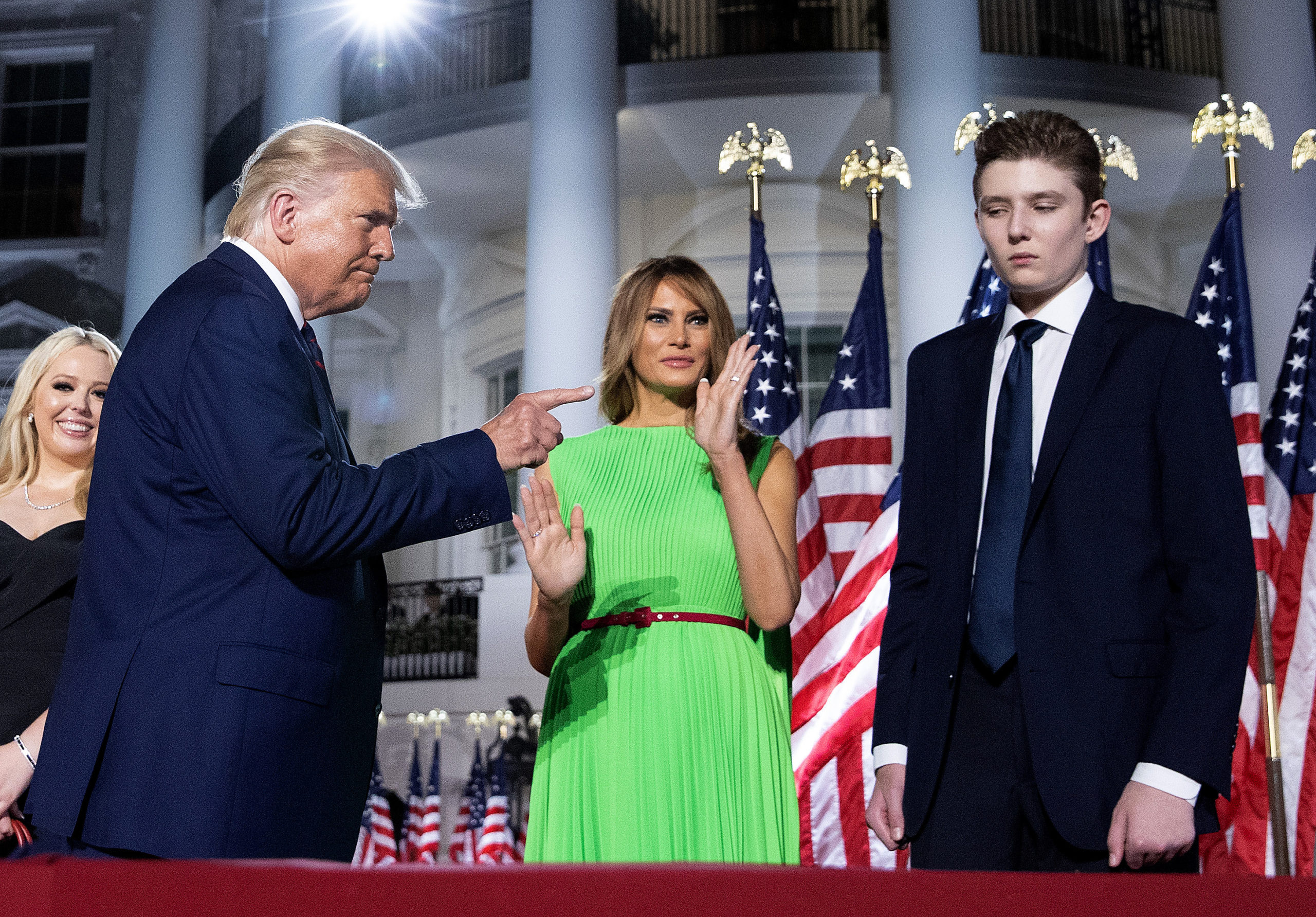 .@IvankaTrump and Jared Kushner were tested again today for COVID-19 and both are negative.