The vacancy left on the Supreme Court following Justice Ruth Bader Ginsburg’s death Sept. 18 has created an intense partisan dispute over whether the seat can and should be filled with just weeks before November’s presidential election. 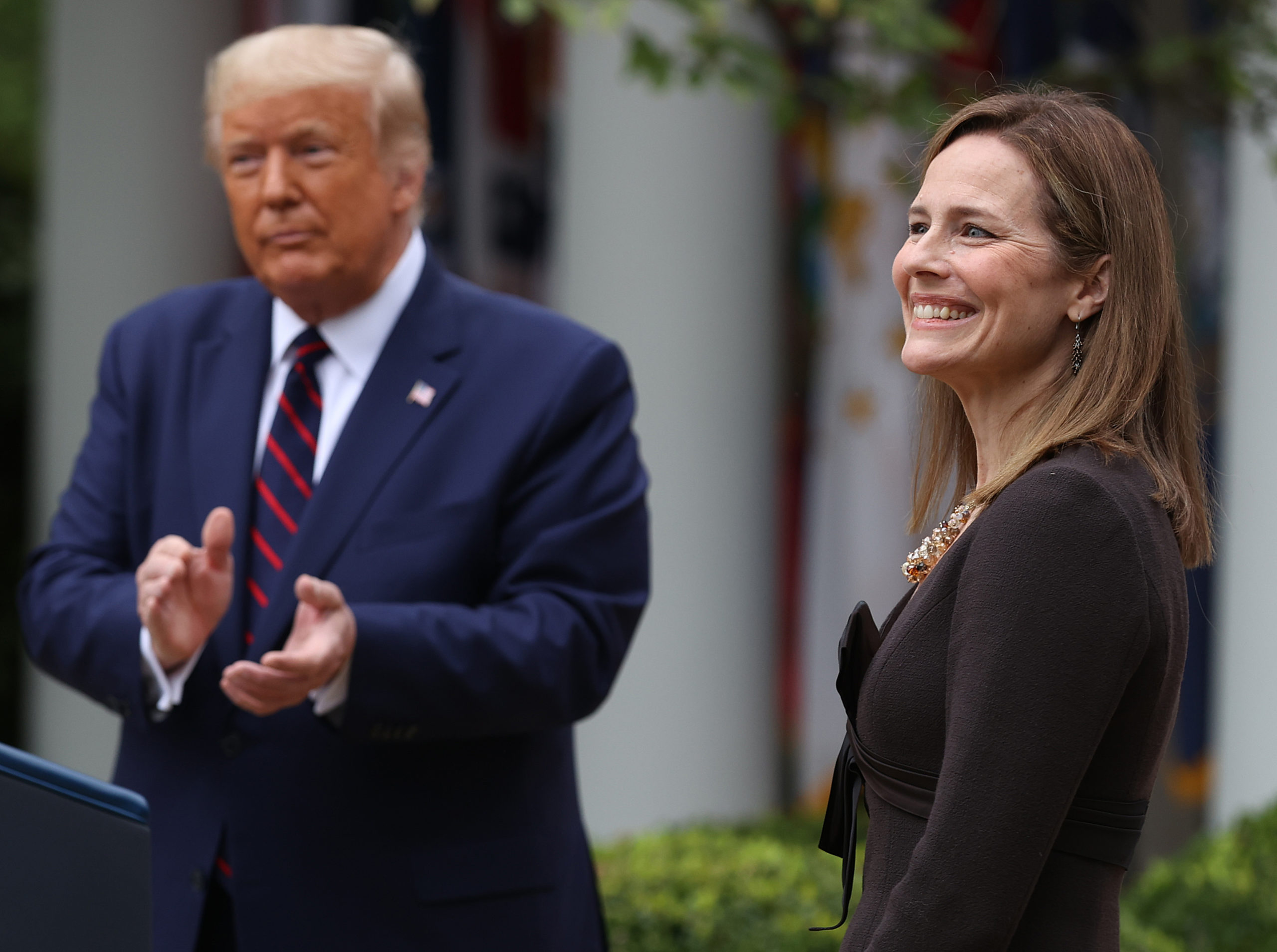 Top Democrats like Speaker of the House Nancy Pelosi and Senate Minority Leader Chuck Schumer have strongly opposed the confirmation process. But the possibility to confirm Trump’s third Supreme Court pick is an indispensable opportunity to fulfill a core part of the president’s agenda. Here’s why Senate Republicans can’t afford to wait on confirmation.

Republicans have the votes

Republicans currently hold 53 seats in the Senate but would only require 50 votes in favor of confirmation. During the confirmation process of Justice Brett Kavanaugh in 2018, Republicans invoked the “nuclear option” and can now confirm nominees with a simple majority. Vice President Mike Pence would also be available to break a potential tie.

51 Republicans have announced their intention to support their nominee, according to a Washington Post tally. Utah Sen. Mitt Romney surprised some observers after he announced his support due to his reputation as a Trump critic — he even voted to convict the president earlier this year during his impeachment trial. 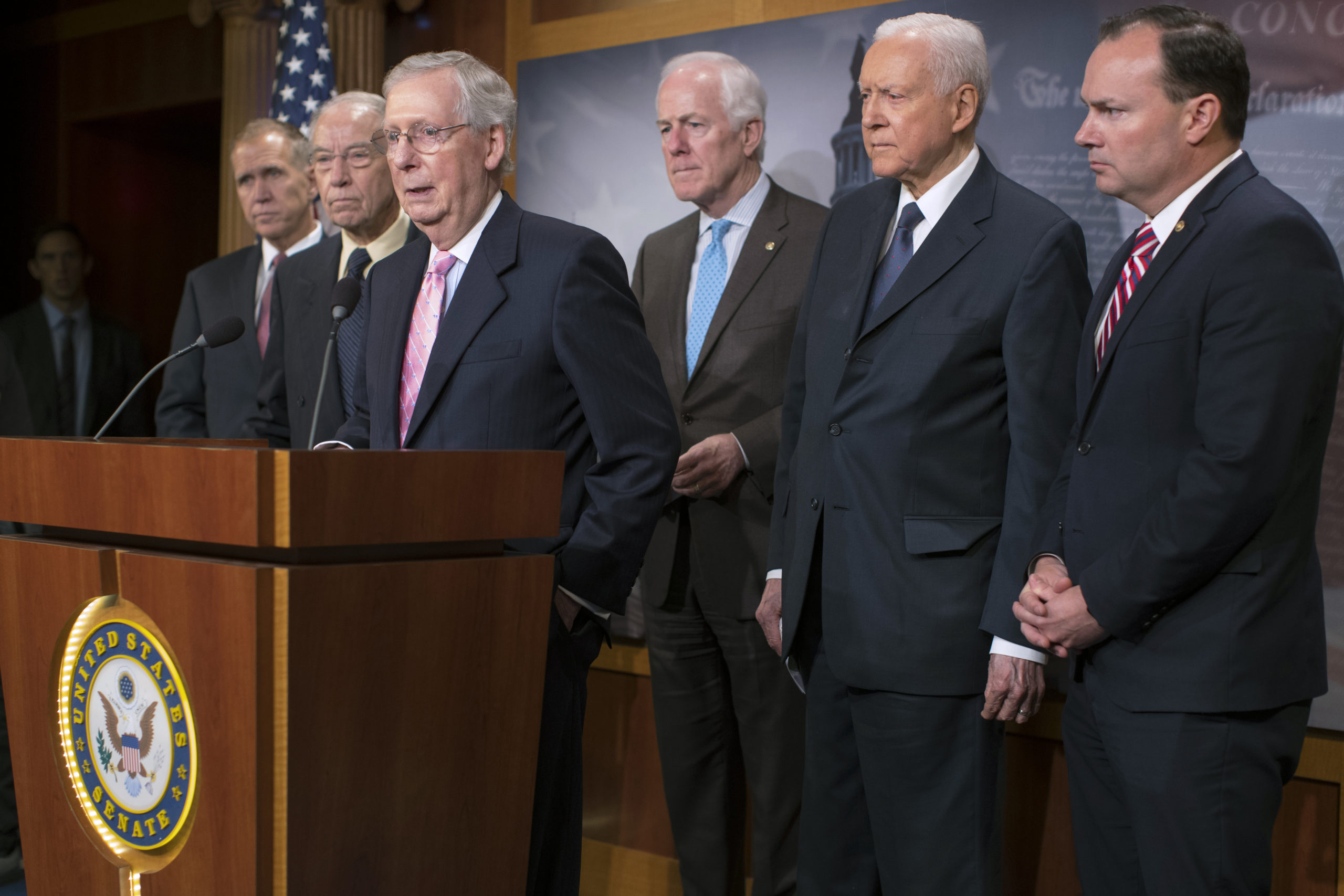 Maine Sen. Susan Collins announced Sept. 19 that she would not support a Supreme Court nominee before the election and Alaska Sen. Lisa Murkowski initially voiced her opposition, Fox News reported. (RELATED: Here Are The 5 Republican Senators Who Could Determine The Future Of The Supreme Court)

Republican Arizona Sen. Martha McSally was appointed to the seat formerly held by John McCain, who died in 2018. She is currently running in a Senate special election against former astronaut and Democratic nominee Mark Kelly in order to complete the rest of the term through 2022.

Kelly has maintained a consistent lead over Martha McSally according to the majority of polling data on the race. He currently holds a six-point advantage according to the latest Real Clear Politics polling average. 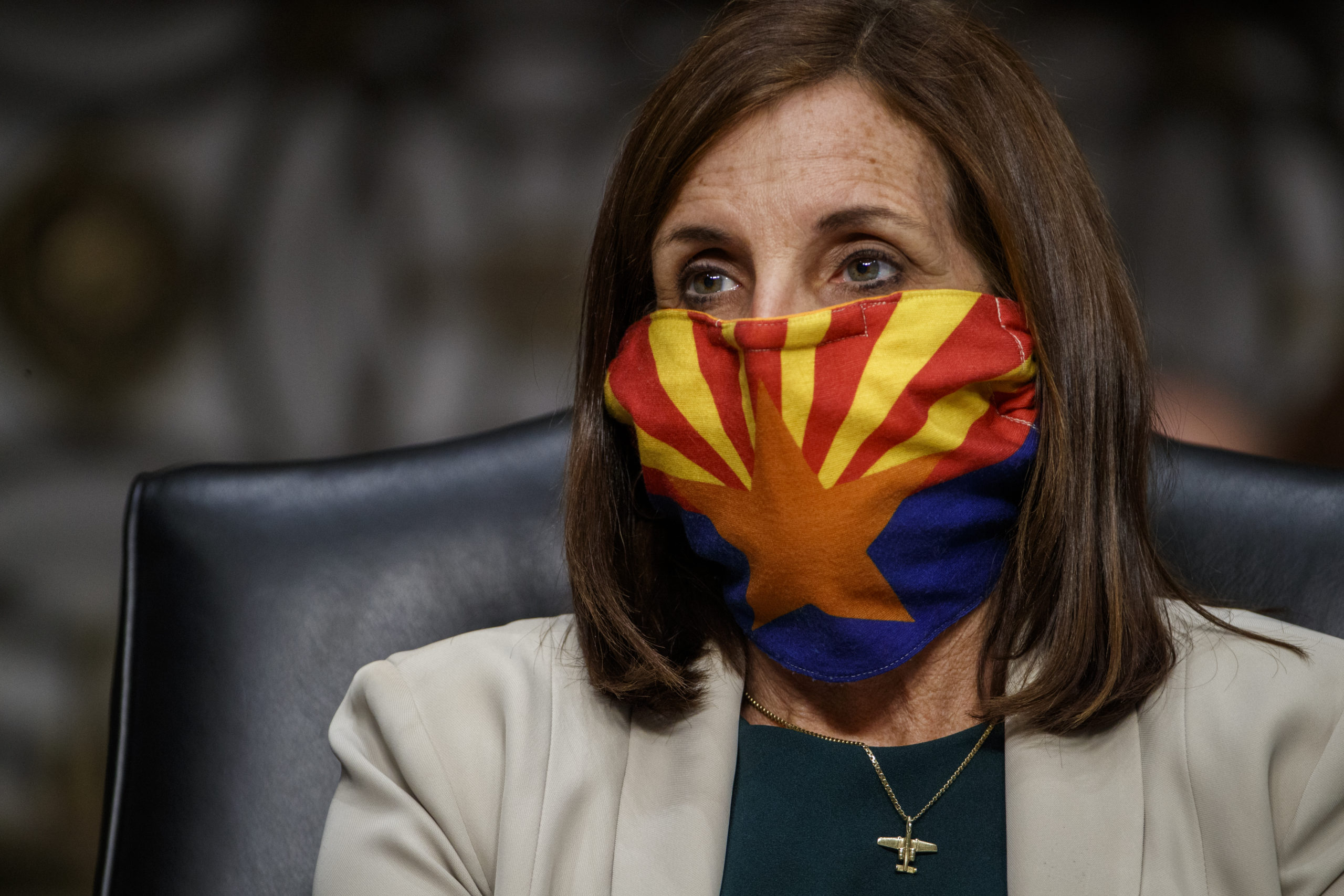 Kelly could also potentially take office as early as Nov. 30 due to Arizona state laws on special elections, the Associated Press reported. The law requires election results to be officially certified on the fourth Monday after the election, which this year falls on Nov. 30.

If the confirmation process were to continue through the end of November, a flipped seat in Arizona could jeopardize the already razor-thin advantage Senate Republicans have. (RELATED: These Vulnerable Senators Risk Losing Their Seats, Costing The GOP The Majority. Here’s The Latest)

McSally announced her support for Trump’s nominee on Twitter the night Ginsburg’s death was announced. “This U.S. Senate should vote on President Trump’s next nominee for the U.S. Supreme Court,” she said.

This U.S. Senate should vote on President Trump’s next nominee for the U.S. Supreme Court.

Election challenges in the courts

The 2020 presidential race between Trump and Democratic presidential nominee Joe Biden is likely to be highly contentious and there may not be a clear winner on Election Day. An unprecedented number of Americans are expected to vote by mail and many states have had to extend registration deadlines for mail-in ballots.

Trump has long alleged that mail-in voting would lead to a spike in voter fraud and such allegations are already being reported in states like Minnesota and New Jersey. More than 550,000 mail-in ballots were rejected in primaries across the country, according to NPR, leading to concerns that processing ballots may strain election officials and lead to undercounting.

New York primary elections earlier this year saw thousands of mail-in ballots tossed out and one Democratic primary race came under scrutiny after a challenger filed a lawsuit over the issue, NBC New York reported. It is likely that a number of elections, including the presidential race, could potentially be decided in the courts. 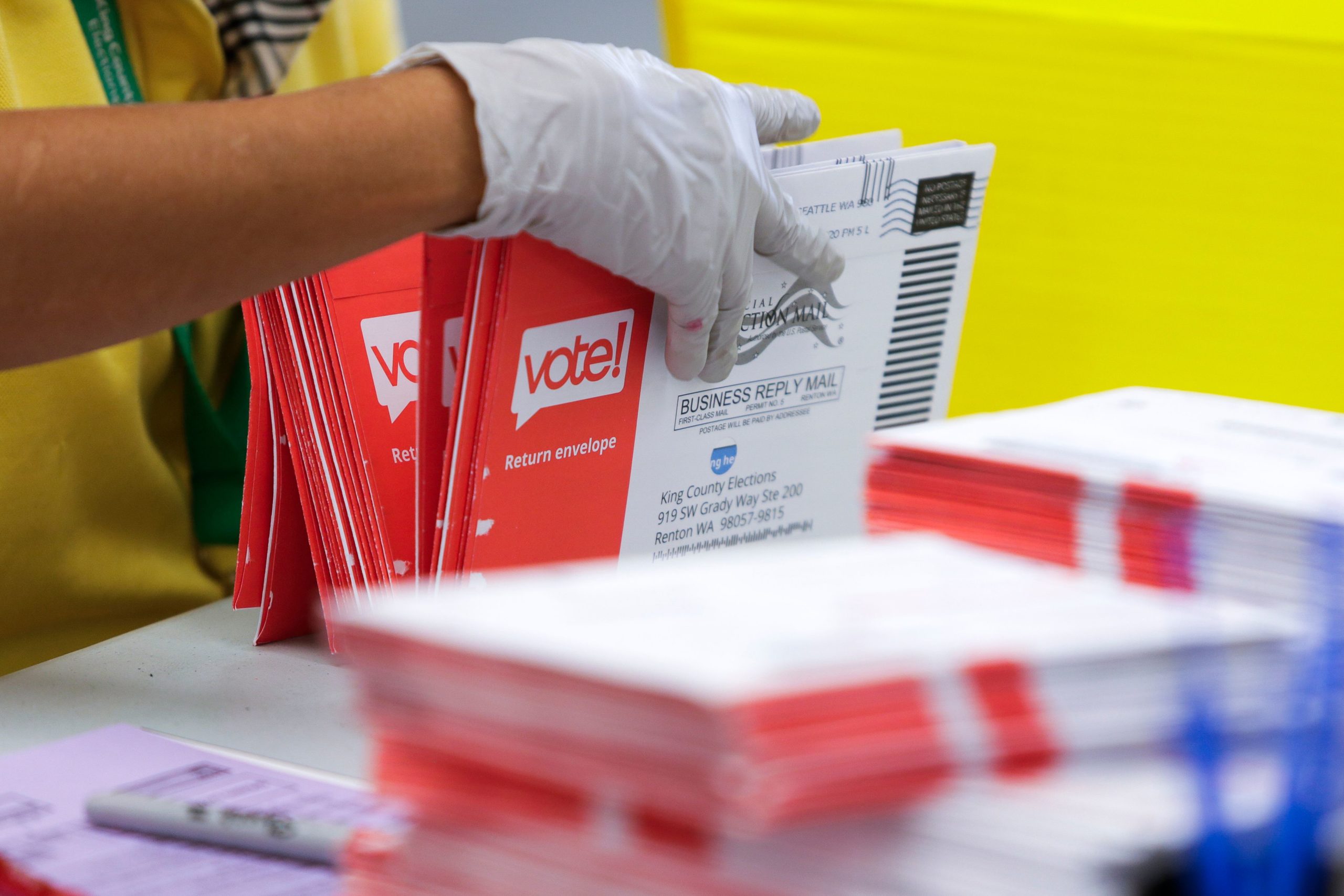 Trump told a group of Republican state attorneys general in September that he wants a nine-member Supreme Court as soon as possible in case the presidential election is litigated in the courts, USA Today reported. (RELATED: Thousands Of Voters Had Already Cast Their Ballots Before RBG Died)

“I think this will end up in the Supreme Court, and I think it’s very important that we have nine Justices,” Trump reportedly said. “I think having a 4-4 situation is not a good situation.”

The 2000 presidential election was ultimately decided after the Supreme Court ruled that a Florida recount could not proceed. Confirming Barrett to the Supreme Court before November’s election would allow a full bench to make a decision if the results are contested in the federal judiciary.