Fifty-three percent of respondents said they preferred Biden while 39% preferred President Donald Trump, according to the NBC News/Wall Street Journal poll. The poll was conducted Wednesday and Thursday, immediately after Tuesday’s presidential debate between the candidates, among 800 registered voters, according to NBC News.

“The clear loser from the debate was Donald Trump,” said Jeff Horwitt of Hart Research Associates, NBC News reported. “And at least for the short term, this has damaged his standing against Joe Biden.”

Biden’s substantial lead over Trump is his largest of the campaign so far, according to NBC News. He had previously had a lead of 11 percentage points in July. (RELATED: Twitter Will Remove Tweets That Wish Trump Dead Following COVID Diagnosis) 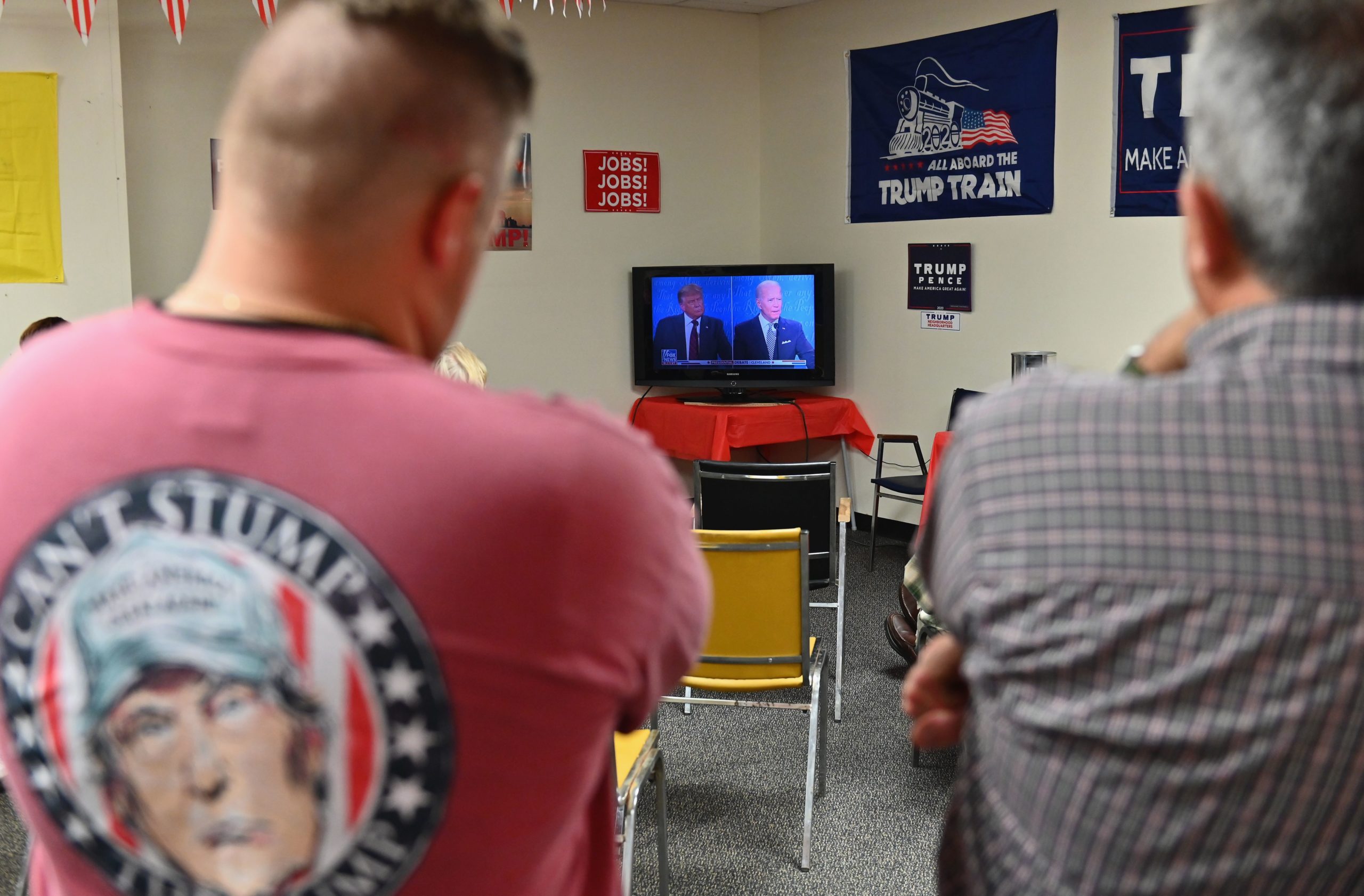 Trump has declined most among seniors and suburban women, according to NBC News. He is down 62% to 35% and 58% to 33% in those demographics respectively. Voters aged 65 and older favored Trump in 2016, according to CNN exit polls.

“He was bullying,” one respondent said of Trump’s debate performance, according to NBC News.

Forty-three percent of the poll’s respondents said they approve of Trump’s performance while 55% disapprove of his performance, the poll also found.

Nearly 75% of Americans polled said Trump did not take the “risk of contracting the virus seriously enough,” nor “the appropriate precautions when it came to his personal health,” according to ABC News.

Horwitt, a Democratic pollster, conducted the NBC News/Wall Street Journal poll with Republican Bill McInturff of Public Opinion Strategies, according to NBC News. The poll had a margin of error of plus-minus 3.5%.