Republican Pennsylvania Sen. Pat Toomey announced Monday that he will not be running for reelection in 2022 or for governor of the state.

During a speech, Toomey said he will not run for reelection for his Senate seat in 2022, adding that he will also not run to be the Governor. Toomey did say that he will serve out the remainder of his term. 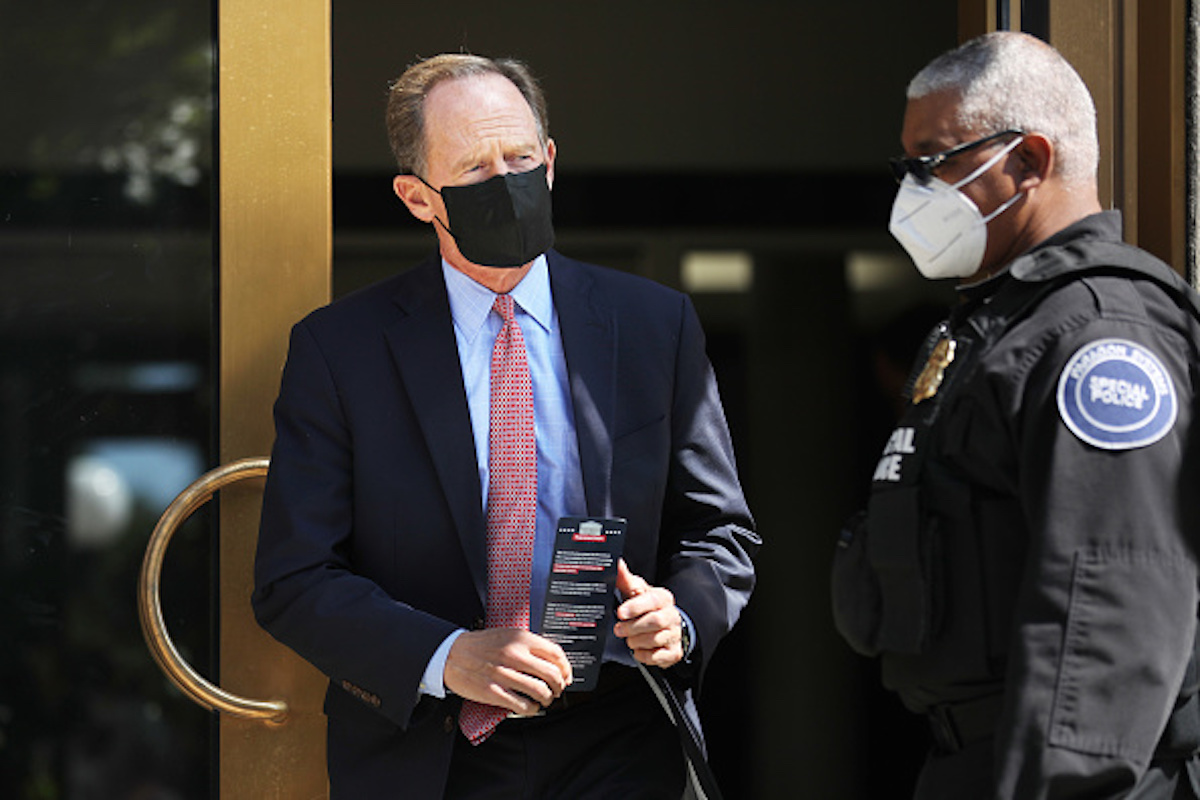 Toomey added that he plans to return to “the private sector” when he finishes his term. (RELATED: Senate Republicans Starting To Raise Concerns About America’s Massive Coronavirus Spending)

“It is my hope that I’ll be the chairman of the Senate Banking Committee because I am hopeful and cautiously optimistic that my Republican colleagues will prevail in a number of tough races and we will be in the majority,” Toomey added in his speech.