Republican Wisconsin Sen. Ron Johnson said Monday that he will vote to confirm Supreme Court nominee Amy Coney Barrett even if he is still positive with coronavirus.

During a radio interview, Johnson, who tested positive for coronavirus Friday, was asked what he would do if the Senate held a vote to confirm Barrett while he was still infected. Johnson responded by saying even if he is required to be on the Senate floor to vote for Barrett he will do so, saying that he has informed leadership.

“If we have to go in and vote, I’ve already told leadership I’ll go in a moon suit,” Johnson said during the interview with 630 KHOW. 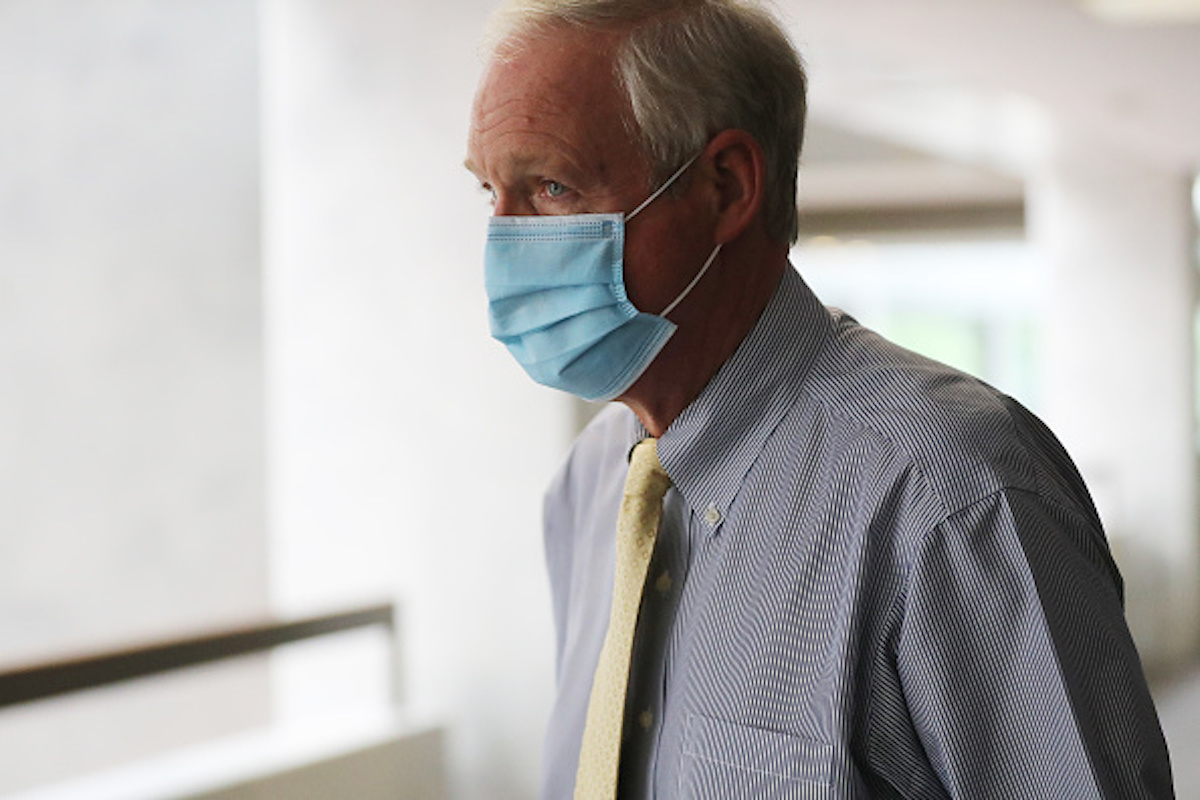 Johnson was the third Republican senator in 24 hours to test positive. Republican Utah Sen. Mike Lee was the first U.S. senator who was present at the White House last Saturday for the Supreme Court nomination to test positive for coronavirus, announcing earlier Friday that he would be heading home to recover. North Carolina Sen. Thom Tillis then tested positive. Tillis was also at the White House event and met with Barrett on Wednesday in the Capitol.

“This test came back positive. Senator Johnson feels healthy and is not experiencing symptoms. He will remain isolated until given the all-clear by his doctor,” Johnson’s office said Saturday in a statement. (RELATED: Sen. Ron Johnson Becomes Third Republican Senator To Test Positive For Coronavirus)

Johnson is the only senator not at the White House event to test positive thus far.