The World Health Organization (WHO) estimates more than 760 million people worldwide could have been infected with COVID-19, which is roughly 10 percent of the global population.

“Our current best estimates tell us that about 10 percent of the global population may have been infected by this virus,” Dr. Michael Ryan said Monday while speaking to the WHO’s 34-member executive board, according to the Associated Press (AP).

Ryan said a majority of the world remains at risk, but that there are ways to mitigate a rising death toll.

“Many deaths have been averted and many more lives can be protected,” he said, per the same report.

However, Ryan added the world was “heading into a difficult period.” 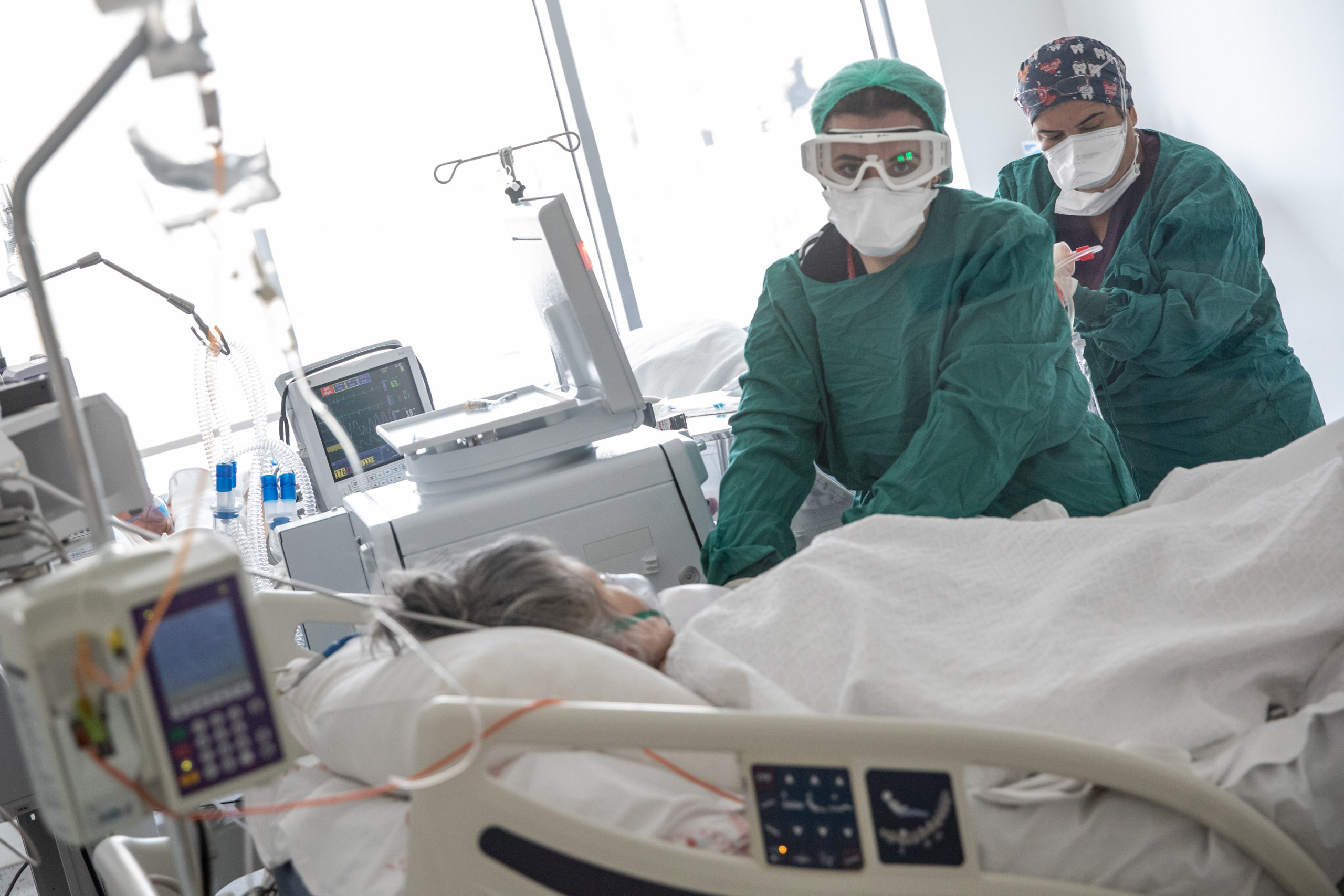 “The disease continues to spread. It is on the rise in many parts of the world,” Ryan said, noting that Southeast Asia has seen a surge in cases, along with Europe and the eastern Mediterranean, per the AP. Areas in Africa and the Western Pacific were “rather more positive,” according to Ryan.

Dr. Margaret Harris, a WHO spokeswoman, said the number was based on an average of antibody studies conducted worldwide and that the 90 percent of people without the infection means there’s the chance the virus can spread further “if we don’t take action to stop it,” per the same report.

Harris’ comment comes after the House Foreign Affairs Committee released an audit Sept. 21 that claimed the coronavirus could have been prevented if China and The Who didn’t cover up the virus in the early days of the outbreak. (RELATED: China Didn’t Alert WHO To Coronavirus Outbreak – The Internet Did, New Timeline Shows)

The WHO allegedly ignored warnings from the Taiwan Centers of Disease Control and the Hong Kong government about human-to-human transmission. Chinese leader Xi Jinping also allegedly asked The WHO to delay the release of information regarding the outbreak.