The poll — conducted by CNN and SRSS by telephone between October 1-4 — sampled 1,205 respondents, 1,001 of whom described themselves as likely voters. The poll is the first set of data presented by CNN after the first presidential debate and Trump’s coronavirus diagnosis. Biden currently leads Trump 56-41 among all respondents, up from 51-43 in early September. Biden holds an even larger advantage (57-41) when limiting the sample to likely voters. (RELATED: Buried In The Latest ABC Poll Is Trump’s Biggest Advantage Over Biden) 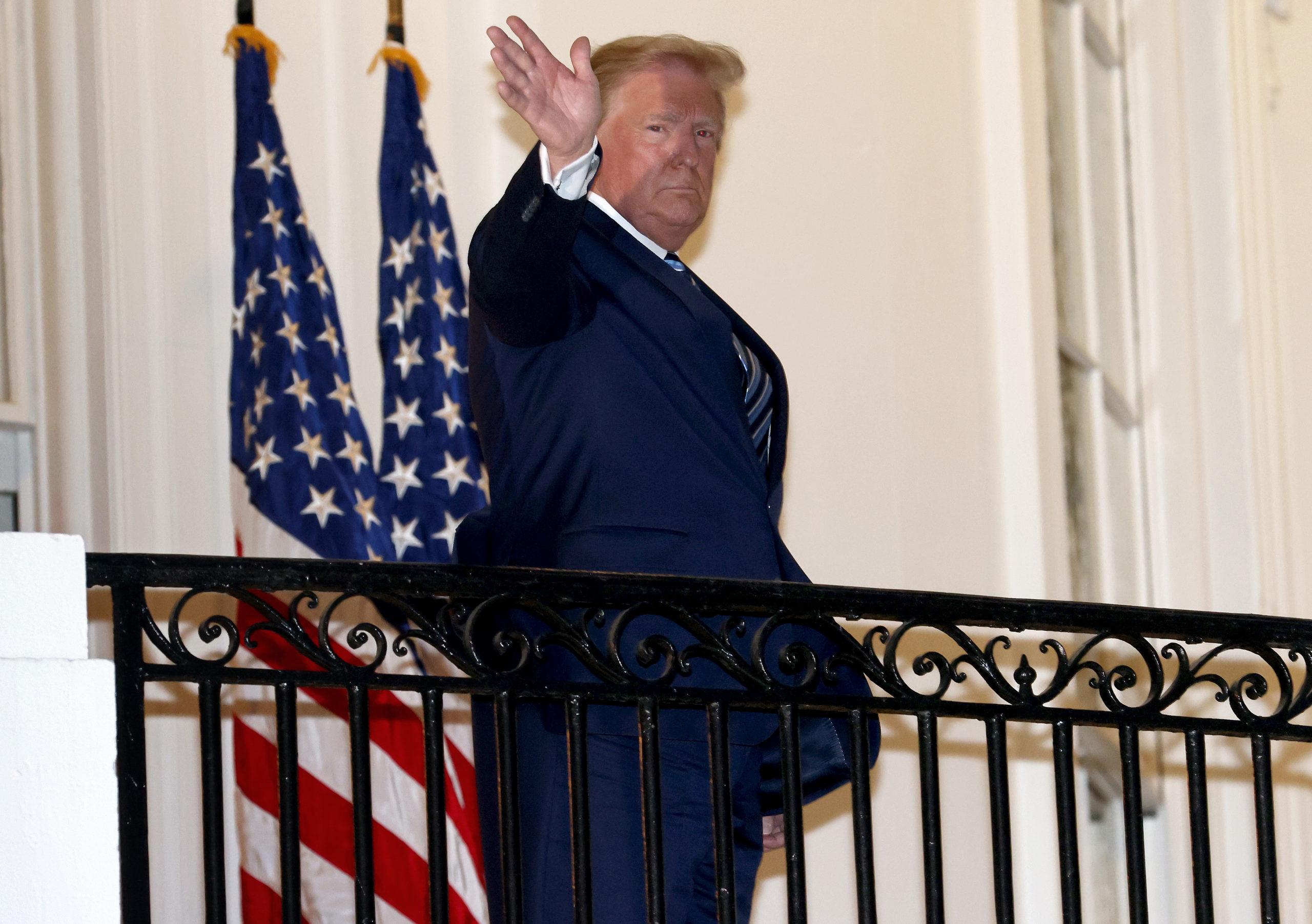 Biden is leading Trump on several key issues, especially the pandemic. 59 percent said Biden would better handle the pandemic compared to 38 percent for Trump, and Biden’s general favorability rating (52) significantly outpaces Trump’s (39). Furthermore, Trump has previously led Biden when respondents are asked to pick which candidate would be a better economic steward, yet Tuesday’s poll showed the candidates tied at 49 percent. Trump led Biden by one point on the economy in early September and eight points in mid August.

CNN’s poll did find that Trump still leads Biden when supporters’ enthusiasm is taken into account. In fact, Trump picked up 6 points of support among non-college educated white males (67). Similar recent polls suggest that Trump holds a significant advantage among likely voters who plan to cast their ballots on election day.

Will be back on the Campaign Trail soon!!! The Fake News only shows the Fake Polls.