The coronavirus pandemic has reemphasized the need for health care pricing transparency, says the leader of an organization pushing lawmakers to pass legislation that implements it.

“We push for access to information,” Fisher said. “We want a real, functional [health care] marketplace that encourages competition and allows consumers to have choices.”

Today, the United States has no laws requiring hospitals, insurance companies or pharmaceutical companies to list the price of a procedure or drug before a consumer purchases it, Fisher said. As a result, “consumers have no idea what they’re going to get and at what price.”

“Health care is the only sector of the economy that doesn’t have price transparency. It doesn’t even matter who’s in office. This is something that 90% of Americans want,” Fisher said. 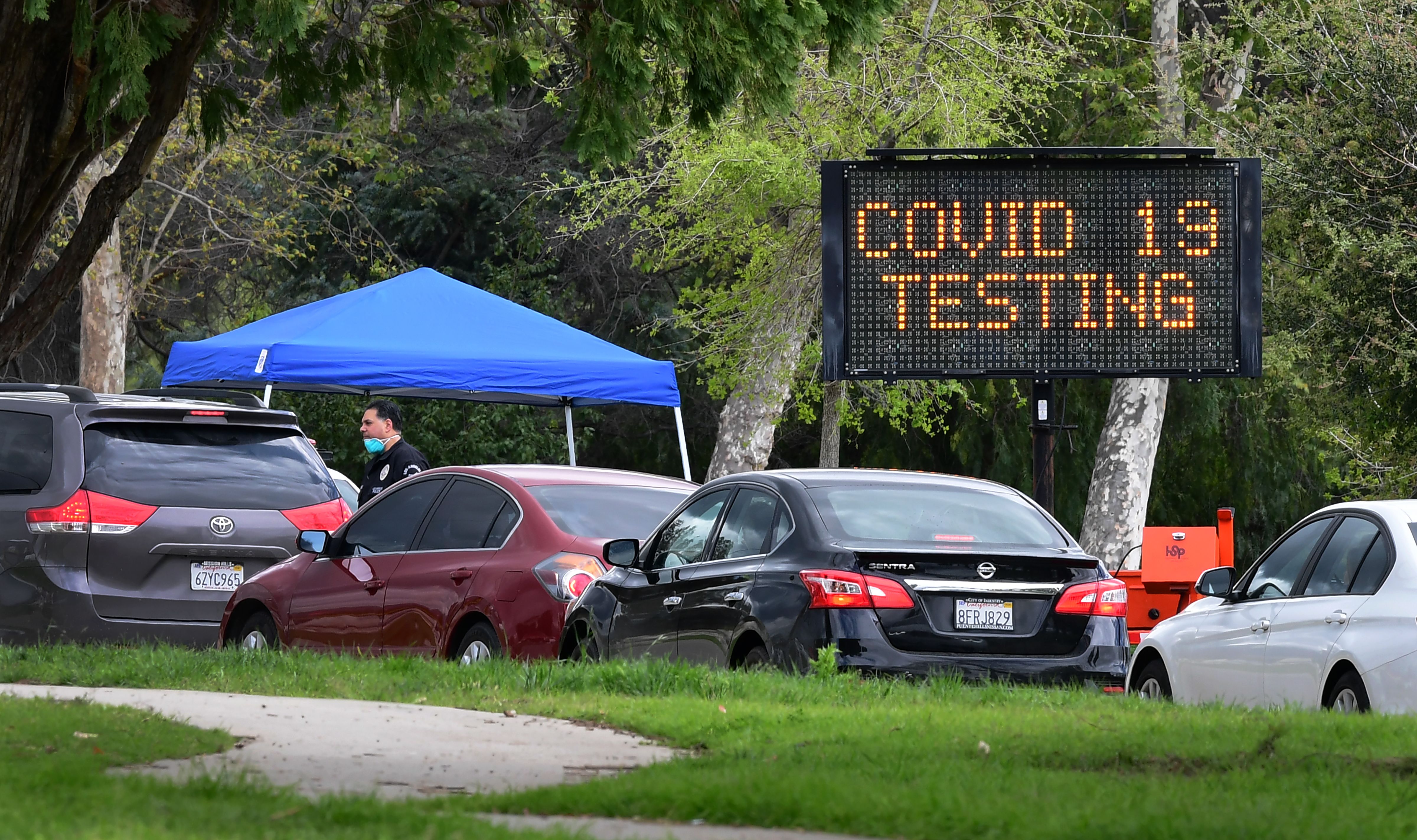 A police officer mans the entrance to a coronavirus (COVID-19) testing center in Hansen Dam Park on March 25, 2020 in Pacoima, California. (Photo by FREDERIC J. BROWN/AFP via Getty Images)

Though the PRA  shares the same goal with other organizations such as the Patient Protection Pledge (PPP) passing legislation is easier said than done. (RELATED: Pandemic Emphasizes Need For Health Care Price Transparency, Advocate Says)

“Lawyers and lobbyists are giving huge donations to lawmakers on both sides of the aisle,” Fisher said. “We’re in a health care crisis and a financial crisis. We want to get legislation as part of a stimulus or continuing resolution, but Congress is at odds.”

Despite multiple meetings with lawmakers, many in both parties and in congressional leadership have been hesitant to sign on to legislation that has already been introduced, citing the need to protect hospitals, according to Fisher.

Despite Congress’s stagnation on the issue, some progress has been made at the executive level. President Donald Trump issued an executive order mandating that hospitals show their prices, and has supported price transparency legislation. Democratic nominee Joe Biden has also announced his support on the issue, Higgins said, “though he hasn’t specified how he’ll get there.” 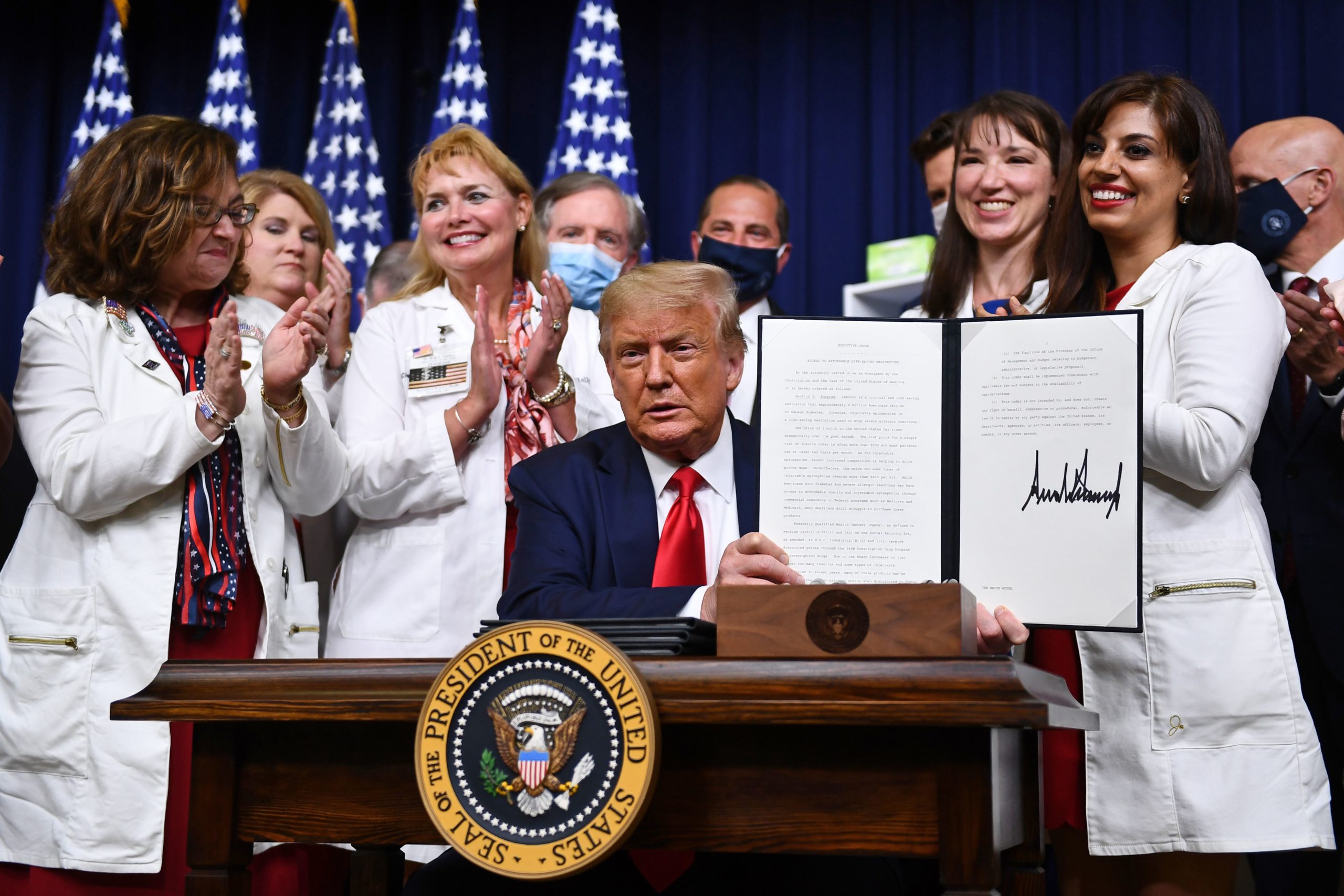 US President Donald Trump signs an executive order on lowering drug prices at the White House, in Washington, DC on July 24, 2020. (Photo by BRENDAN SMIALOWSKI/AFP via Getty Images)

Some critics of price transparency have advocated against the proposed legislation, saying that it would enable collusion and increase prices as a result. Opponents have also said that price transparency could lead hospitals to struggle financially, since Medicare does not pay for every drug and procedure, hindering their ability to provide quality care as a result.

“I don’t buy that argument,” Fisher responded. “Competition and the free market benefits the consumer, and hospitals will still have plenty of revenues and profits. Their quality will improve because they’ll have to compete.”

Fisher disagrees that price transparency legislation would steer Americans away from drugs that could be more effective but also more expensive.

“It’s time to be brave and bold and deliver what 90% of Americans,” she said.

“Health care is supposed to do no harm, and when health care costs are more than a car or rent, and people fear that they won’t be able to afford it, it’s a moment in time that calls for change.”