The Justice Department asked the Supreme Court to reinstate the death sentence for Dzhokhar Tsarnaev after an appeals court is claimed to have improperly vacated the penalty “in one of the most important terrorism prosecutions in our nation’s history,” Reuters reported.

The First Circuit Court of Appeals in Boston overturned the death sentence in July, saying the trial judge didn’t do enough to ensure an unbiased jury untainted by retrial publicity. Tsarnaev was charged and convicted with terrorism for the bombing at the Boston Marathon on April 15, 2013. 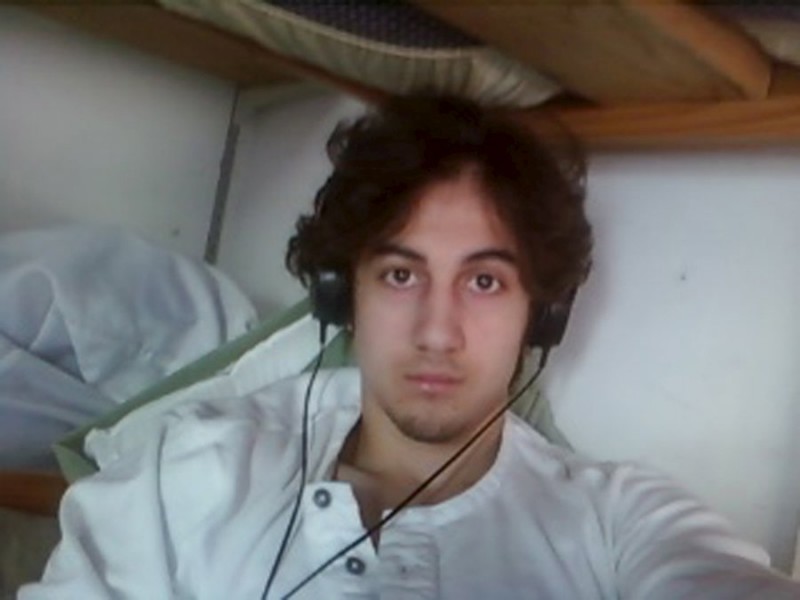 Tsarnaev and his older brother Tamerlan killed three and injured more than 260 people near the finish line of the marathon in 2013 after detonating two homemade pressure cooker bombs, then murdered a police officer several days later. Tamerlan was killed during the manhunt.

A 2015 court found Tsarnaev guilty of all 30 counts against him, and handed down six death sentences, according to WBUR.

The Justice Department argues that overturning the death penalty “denies district courts the broad discretion to manage juries” that Supreme Court precedents provide, according to Reuters. The department also objected to repeating the trial because of the ruling.

“The victims will have to once again take the stand to describe the horrors that respondent inflicted on them,” the petition read.

Tsarnaev’s attorneys admitted his guilt at the start of the trial in 2015, and sought a plea deal before going to trial, WBUR reported. (RELATED: Federal Appeals Court Tosses Out Boston Marathon Bomber’s Death Sentence)

Survivors of the attack and their families were torn on whether Tsarnaev should receive the death penalty. Liz Norden, whose two sons J.P. and Paul each lost their right leg in the bombing, supported the death penalty, saying that the appeals court decision made her “sick to her stomach,” WBUR reported. 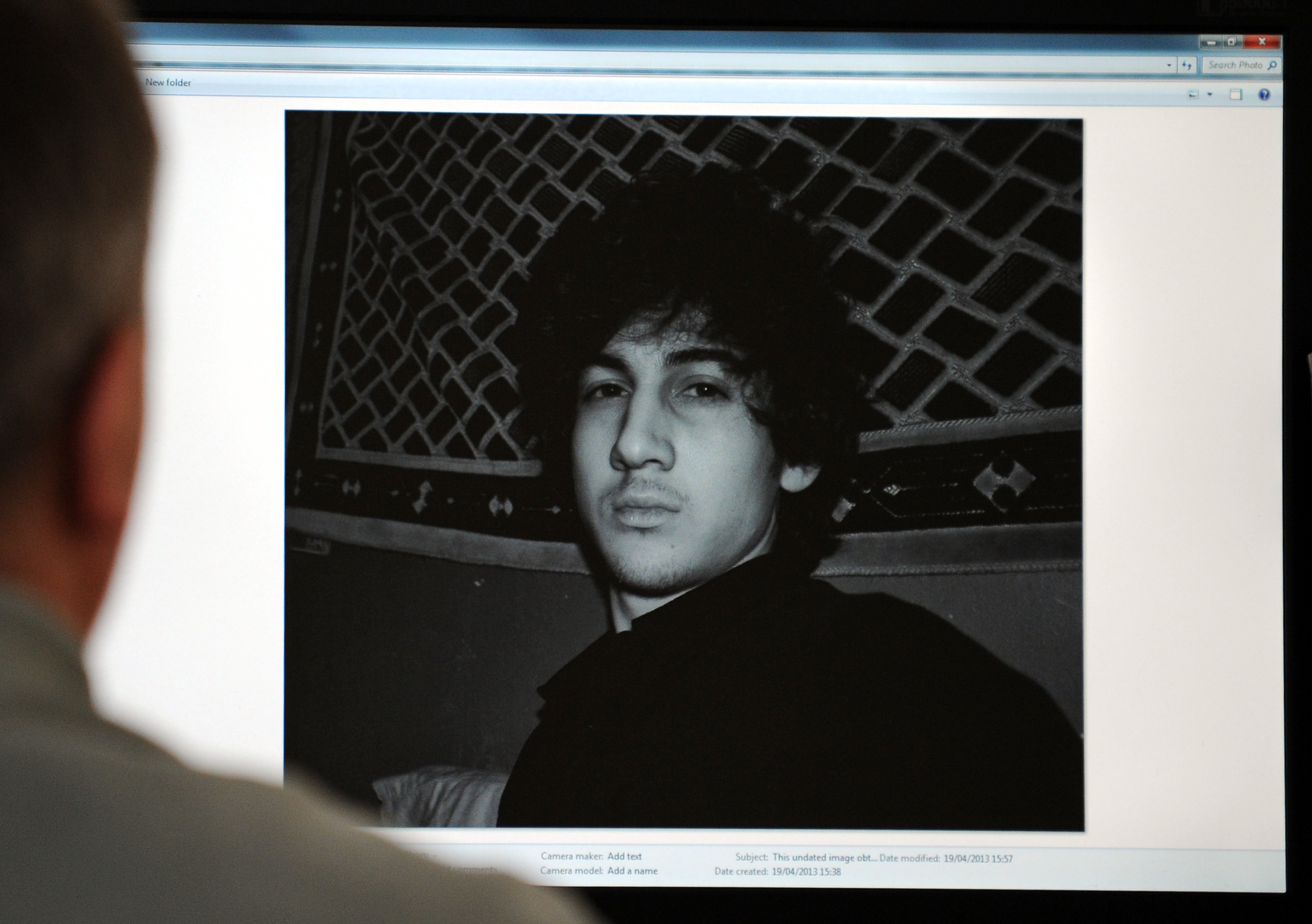 A man looks in Moscow on April 19, 2013, at a computer screen displaying an undated picture the 19-year-old Dzhokhar Tsarnaev posted on his is page in VKontakte, a Russian social media site. NBC News reported that the two young men believed to be responsible for Monday’s deadly carnage at the finish line of the prestigious race are brothers of Chechen origin who were permanent legal residents of the United States. AFP PHOTO (Photo credit should read -/AFP via Getty Images)

The parents of Martin Richard, the youngest victim of the bombing at 8 years old, pointed to an op-ed they wrote in the Boston Globe in 2015 after Tsarnaev was convicted but before being sentenced.

“To end the anguish, drop the death penalty,” they wrote, arguing that a death sentence would prolong the family’s grief.

“We know that the government has its reasons for seeking the death penalty, but the continued pursuit of that punishment could bring years of appeals and prolong reliving the most painful day of our lives,” the parents wrote.