Last month, the Maine Supreme Court had rejected a similar challenge from Republicans, siding with the Democratic secretary of state in allowing the voting method to continue, CNN reported.

The system allows voters to rank every candidate running for any position by preference, meaning that voters’s non-first-choice votes could be considered viable if no candidate initially receives over 50% of the vote.

Maine Republicans petitioned the state court decision, appealing to the U.S. Supreme Court. Breyer, who has jurisdiction over the lower court, rejected the petition, CNN reported. 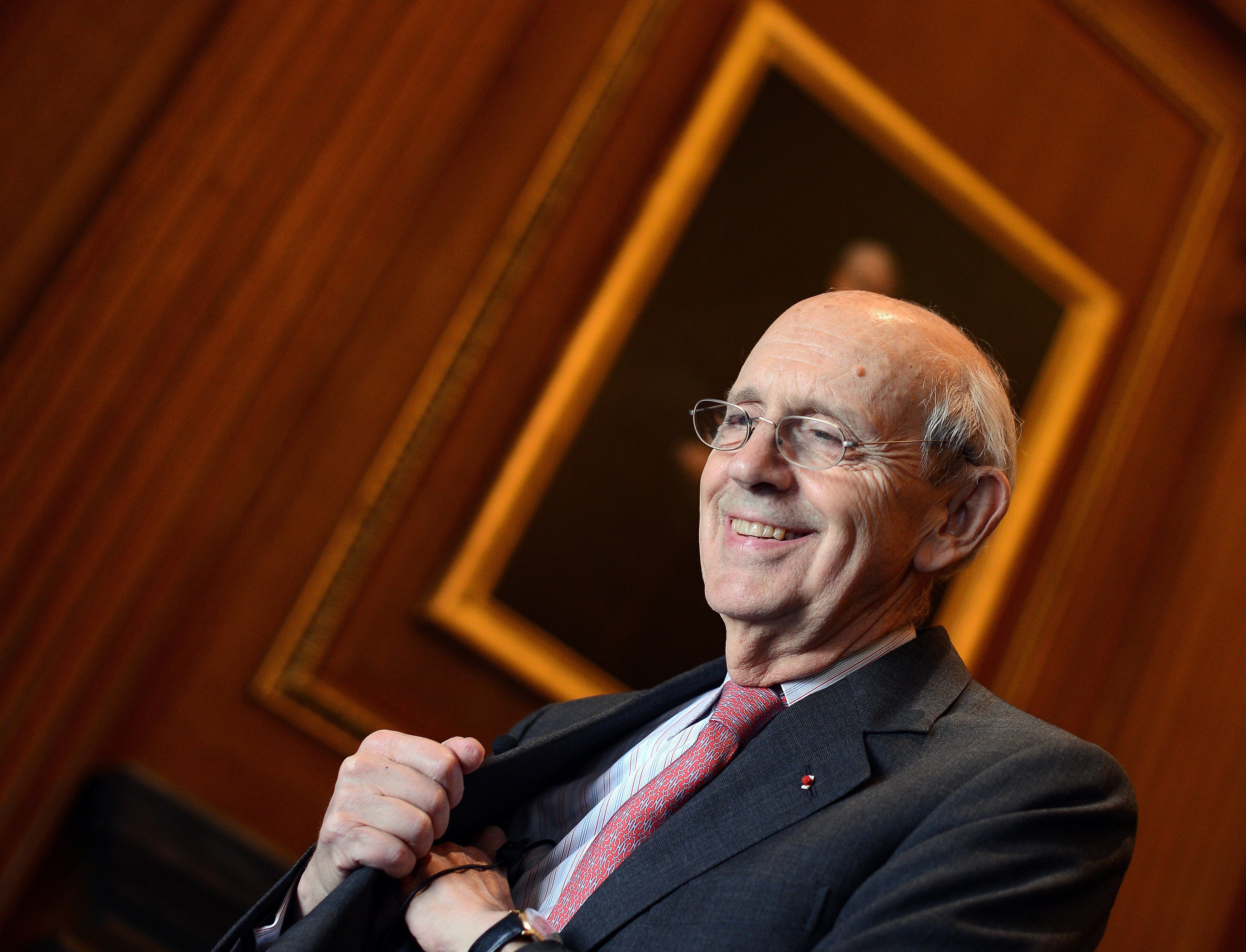 Ranked-choice voting was first approved in 2016 by Maine voters, who voted in favor of the measure 52-48. The method was used in the state for the first time two years later, and ultimately resulted in the flipping of the state’s 2nd Congressional District, even though former GOP Rep. Bruce Poliquin received 46.3% of the vote compared to then-Democratic candidate Jared Golden’s 45.6%.

It’s not clear whether Breyer’s go-ahead regarding ranked-choice voting will ultimately help or hurt incumbent Republican Sen. Susan Collins and her Democratic challenger Sara Gideon, the speaker of the state House, according to the Bangor Daily News.

Maine is now set to become the first state to use the method for a presidential election, according to CNN.