Harris County Clerk Chris Hollins was sued by Republican Attorney General Ken Paxton in August after Hollins announced he would send out applications for mail-in ballots to every registered voter in the county.

Texas laws say Texans can only vote by mail if they are 65 or older, absent on Election Day or have a disability that prevents them from physically voting in person, with the state Supreme Court ruling in May that fear of contracting the coronavirus was not a valid “disability’ excuse.

The State argued the Election Code does not allow voting clerks to send applications for mail in ballots to voters who do not request one and that doing so would confuse voters who are not eligible under the state’s criteria. 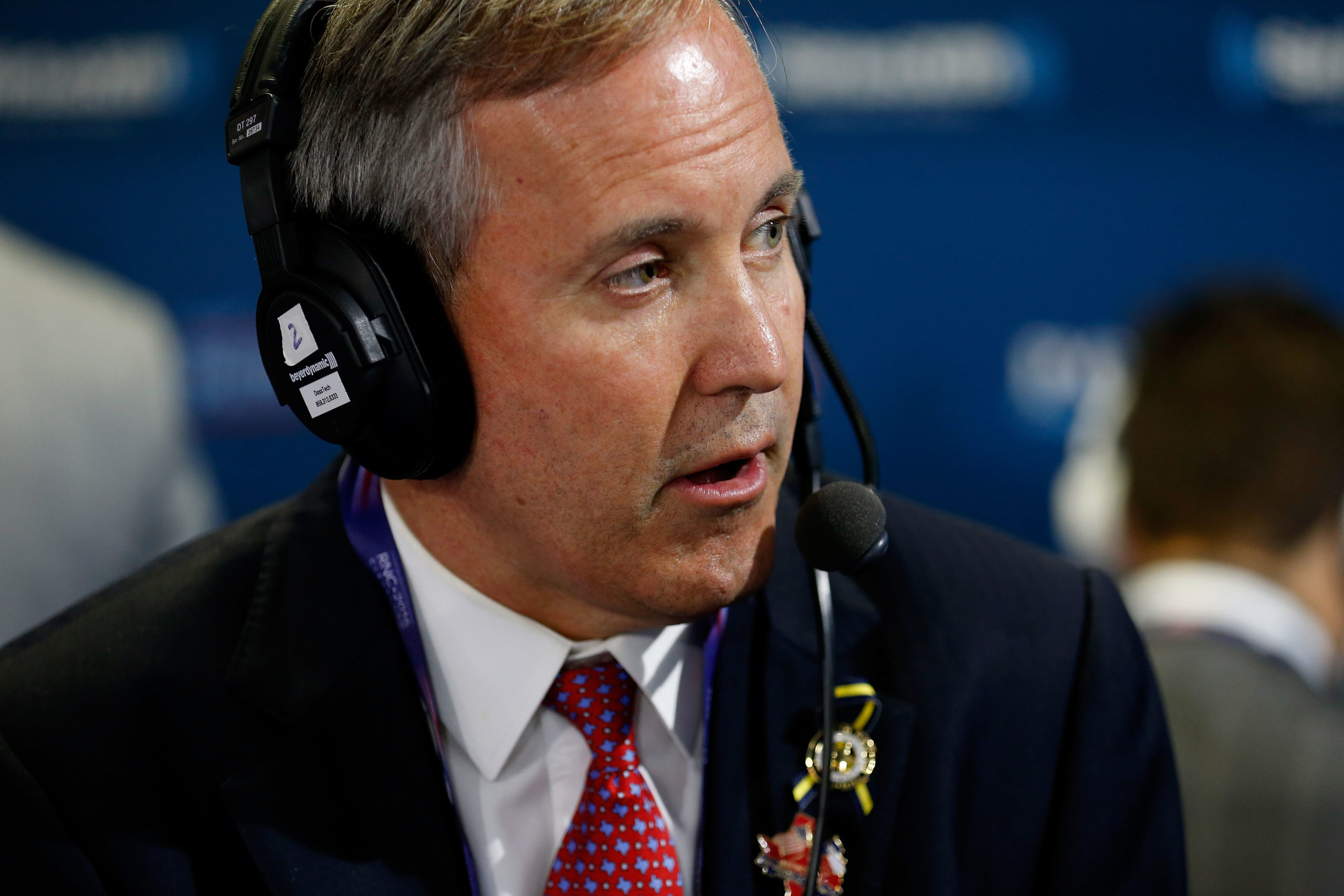 The Supreme Court agreed, ruling Wednesday that “the authority vested in Texas counties –and county officials –is limited.”

“We hold that the Election Code does not authorize an early-voting clerk to send an application to vote by mail to a voter who has not requested one and that a clerk’s doing so results in irreparable injury to the State,” the decision read. (RELATED: Texas Appeals Court Rejects Democrats Push To Expand Mail-In Voting)

State district judge R.K. Sandill ruled in September that Hollins could go forward with his plan, writing that the “Legislature has made clear that in order to vote by mail a voter first must make an application for an early voting ballot. But, as to how the voter is to obtain the application, the Election Code is silent,” according to The Texas Tribune.

However, the Supreme Court disagreed and overturned the ruling,  saying the Election Code doesn’t grant Hollins the authority.

“Because no other election official in Texas is doing or has ever done what the Clerk proposes, his plan threatens to undermine the statutorily required uniform operation of election laws across the state. The State contends that such a mass mailing is not authorized by the Election Code. The Code contains no express authority.”

Chairman of the Texas Democratic Party Gilberto criticized the decision, according to the Associated Press (AP).

“Once again, the all-Republican Texas Supreme Court steps into this election against the interests of voters and a functioning democracy.”

The Supreme Court also declined a case Wednesday by the Republican Party of Texas to reverse an order by Republican Gov. Greg Abbott that extended the early voting period, according to KXAN.

Abbott extended the early voting period to begin Oct. 13 rather than the original date Oct. 19, per the same report.

The court ruled changing the rules now would result in mass confusion.

“The election is already underway,” Texas Supreme Court Chief Justice Nathan Hecht wrote in his opinion. “To disrupt the long-planned election procedures as relators would have the Court do would threaten voter confusion.”

Hecht also noted that Abbott’s order was challenged 10 weeks after it was issued and didn’t go through lower courts first.