Facebook announced Wednesday that it will indefinitely halt political ads on its site beginning Nov. 3, the day of the presidential election.

“While ads are an important way to express voice, we plan to temporarily stop running all social issue, electoral or political ads in the US after the polls close on November 3, to reduce opportunities for confusion or abuse,” Rosen said. “We will notify advertisers when this policy is lifted.” (RELATED: Facebook To Ban All QAnon Accounts)

After polls close nationwide on election night, it is likely President Donald Trump will hold a lead despite Democratic presidential nominee Joe Biden’s large lead in polls. Democratic voters may be more likely to vote by mail than in person, which means many votes for Biden could be counted later, according to Democratic analytics firm Hawkfish. 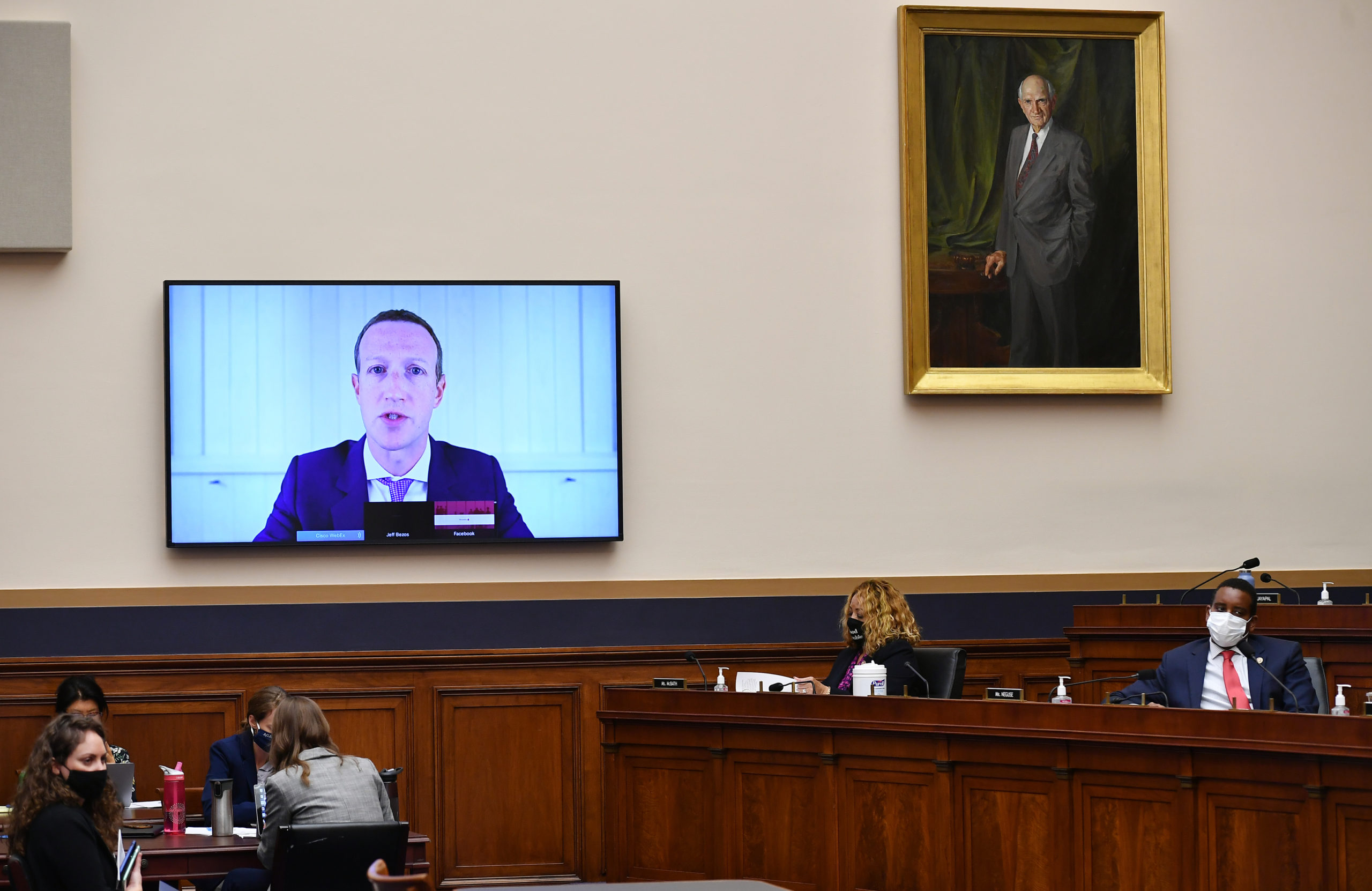 A record 76% of Americans are able to vote by mail this election season due to the coronavirus pandemic, according to The New York Times.

Rosen also announced that Facebook is removing posts, which call for “coordinated interference at or bringing weapons to polling places” and is working with law enforcement when it identifies “potential voter interference.” (RELATED: ‘Oil Barons And Railroad Tycoons’: Big Tech Must Be Restructured, House Report Says)

“We know this election will be unlike any other,” Facebook head of political advertising Sara Schiff said on a call with reporters Wednesday, according to CNBC. “We are continuing to build on efforts that promote authoritative information about the election.”

In September, Facebook said it won’t permit new political ads on its site in the week prior to the election, CNBC reported. It also announced that it won’t allow ads with “content that seeks to delegitimize the outcome of an election.”