Senate Majority Leader Mitch McConnell took an apparent shot Thursday at the Trump administration over its coronavirus protocols for staff.

The Kentucky Republican told reporters at a press conference in his home state that he had not visited the White House grounds since August 6. (RELATED: Top Trump Aide Stephen Miller Tests Positive For Coronavirus After Quarantining For Five Days) 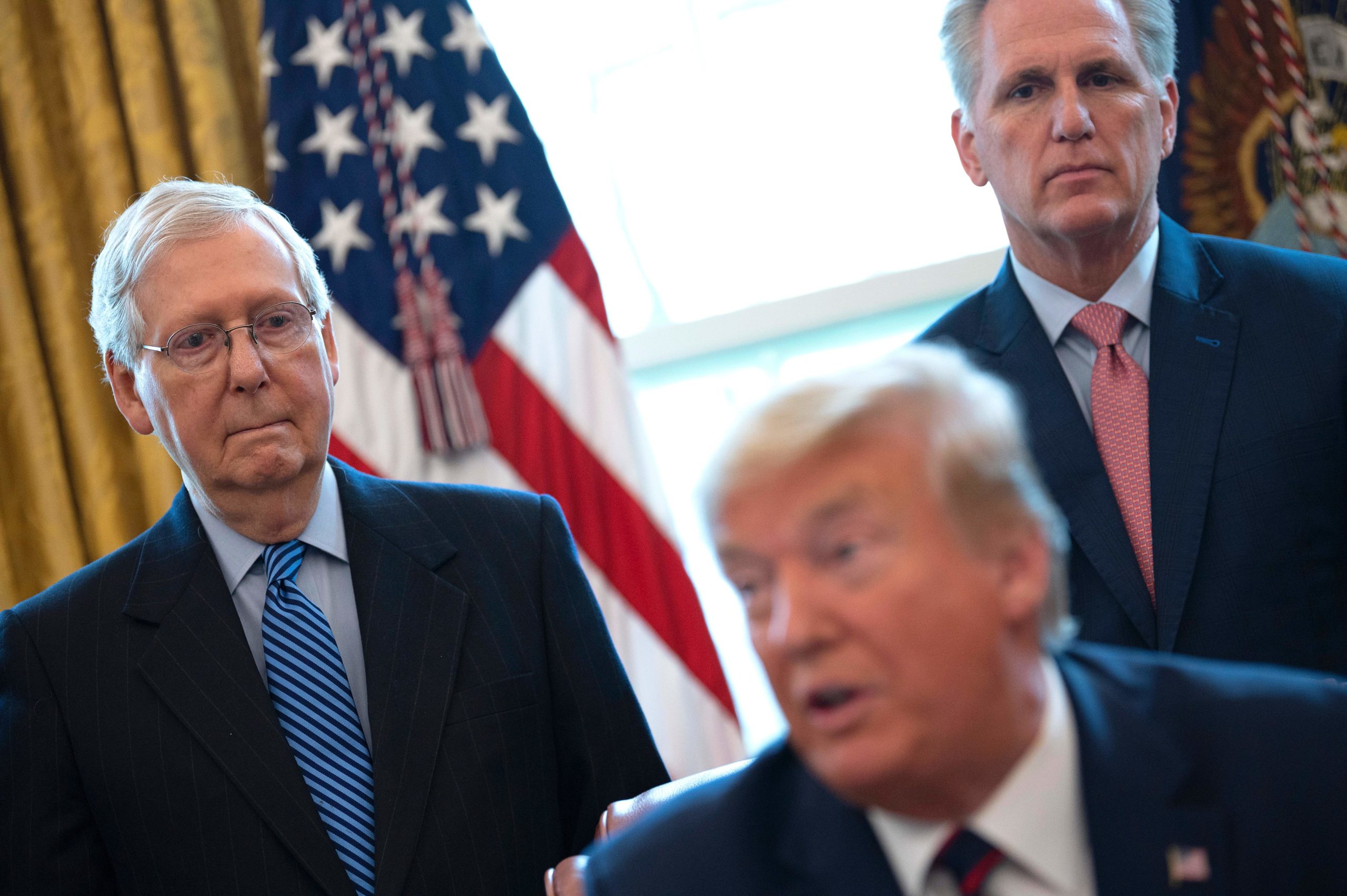 “My impression was their approach to [sic] how to handle this is different from mine and what I insisted that we do in the Senate,” he continued. “Which is to wear a mask and practice social distancing.”

McConnell today in Ky: “I actually haven’t been to the White House since August the 6th because my impression was their approach to how to handle this is different from mine and what I insisted that we do in the Senate which is to wear a mask and practice social distancing”

During the press conference, McConnell also attributed the lack of progress on a coronavirus stimulus compromise to the caustic nature of the 2020 election.

“We’ve had a real challenge the last few months, getting back to the kind of bipartisan place where we were in March and April,” he stated. “There’s no question that the proximity to the election has made this much more challenging.” (RELATED: ‘Not Going To Waste My Time’ — Trump Announces He’ll Skip Second Debate After Commission Decides To Make It Virtual)

The White House did not respond to inquiries on McConnell’s comments by press time.