There is nearly a month to go before Election Day, and things could change, but if they don’t, the numbers look like Joe Biden may win big. The national popular vote polls aren’t super helpful in predicting the outcome, since our winner is picked state by state according to the Electoral College. But the national polls since the presidential debate all turned even further toward Biden. What that tells us — no matter what flaws each individual poll may have — is that President Donald Trump did not help himself with his debate performance. When you add in the fact that Biden was already leading in most battleground polls (where it really matters) even before the debate, you get a sense of just how dire the current situation is for Team Trump.

Vice President Mike Pence had a good debate, but nothing happened that would fundamentally change the race. Now it looks like the second presidential debate may be off, which means there is even less opportunity for Trump to shake things up. If nothing changes, and something easily could in this crazy year, we are looking at President Joe Biden, Vice President Kamala Harris, a Democratic House and maybe even a Democratic Senate. (RELATED: Battleground Polls Show Massive Shift Among Senior Voters Away From Trump)

Many of my fellow conservatives don’t want to believe this. They will point out legitimate questions about polling techniques, the flawed polls in 2016 and the “shy vote” (those who may not want to tell pollsters they are supporting Trump) that may skew the results. There is some truth to these arguments, but it’s unlikely to close this large of a gap. None of this is a commentary on whether Trump or Biden deserves to win or lose. It’s just a realistic and detached look at the state of play today. 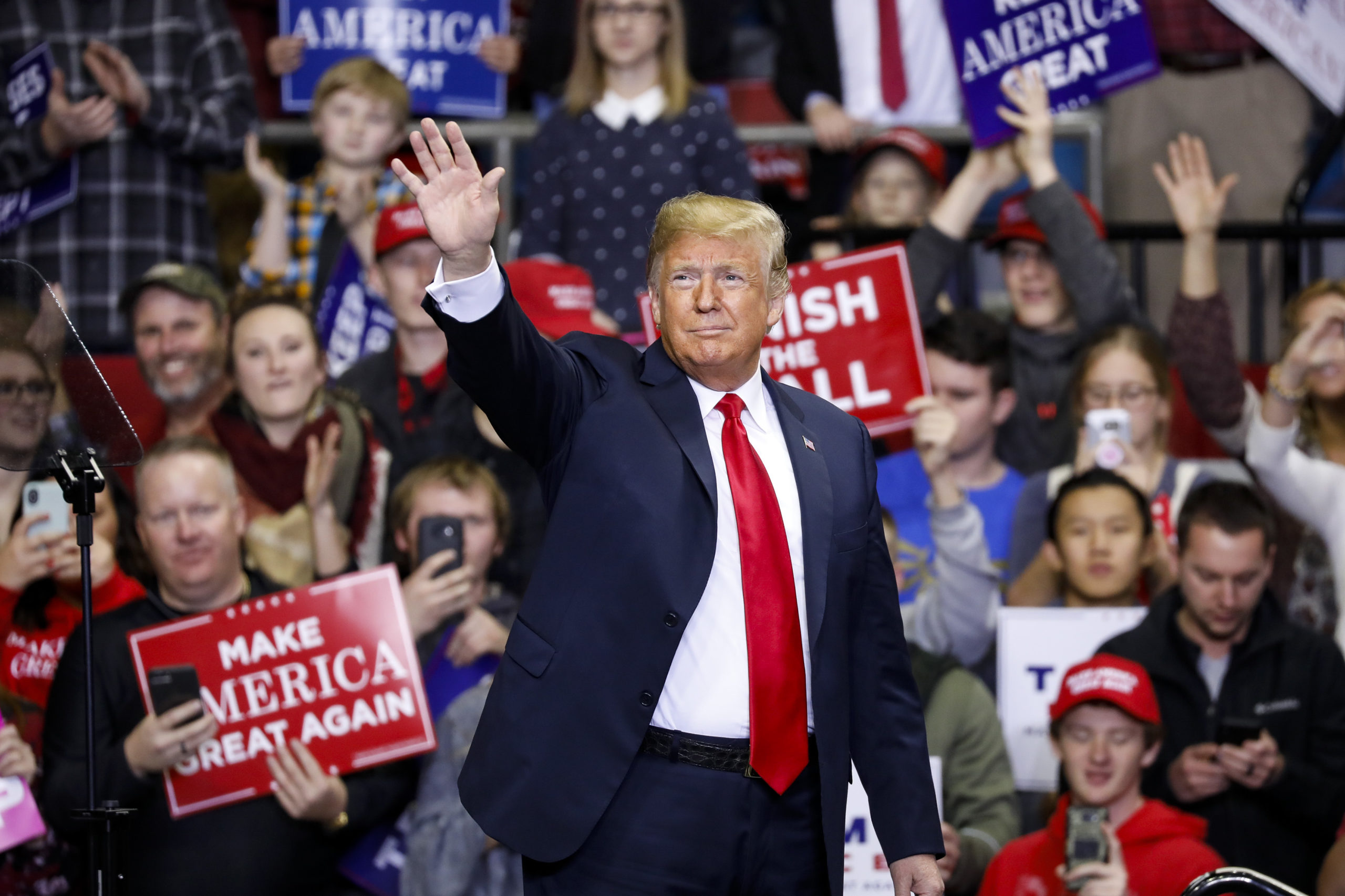 The most pressing issue for conservatives if Trump does not mount an epic comeback will be stopping the potentially radical agenda Democrats will try to impose. Today’s Democratic Party is more radical than any in recent memory. Democrats are angry, and many are out for revenge. There is a push to remake our system and take over political power by changing the rules. There isn’t much talk of national reconciliation.

The far left wants to abolish the Senate filibuster (the rule requiring 60 votes to get things done). If Biden wins, there is a good chance he’ll have a Senate majority for at least his first two years. And nobody believes the Republicans are in any danger of winning back the House. This means the Senate filibuster will be the only thing standing in the way of complete, unfettered Democratic control over our government. The left will pressure Biden to kill the filibuster, and the Democrats will have the votes to do it. Once they kill the filibuster, they will have the ability to pass any policy they like with a bare majority vote in the House and the Senate.

Trump has pushed Senate Majority Leader Mitch McConnell to kill the filibuster so Republicans could have passed more bills without any Democratic support. Trump argued that the Democrats were going to do it the next time they got power, so Republicans may as well do it first. It looks like he may have been right about that. But McConnell refused for very good reasons. The filibuster is a requirement that we have some level of consensus before radically changing our country. Our founders were not in favor of radical swings in our governance. National stability is a good thing. It’s one of the things that separates our country from much of the world, where things can swing wildly year to year. It’s one reason America has been the world’s leader. We should be really careful before throwing these things away. McConnell understands this; Democrats want power and don’t seem to care. (RELATED: ‘I Do Not Believe That Would Help Anybody’: Democratic Sen. Manchin Opposes Packing Supreme Court, Ending Senate Filibuster) 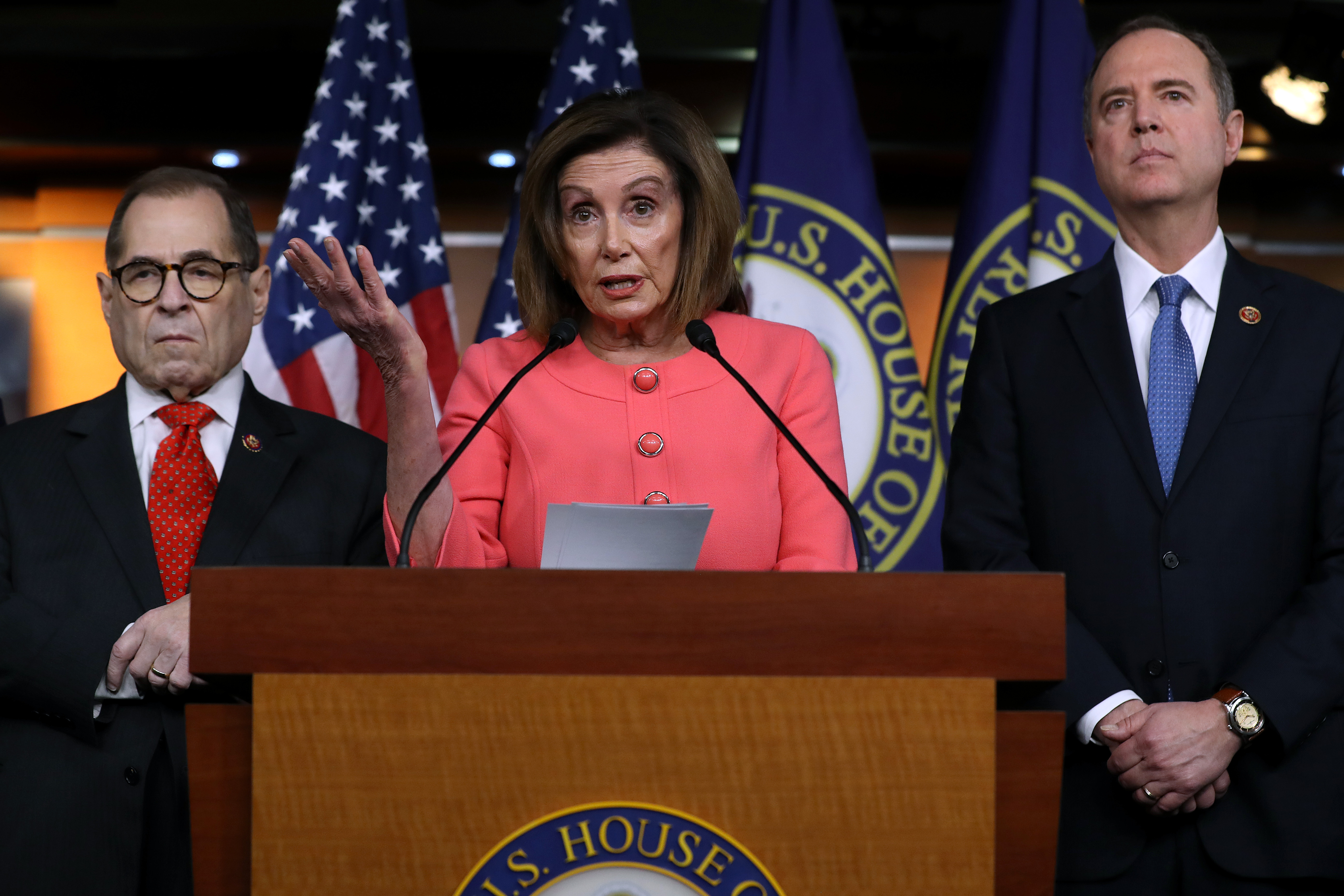 The filibuster rules sound like inside baseball minutia to most Americans, but they are anything but. As soon as you only need a majority to accomplish your goals, you can do radical things such as expand the Supreme Court. Biden has been asked many times to state his position on the radical left’s plan to add new judges until they have a left-wing majority. It’s not a subtle plan. It’s a partisan attack on our fundamental system. The founders set up three branches of government so power would be shared. Dividing power this way, with our system of checks and balances between the branches, reduces the possibility of corruption and promotes the need for consensus. The combination of killing the filibuster so you can pass Democrats’ laws with no Republican input and then blowing up the Supreme Court until they rubber stamp anything you do would permanently change our country and take today’s already bitterly partisan politics to a whole new level. It should not be hard to oppose, but Biden still will not take a position.

Biden has been known as a moderate liberal for much of his career. If anything, he’s been more of a corporatist Democrat — doing the bidding of big business while pushing a more liberal environmental and social agenda. Most who know him think Biden knows in his heart that radical change such as blowing up our Supreme Court and neutering a co-equal branch of government could destroy our country. What nobody knows is whether Biden is willing to stand up to his party’s ascendant left wing and whether Biden is really in charge, or if he’s micromanaged by the young left-wing staffers surrounding him. The fact that Biden is not willing to commit himself against radical ideas should worry every American more moderate than an Elizabeth Warren/Alexandria Ocasio-Cortez Democrat. It may be too late for a comeback, but making sure every American understands this issue could be Trump’s last shot.