The president’s comments came at the top of an interview with Fox Business’ Maria Bartiromo — his first since contracting coronavirus in early October — and followed on the heels of the Commission on Presidential Debates’ decision to host the second debate in a virtual format. (RELATED: 90 Minutes Of Dodging Questions Punctuated By A Surprise Fly-By Guest — What You Missed From The Vice Presidential Debate) 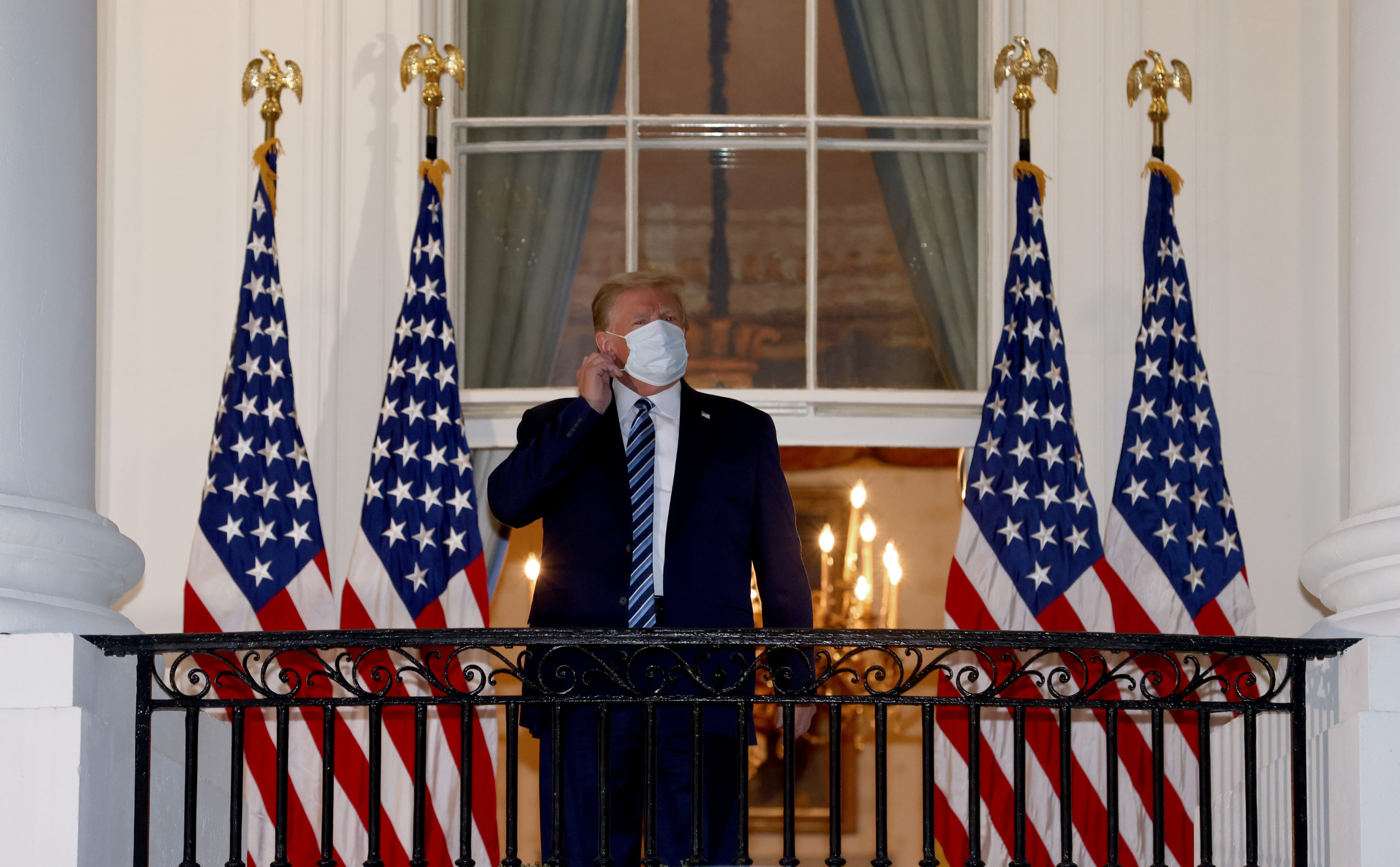 “I heard that the Commission a little while ago changed the debate style, and that’s not acceptable to us,” Trump stated. “I’m not going to do a virtual debate.”

“I am not going to waste my time on a virtual debate. That’s not what debating is all about, you sit behind a computer and do a debate, that’s ridiculous, they cut you off when ever they want.”

Trump further accused “them” of “trying to protect Biden.”

“The second presidential debate will take the form of a town meeting, in which the candidates would participate from separate remote locations,” CPD said in a statement released Thursday morning. “The town meeting participants and the moderator, Steve Scully, Senior Executive Producer & Political Editor, C-SPAN Networks, will be located at the Adrienne Arsht Center for the Performing Arts of Miami-Dade County in Miami, Florida.”

The Trump campaign had been suggesting the second debate be held outside because that would be safer. The debate commission is like “ummm let’s move this meeting to zoom.” Not really, but the debate will be virtual, with the candidates in remote locations. pic.twitter.com/cJUH8WrnOF

The Trump campaign confirmed that the president will skip the debate and plans to hold a rally on October 15 instead.

Trump’s campaign manager Bill Stepien said, “President Trump won the first debate despite a terrible and biased moderator in Chris Wallace, and everybody knows it. For the swamp creatures at the Presidential Debate Commission to now rush to Joe Biden’s defense by unilaterally canceling an in-person debate is pathetic. That’s not what debates are about or how they’re done. Here are the facts: President Trump will have posted multiple negative tests prior to the debate, so there is no need for this unilateral declaration. The safety of all involved can easily be achieved without canceling a chance for voters to see both candidates go head to head. We’ll pass on this sad excuse to bail out Joe Biden and do a rally instead.”