Attorney General Bill Barr is reportedly telling top Republicans that U.S. attorney John Durham will not complete and submit his report on the Russia investigation ahead of the 2020 election.

“This is the nightmare scenario,” a congressional GOP official said, according to Axios. “Essentially, the year and a half of arguably the number one issue for the Republican base is virtually meaningless if this doesn’t happen before the election.” 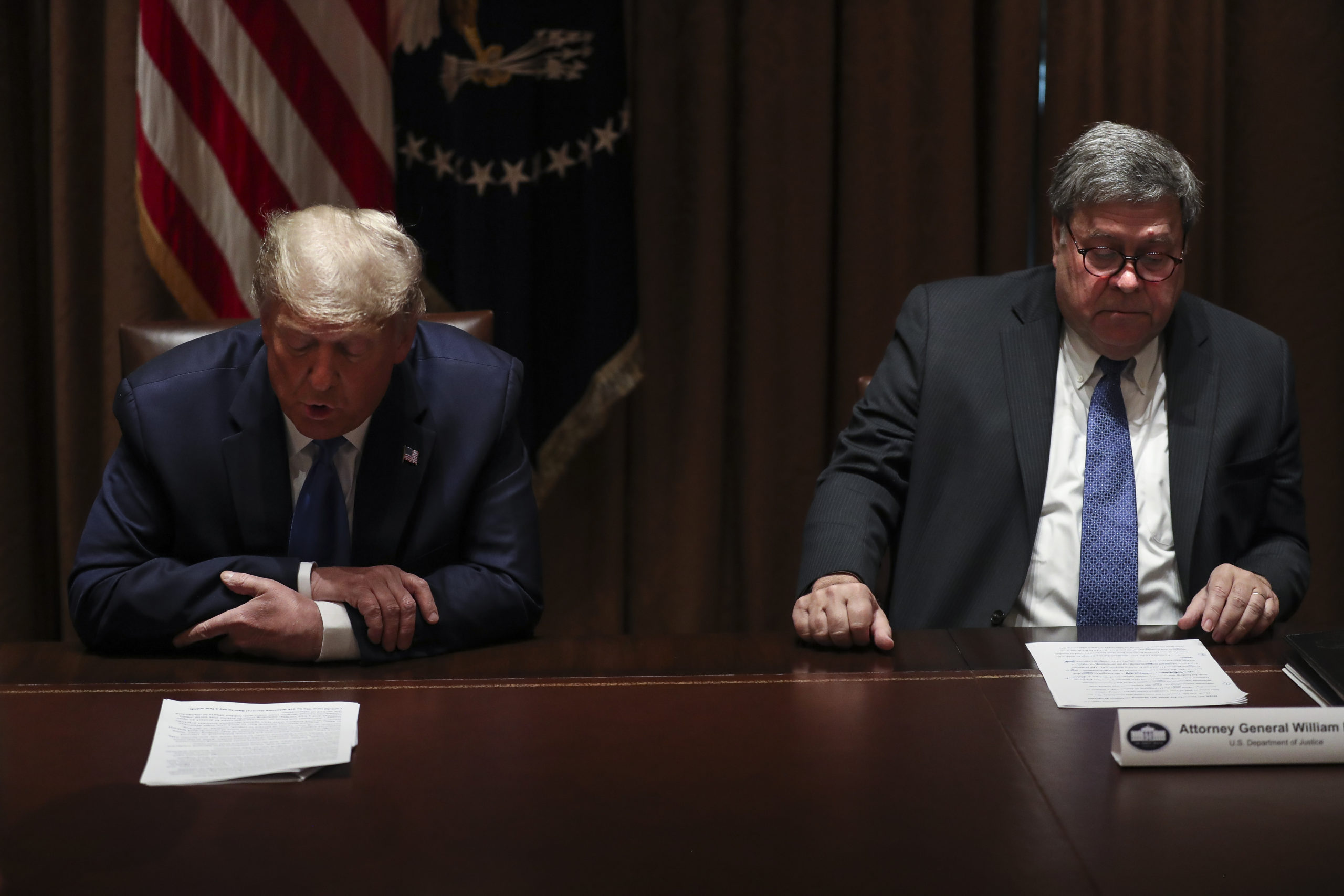 A senior White House official additionally corroborated the claim to Axios, adding that Durham is concentrating on presenting winnable prosecutions and isn’t concerned with rushing the report for political purposes, like helping President Donald Trump in the election.

“To be honest, Bill Barr is going to go down as either the greatest attorney general in the history of the country or he’s going to go down as, you know, a very sad situation,” the president told Fox Business’ Maria Bartiromo on Friday. “He’s got all the information he needs. They want to get more, more, more. They keep getting more. I said, ‘you don’t need any more.'”

“Unless Bill Barr indicts these people for crimes, the greatest political crime in the history of our country, then we’re going to get little satisfaction unless I win and we’ll just have to go, because I won’t forget it.”