The New York Police Department (NYPD) is shrinking as officers retire amidst a spike in anti-police sentiment, despite the city seeing crime soar.

“We’re living through very challenging times,” NYPD Chief of Personnel Martin Morales said, according to the Daily News. “We have officers retiring from all ranks, including very tenured investigators and very tenured supervisors.”

Nearly 2,400 NYPD officers have filed for retirement in 2020 as of Oct. 6, according to Fox News. This number is a drastic increase over — nearly double — the retirements at the same time last year, when just under 1,300 officers retired. Between January and May, the NYPD averaged around 200 retirements a month. However, between June and September, retirements averaged approximately 400, per the same report.

Despite the retirements, the NYPD still has more than 34,000 officers, making it the largest agency in the country. (RELATED: New York City Mayor Bill De Blasio Blames COVID-19 For Crime Surge)

This comes as violence in the city has spiked in recent months, with shootings surging by more than 358% in mid-June compared to the same time last year, as has been previously reported. The city has now seen more shootings in 2020 than 2019, per an Aug. 3 report. 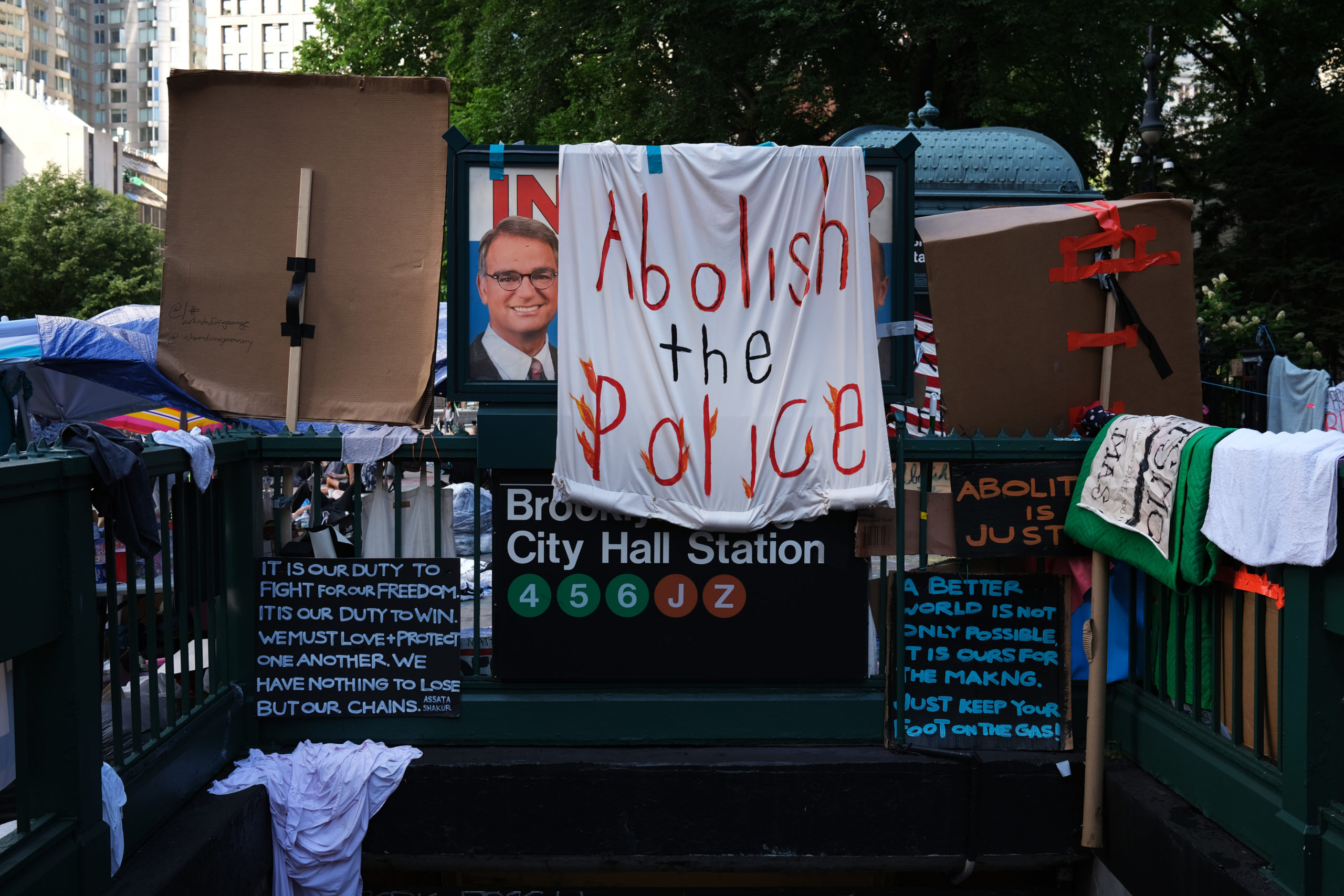 NEW YORK, NEW YORK – JUNE 30: A group of protesters affiliated with Black Lives Matter (BLM) and other groups congregate in a park outside of City Hall in Lower Manhattan as they continue to demand that the New York City Police Department (NYPD) be defunded on June 30, 2020 in New York City. The growing group of protesters clashed with police in the early morning hours as tensions increase ahead of a City Council vote on New York’s budget, which includes the police department budget. Similar to the Occupy Wall Street movement that took over Zuccotti Park for months, the group is now making food, medical and information stations available to assist those protesters that want to stay. (Photo by Spencer Platt/Getty Images)

In June, Deputy Inspector Richard Brea abruptly retired from the force, saying the city turned their back on officers amid calls to defund the police, according to Spectrum News.

“Everyone has turned their backs on us. From the media, to politicians, to some of our own. Sad to see decades of hard work and many sacrifices (many were officers’ lives) be washed away. The media hasn’t helped. They irresponsibly portray a department that’s out of control. We know that’s not true,” he reportedly said.

The New York City Police Benevolent Association (PBA) endorsed President Donald Trump in August in what is believed to be their first-ever presidential endorsement, citing recent anti-police sentiment and a wave of crimes.

The Daily Caller reached out to the NYPD and PBA but had not received a response at the time of publication.