President Donald Trump sat down for his first on-camera interview with Fox News’ Dr. Marc Siegel Friday, during which he stated he wants to donate plasma once he fully recovers from coronavirus.

“I will,” Trump stated when asked about the donating plasma during the interview, which aired on Friday’s broadcast of Tucker Carlson Tonight. “Nobody asked me that question but I will if they want me to do it. I’d love to do it.” (RELATED: Trump To Restart Campaigning On Monday) 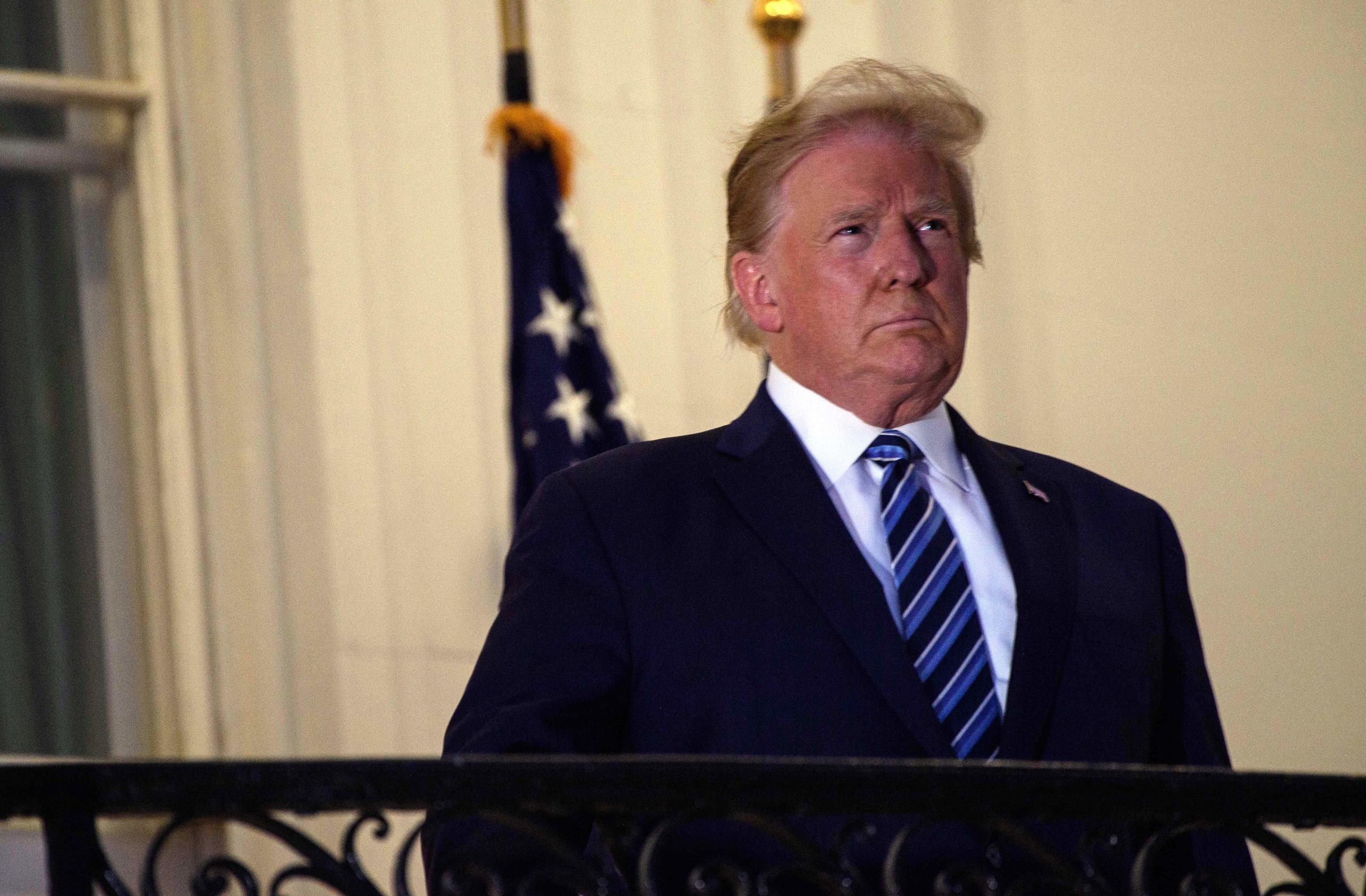 US President Donald Trump looks out from the Truman Balcony upon his return to the White House from Walter Reed Medical Center, where he underwent treatment for Covid-19, in Washington, DC, on October 5, 2020. (Photo by NICHOLAS KAMM/AFP via Getty Images)

The president also described some of the tests and therapies he received. In particular, Trump confirmed that CT scans revealed some “congestion” in his lungs but that it soon disappeared as he completed his course of the experimental Regeneron antibody cocktail.

Though Sean Conley, the White House physician, said previously this week that he expects to clear Trump to restart “public” events on Saturday, the president won’t head back out onto the campaign trail until Monday. Trump announced Friday he will host a “very big” campaign rally Monday in Sanford, Florida.

Will be in Sanford, Florida on Monday for a very BIG RALLY! https://t.co/TTOlHJT8kr

Trump will also deliver remarks on “law and order” in front of potentially hundreds of attendees at the White House at 2:00 p.m. Saturday.

“All attendees must bring a mask with them and will be instructed to wear it on the White House Complex. All attendees must submit to a Covid-19 screening tomorrow morning,” a White House official said of the coronavirus mitigation protocols for Saturday’s event. “This will consist of a temperature check and a brief questionnaire. The health and safety of all attendees is our priority and following CDC guidelines is strongly encouraged.”

2/2 “This will consist of a temperature check and a brief questionnaire. The health and safety of all attendees is our priority and following CDC guidelines is strongly encouraged.”