“By limiting ballot return centers to one per county, older and disabled voters living in Texas’s largest and most populous counties must travel further distances to more crowded ballot return centers where they would be at an increased risk of being infected by the coronavirus in order to exercise their right to vote and have it counted,” Pitman wrote, adding that there was “no evidence of confusion” with the previous rule, which allowed for multiple drop boxes per county. 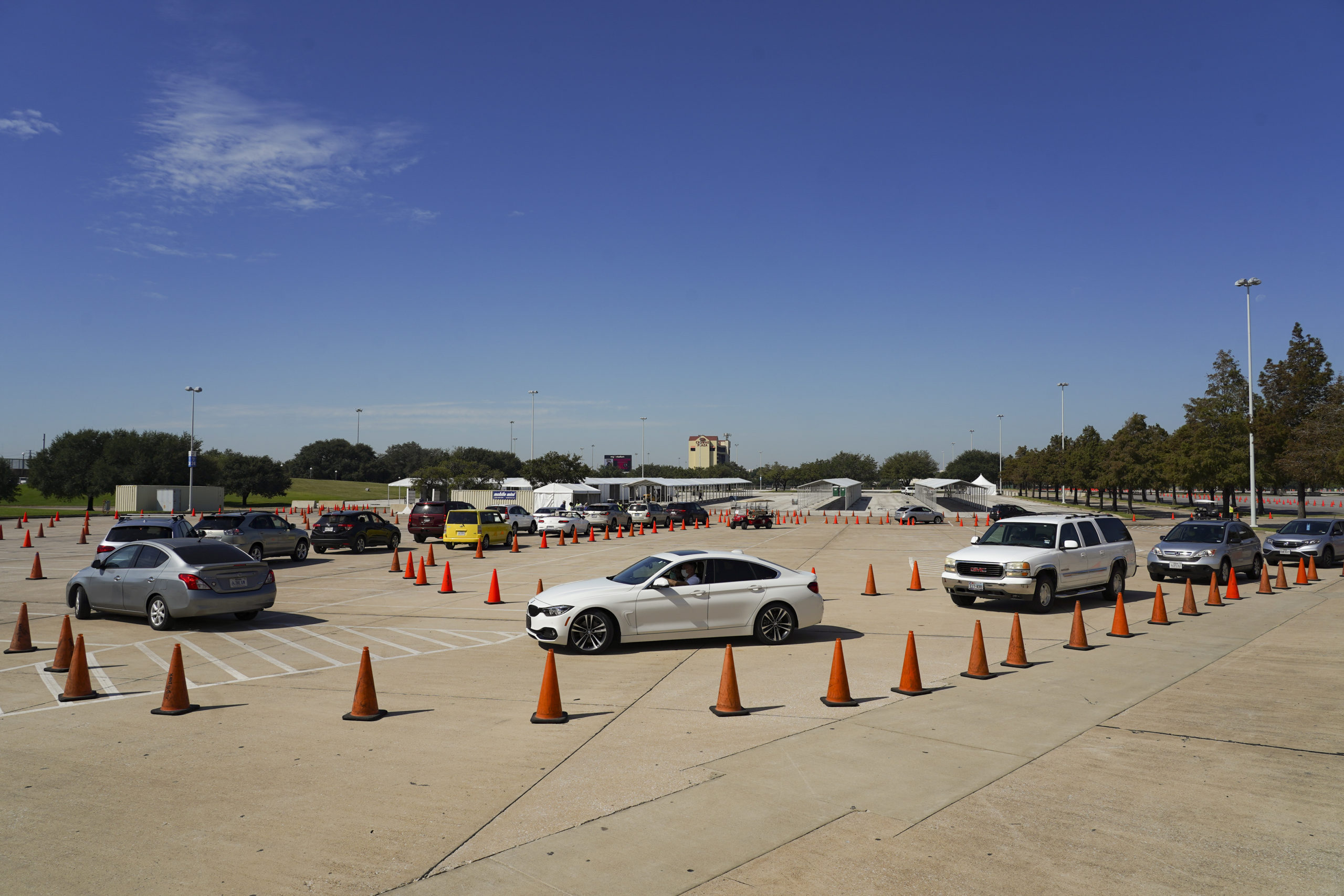 The ruling was lauded by Democrats in the state who said that Pitman’s ruling prevented an attempt at voter suppression.

“Judge Pitman’s common sense order followed well-established law and stopped the governor from making up election rules after the election started,” said Texas Democratic Party Chair Gilberto Hinojosa. “It ought to be a shock to all of us that such a ruling is even required.”

Normally a safe Republican state, Texas has emerged as a competitive battleground between President Donald Trump and Democratic presidential nominee Joe Biden. Trump, who won the Lone Star State by nine points in 2016, leads Biden by only 1.7 points, according to FiveThirtyEight. (RELATED: Battleground Polls Show Massive Shift Among Senior Voters)