“The Standing committee confines its evaluation to the qualities of integrity, professional competence, and judicial temperament,” ABA Standing Committee Chair Randall D. Noel wrote in a Sunday letter to Sen. Lindsey Graham of South Carolina and Sen. Dianne Feinstein of California, the chairman and ranking member, respectively, of the Senate Judiciary Committee.

The letter came the day before Barrett’s confirmation hearings on Capitol Hill. (RELATED: Here’s A List Of Democrats Who Have Attacked Amy Coney Barrett For Her Faith) 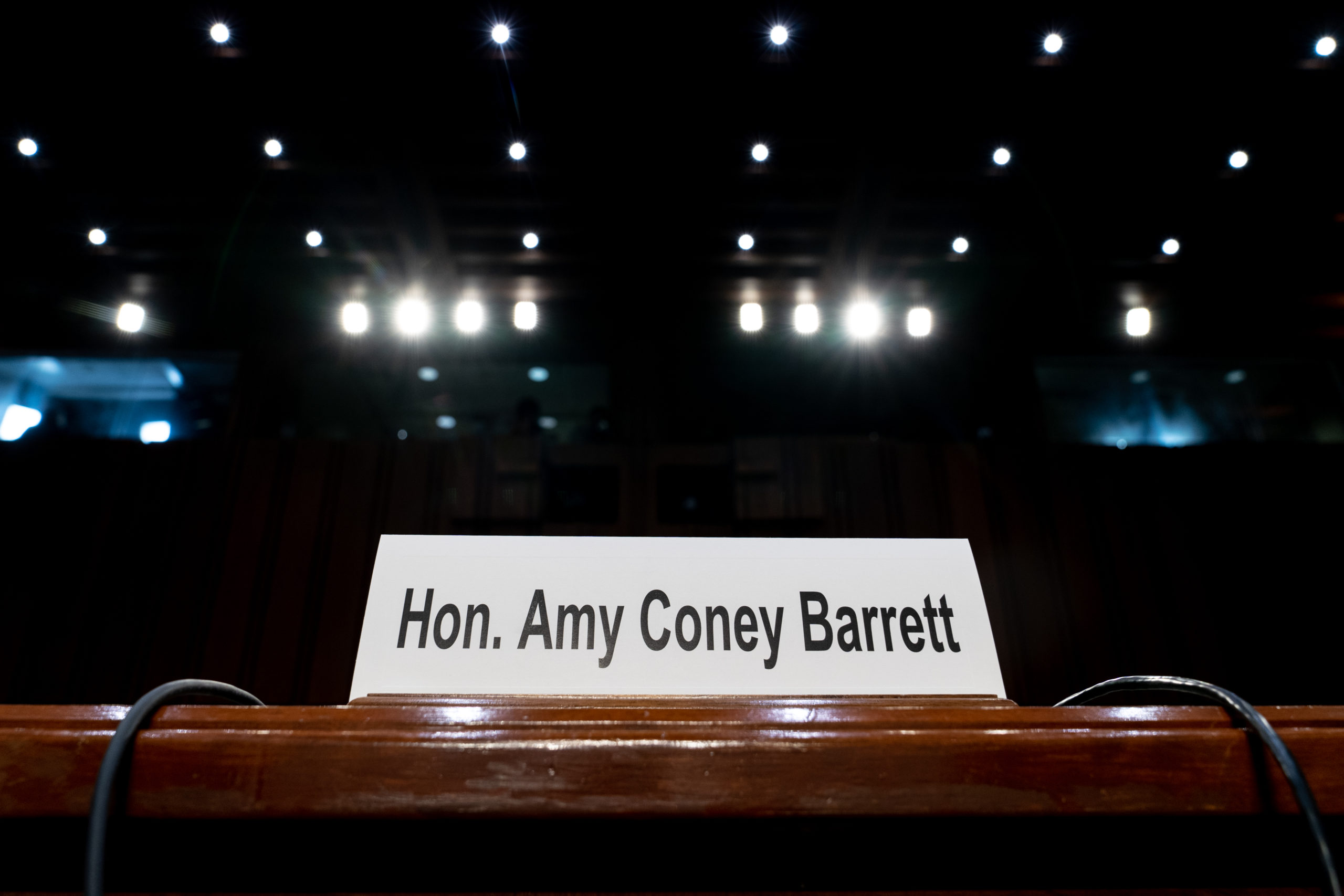 Media and Democratic attacks on the Supreme Court nominee have sparked a backlash with both conservatives and Republican lawmakers. (RELATED: This Is What’s Actually In The People Of Praise Covenant That Media Links Amy Coney Barrett To)

A Morning Consult and Politico poll released Wednesday found that voters are increasingly backing the confirmation of Barrett: almost half, or 46%, of voters polled between Oct. 2 – 4 said that the Senate should confirm Barrett. This was an increase of nine percentage points since Trump first announced he was nominating Barrett on Sept. 26, according to the poll.