The photos were taken in Izmir, Turkey on Oct. 2, according to an article published Monday by the New York Post. Coronavirus shut down most cruises back in March, leading to economic fallout for the industry that has yet to recover. 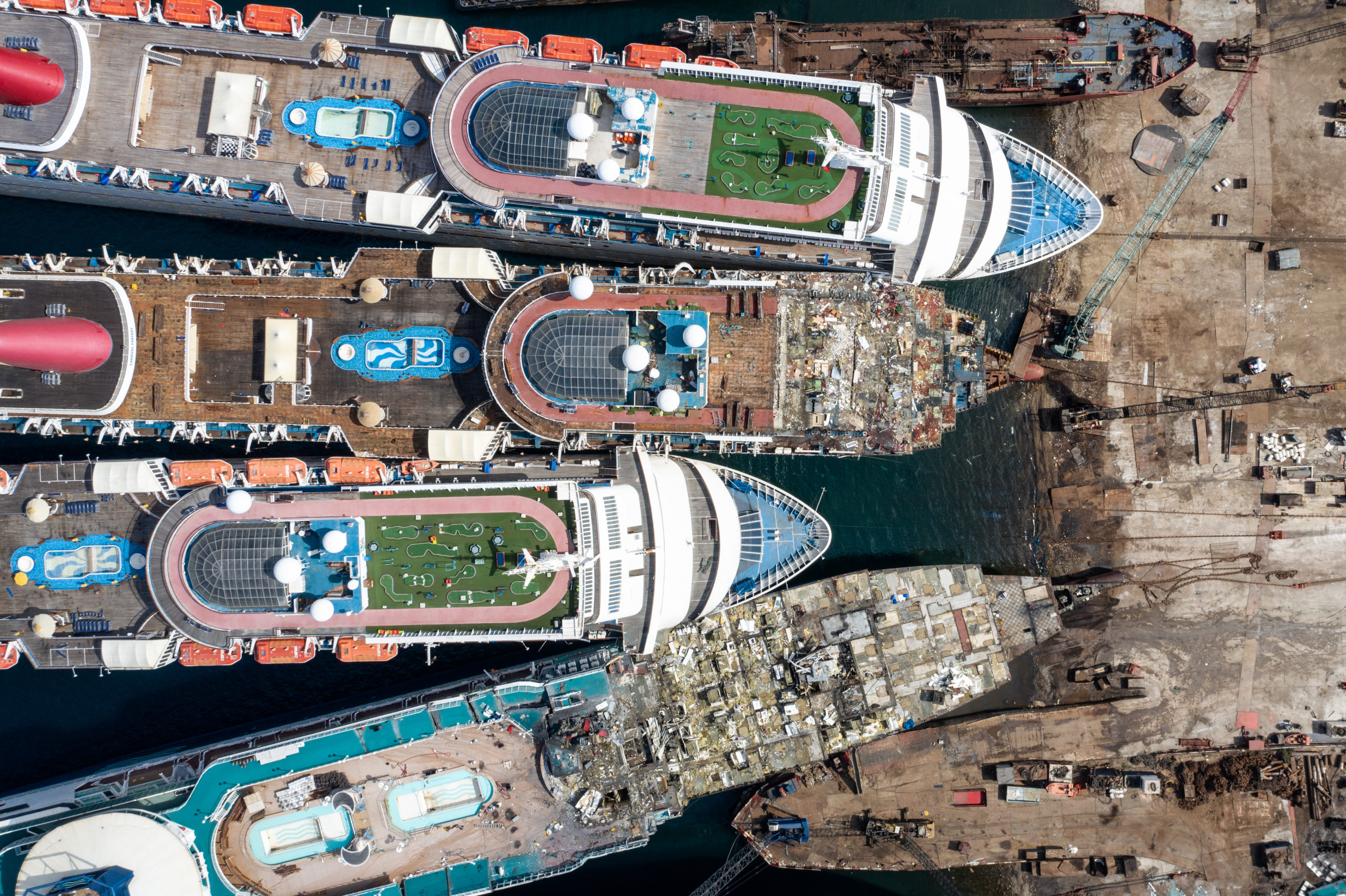 In this aerial view from a drone, luxury cruise ships are seen being broken down for scrap metal at the Aliaga ship recycling port on October 02, 2020 in Izmir, Turkey. (Photo by Chris McGrath/Getty Images)

The first cruise since the start of the pandemic set sail in August with a ton of COVID-19 protocols in place, the outlet reported. The MSC Grandiosa reportedly had 3,000 guests onboard. (RELATED: CDC: Coronavirus Lived Up To 17 Days In Cruise Ship Cabins)

All guests were tested twice for COVID-19 before boarding the ship. One passenger reportedly tested positive at both stages and was not allowed to board.

“In accordance with the protocol, the passenger, as well as his traveling party, were denied boarding,” MSC Cruises representative Luca Biondolillo told CNN at the time. “Additionally, other passengers who had reached the ship with the same van were denied boarding as they were close contacts of the one passenger who tested positive.”

Despite the potential return of cruises, Carnival reported a loss of $4.4 billion for the second quarter, according to CNN. The company’s revenue reportedly fell 85%, the outlet reported.