Leon Black, a billionaire financier, allegedly wired disgraced financier Jeffrey Epstein at least $50 million since 2008, despite denying a deep relationship with him, according to the New York Times.

Black, an executive at Apollo Global Management, said in 2019 that Epstein had never done any business with Apollo. However, he did note that Epstein did do personal work for him.

“Mr. Epstein has provided professional services to my family partnership and related family entities, involving tax, estate planning, and philanthropic advice,” according to a transcript of the phone call. Black also said he donated to “charitable organizations” that Epstein was affiliated with.

Black wired Epstein at least $50 million in the years following Epstein’s 2008 conviction for soliciting prostitution from a teenage girl, and the numbers appear to be a bit shady, The New York Times (NYT) reported.

Among the transfers, $10 million reportedly went toward a foundation Epstein started. Two people familiar with the transfers estimated the money wired from Black to Epstein could be as high as $75 million, per the same report.

In 2011, Epstein’s financial advisory firm – Financial Trust – and Black and his family members invested in an emissions control company, Environmental Solutions Worldwide, per the NYT.  Two of Black’s sons currently sit on the board.

Over the summer, Deutsche Bank was fined for dismissing red flags against Epstein’s financial activities. Part of the report allegedly showed a payment of $22.5 million to Plan D in 2017 by a company called BV70 LLC, which Deutsche said owned Black’s yacht. Plan D managed Epstein’s Gulfstream jet, the NYT reported.

When an employee at Deutsche questioned the payment, she was allegedly told that it was a fee for a consulting service provided by Southern Trust Company, one of Epstein’s operations in the Virgin Islands, despite no explanation as to why the payment went to Plan D. (RELATED: ‘Would You Mind Taking A Crack At It?’ Photos Show Alleged Epstein Victim Massaging Bill Clinton)

Epstein reportedly told officials in the U.S. Virgin Islands in 2013 that his business, Southern Trust Company, was a “DNA data-mining and genetic research provider with a ‘financial arm.'” The company had no scientists on its staff and there’s little evidence to support Epstein’s claim that the company was involved in DNA- data mining, per the same report. 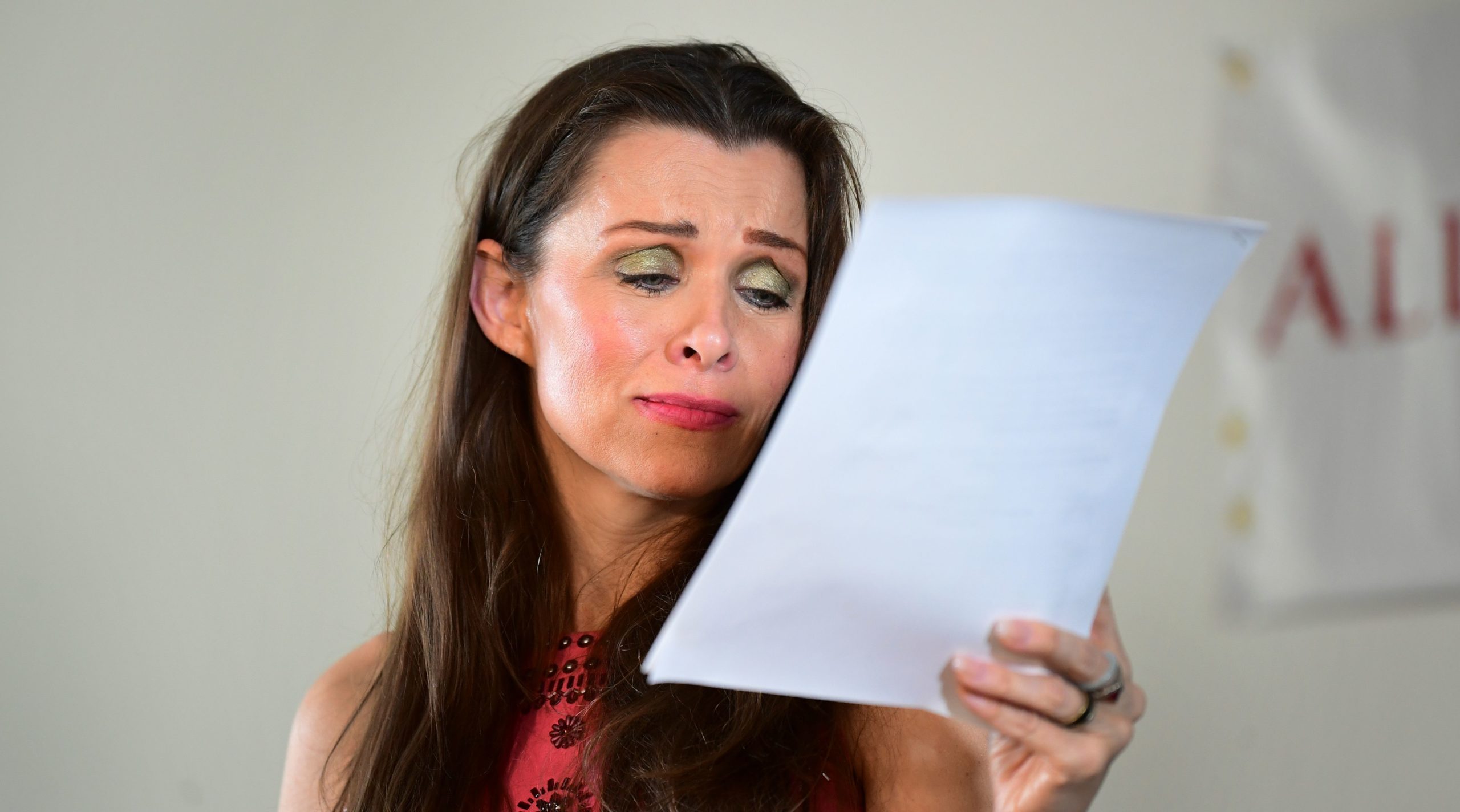 Alicia Arden one of 16 victims of Jeffrey Epstein speaks during a press conference with attorney Gloria Allred in Los Angeles, California on July 6, 2020. (Photo by FREDERIC J. BROWN/AFP via Getty Images)

Black allegedly paid millions in fees to Southern Trust Company, according to the NYT.

Despite Black’s insistence that his ties to Epstein were relatively business-related and did not involve any personal ties, the NYT reports the contrary.

In 1997, Black made Epstein one of the original trustees of the Debra and Leon Black Foundation. Black was a frequent guest at Epstein’s New York mansion, and often met the financial mogul for breakfast or lunch. Black also visited Epstein’s private island residence in the U.S. Virgin Islands in 2012, according to the NYT.

Stephanie Pillersdorf, a spokeswoman for Black, said the transactions between Black and Epstein pertained primarily to business ventures.

“Mr. Black received personal trusts and estates planning advice as well as family office philanthropy and investment services from several financial and legal advisers, including Mr. Epstein, during a six-year period, between 2012 and 2017,” Pillersdorf said, per the NYT. “The trusts and estate planning advice was vetted by leading auditors and law firms.”

Pillersdorf added that Black “continues to be appalled by the conduct that led to the criminal charges against Mr. Epstein, and he deeply regrets having any involvement with him.”

Black sent a letter to investors Monday that he had “never tried to conceal” the work Epstein did for him and that he “paid Mr. Epstein millions of dollars annually for his work,” but denied any wrongdoing or misconduct, per the NYT.