President Donald Trump has reportedly discussed recalling American troops in Somalia ahead of the 2020 election in November.

Bloomberg News first reported on the decision Tuesday afternoon. Their sources say the president thinks it would help him make good on a campaign promise to end America’s foreign engagements and claim that he has discussed it with Defense Secretary Mark Esper, Chairman of the Joint Chiefs of Staff Mark Milley, National Security Adviser Rob O’Brien, and other top administration officials. (RELATED: US To Reduces Troop Presence In Iraq Down To 3,000, Trump Administration Announces) 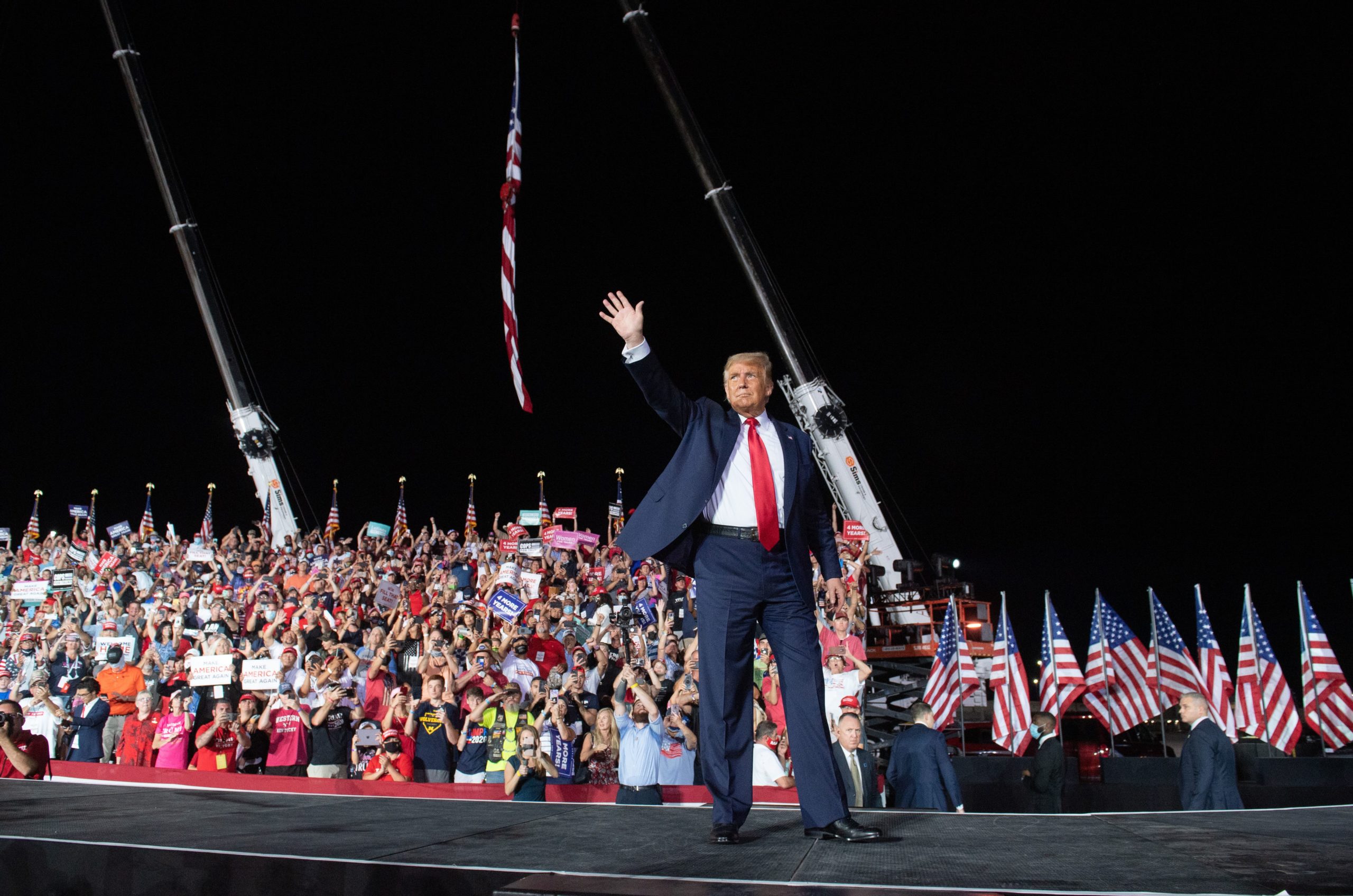 Trump has previously taken action to move U.S. troops from Germany into Poland. He pledged to bring the total number of U.S. forces in Afghanistan down to 2,500 by 2021 after halving that number while brokering a ceasefire between Afghanistan’s government and Taliban forces back in February. He announced an additional drawdown of U.S. forces in Iraq earlier this fall.

Currently, the United States has roughly 700 troops stationed in Somalia, where they help to prepare local military forces to counter al-Qaida linked fighters. Nearly all of the U.S. troops in country were deployed during Trump’s time in office.

The White House and National Security Council declined to comment when asked about the potential drawdown by the Daily Caller.