The Supreme Court ruled Tuesday that the Trump administration can temporarily stop counting for the 2020 census while an appeal plays out in a lower court.

The administration asked the court for “immediate relief” after a lower court ordered the census count to continue until Oct. 31. However, the administration argued that the Oct. 31 deadline would prevent Commerce Secretary Wilbur Ross from delivering a population count by December 31, according to CNN.

The Census Bureau originally pushed the deadline that the President would receive the census count to April 30, 2021n due to the coronavirus pandemic. (RELATED: US Poverty Rate Hit Record Low In 2019, Says Census Bureau)

In July, President Donald Trump signed a memorandum calling on Congress not to count illegal immigrants while redrawing voting districts. Weeks later in August, Ross introduced the Replan Schedule, which would end data collection on Sept. 30.

Last month, U.S. District Judge Lucy Koh in San Jose, California issued an injunction that reverted the deadline back to Oct. 31, which would push the reporting of the figure back to April, according to the Associated Press (AP). Koh ruled that the shortened timetable would have made the data less accurate. 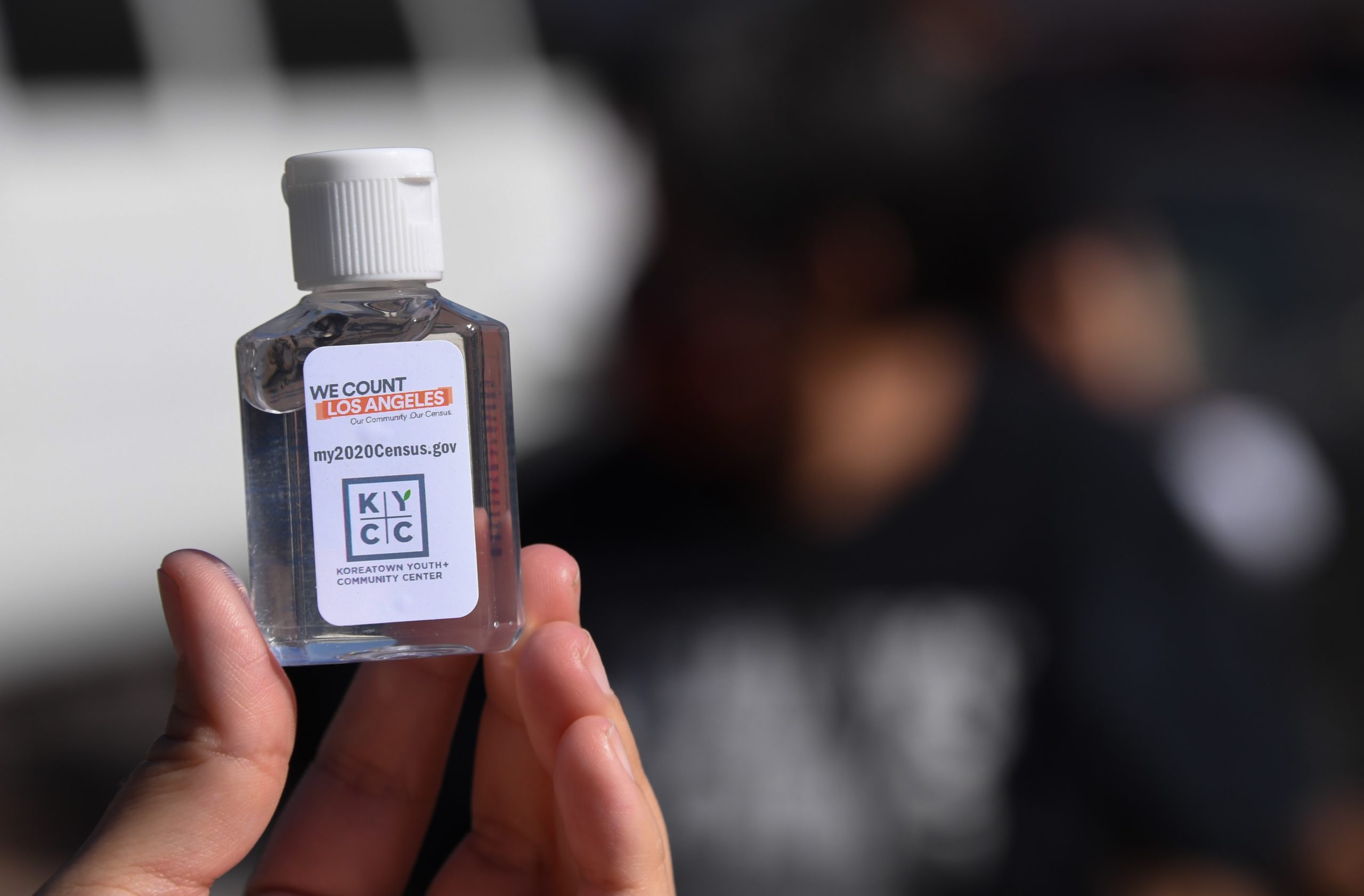 “Meeting the deadline at the expense of the accuracy of the census is not a cost worth paying, especially when the Government has failed to show why it could not bear the lesser cost of expending more resources to meet the deadline or continuing its prior efforts to seek an extension from Congress,” Sotomayor wrote.

“The harms caused by rushing this year’s census count are irreparable. And respondents will suffer their lasting impact for at least the next 10 years,” she continued.

Sticking to the Dec. 31 deadline means that the Trump administration controls the apportionment count no matter who wins the election, per the AP. Apportionment counts determine how many congressional seats a state gets.