Chinese President Xi Jinping told the country’s military to “put all (their) minds and energy on preparing for war” during a visit to a base, state news agency Xinhua reported according to CNN.

Xi inspected a People’s Liberation Army Marine Corps base Tuesday in the province of Guangdong, where he told the soldiers to “maintain a state of high alert” and called on them to be “absolutely loyal, absolutely pure, and absolutely reliable,” CNN reported. 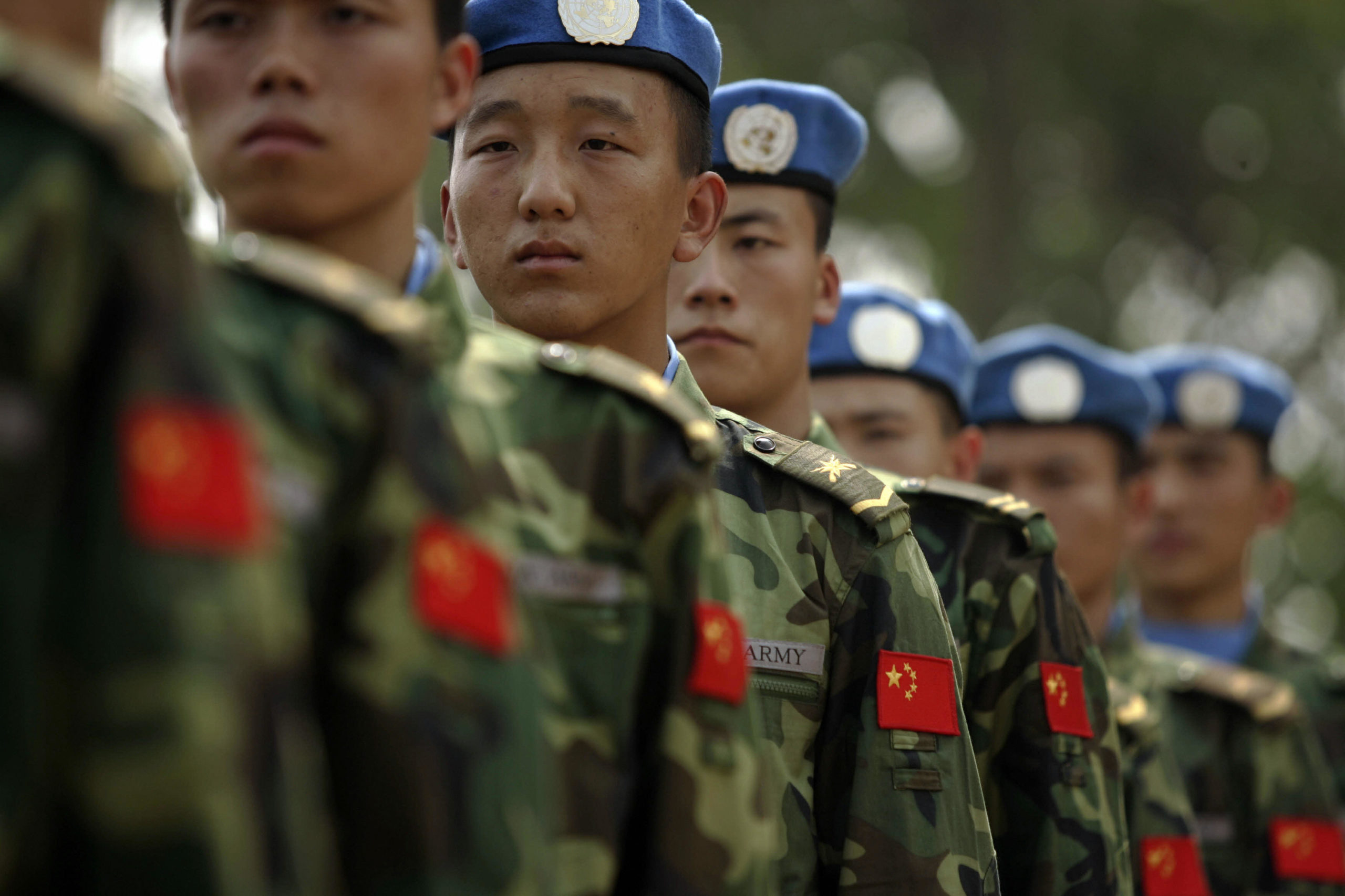 Xi visited Guangdong to deliver a speech Wednesday commemorating the 40th anniversary of the Shenzhen Special Economic Zone, which was established to grow China’s economy and attract foreign capital.

The remarks come as tensions have escalated between the U.S. and China over the coronavirus pandemic, Taiwan, China’s national security law in Hong Kong, and alleged human rights abuses in Xinjiang.

The U.S. made a 10-year, $62 billion weapons deal with Taiwan in August, a move that created more friction between the U.S. and China, which considers Taiwan to be a rogue province that is under its domain. When the U.S. announced intentions to make the deal last year, Chinese Foreign Ministry Spokesman Hua Chunying argued “U.S. arms sales to Taiwan severely violate the one-China principle.” (RELATED: Trump Administration Moving Forward With New Missile, Drone Sales To Taiwan)

The Trump Administration announced Tuesday that it would be selling new advanced military equipment to Taiwan, including MQ-9 drones as well as a coastal defense missile system. Chinese rhetoric on the issue of Taiwanese independence has become more bellicose as the U.S. cooperates more with the autonomous island.