A 43-year-old Florida resident from Palm Beach was found bringing an AR-15 and a handgun into Disney World Resorts while on vacation with his family, due to fears about Black Lives Matter protesters, according to a Wednesday report from Newsweek.

The man was seen carrying the weapons inside of the Polynesian Village Resort using a large tennis bag. Once noticed, authorities were called and the police arrived, Newsweek wrote. However, this individual was not arrested due to having the needed firearm permits. 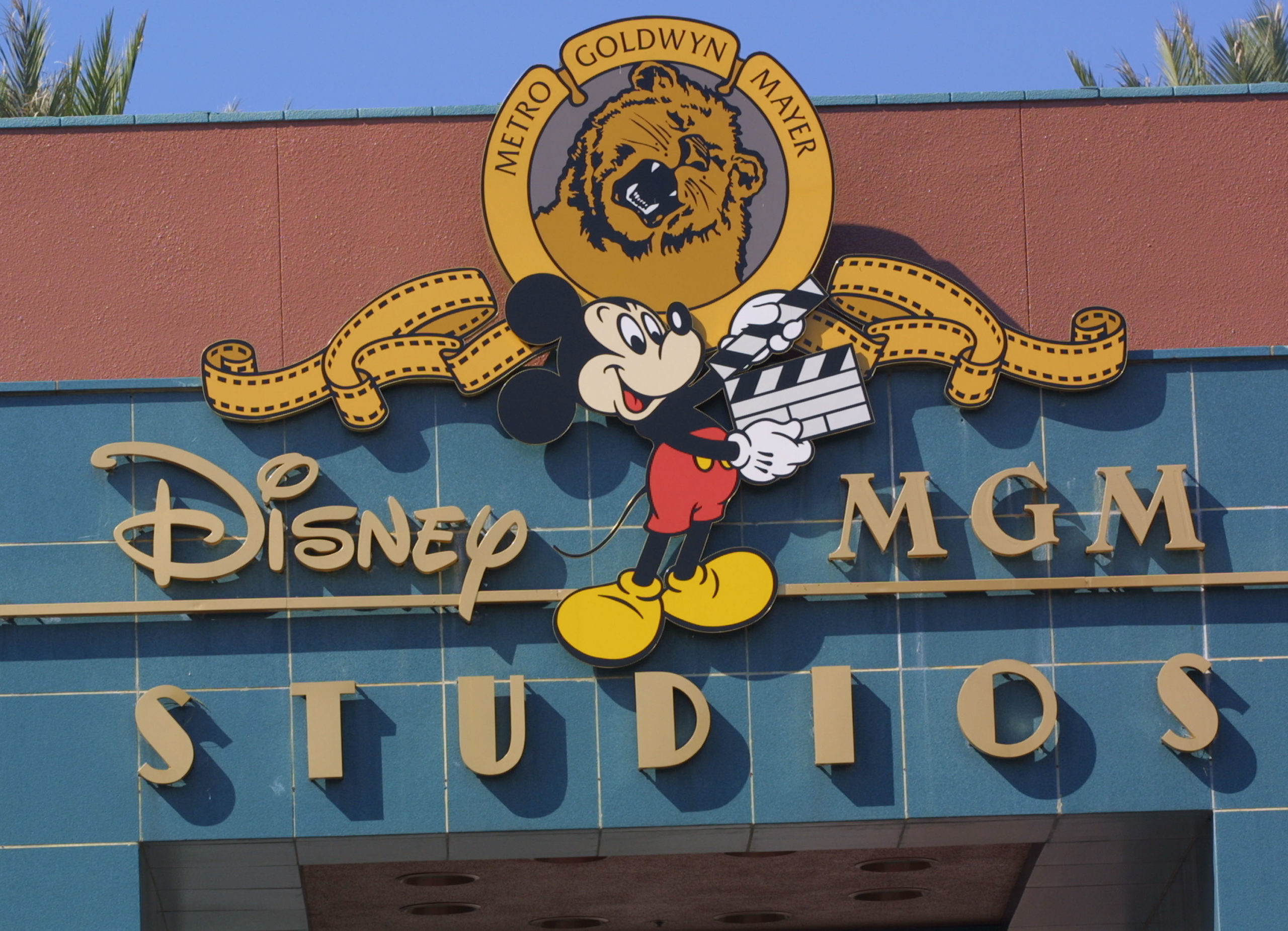 Even though the man was not arrested, Disney confiscated the guns because of their strict policy against weapons on their premises.

The Orange County Sheriff’s Office was notified of this incident by the manager, who stated that the guns were originally noticed by one of the bellmen that carried the tennis bag containing the guns, according to Newsweek. (RELATED: Disney Star Brings Gun To Airport)

When asked by police why he brought the guns, the man explained that it was in self-defense in case of any Black Lives Matter protests or riots. There have been no recorded instances of protests on the resort itself according to Newsweek.